During the Second World War, the palace was badly damaged but has since been reconstructed. The palace with its gardens are a major tourist attraction.

Inside the palace, was a room described as “the eighth wonder of the world”, the Amber Room (Bernsteinzimmer), a room with its walls surfaced in decorative amber. It was designed by Andreas Schlüter, and its construction by the Danish amber craftsman Gottfried Wolfram started in 1701. Friedrich Wilhelm I gave the Amber Room to Tsar Peter the Great as a present in 1716. 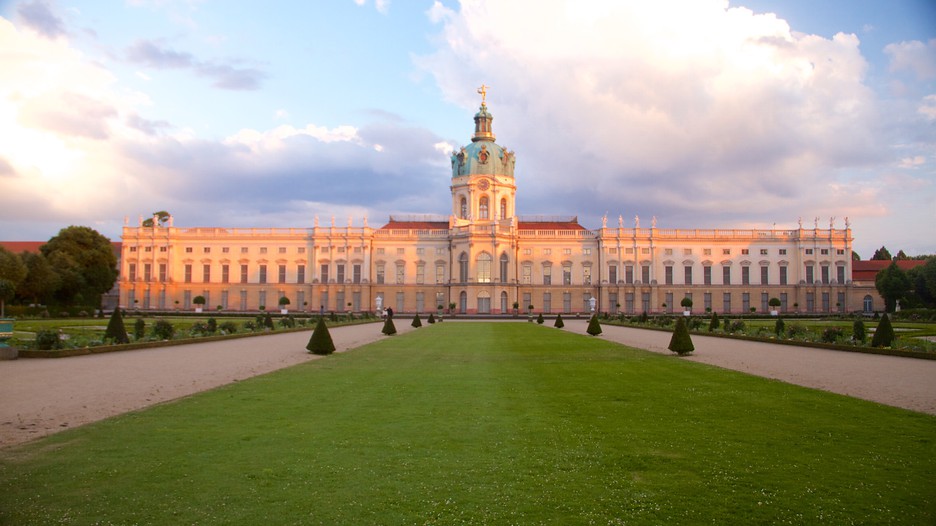