The Old Castle (German: Altes Schloss) is located in the centre of Stuttgart, the capital of the German State of Baden-Württemberg. It dates back to the 10th century. 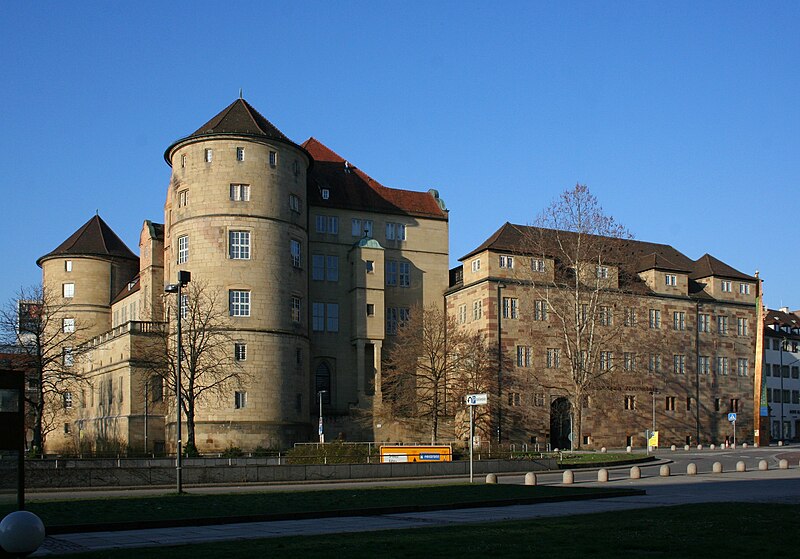 In 1931, the castle was severely damaged by a fire and before it could be reconstructed it was damaged by bombing in the Second World War. The castle was finally renovated in 1969.

Today the Old Castle is home to the Württemberg State Museum.

Das Neue Schloss (English: New Castle), one of the last large city palaces to be built in Southern Germany, is the magnificent 17th Century Baroque residence of the Kings of Württemberg from 1746 to 1797 and from 1805 to 1807 (often exchanging this honor with the nearby Ludwigsburg Palace).

The castle was razed to the ground leaving only the facade during World War II by Allied bombing, but was rebuilt fully from 1958 to 1964 (except for the air raid shelter beneath the castle by the Nazis, which was demolished in 1958). During this time most of the inside of the castle was also restored and the building was used by the Baden-Württemberg State Parliament. Today it is used by the State Ministries of Finance and Education.