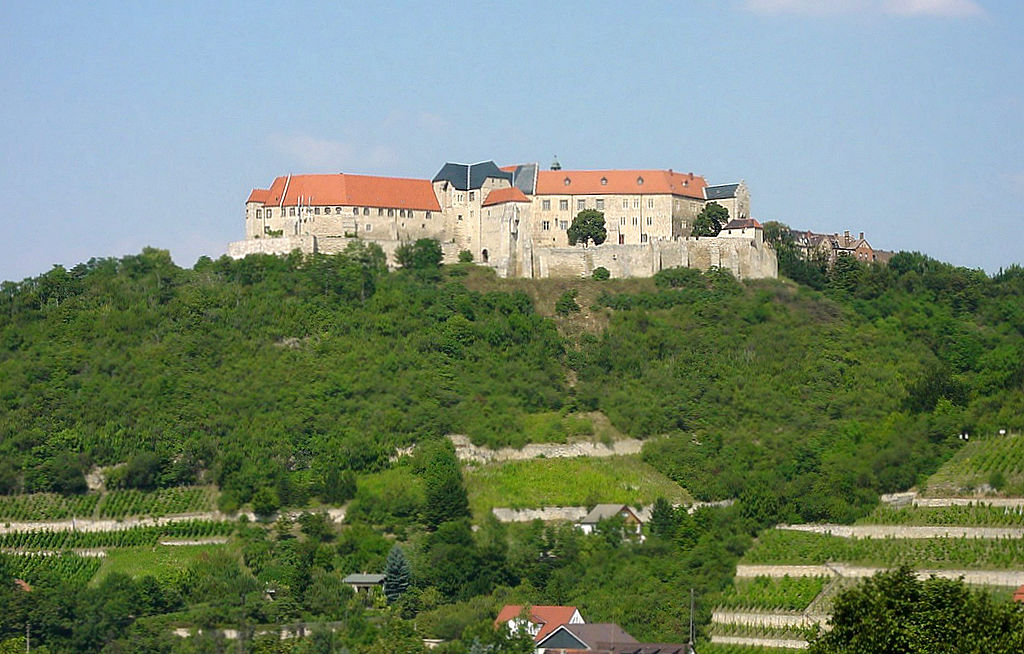 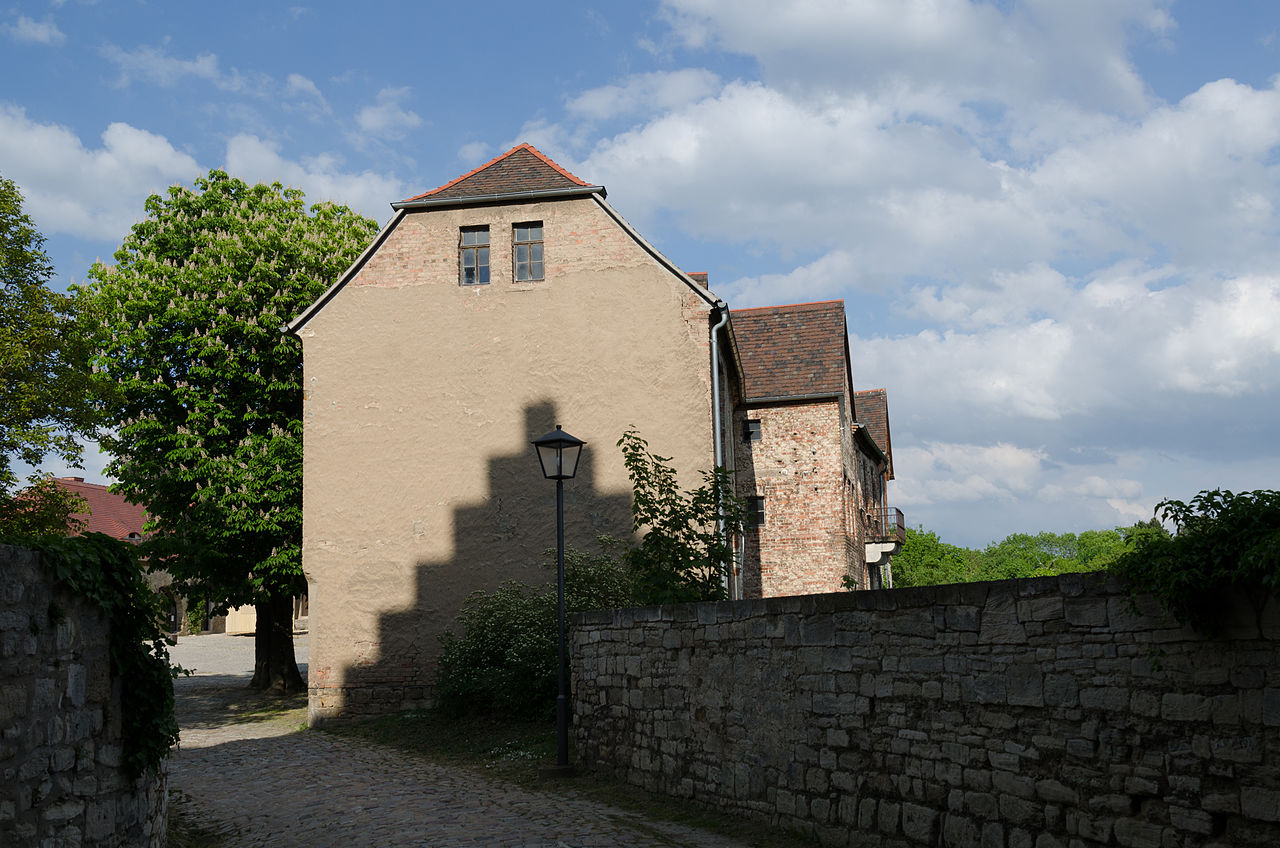 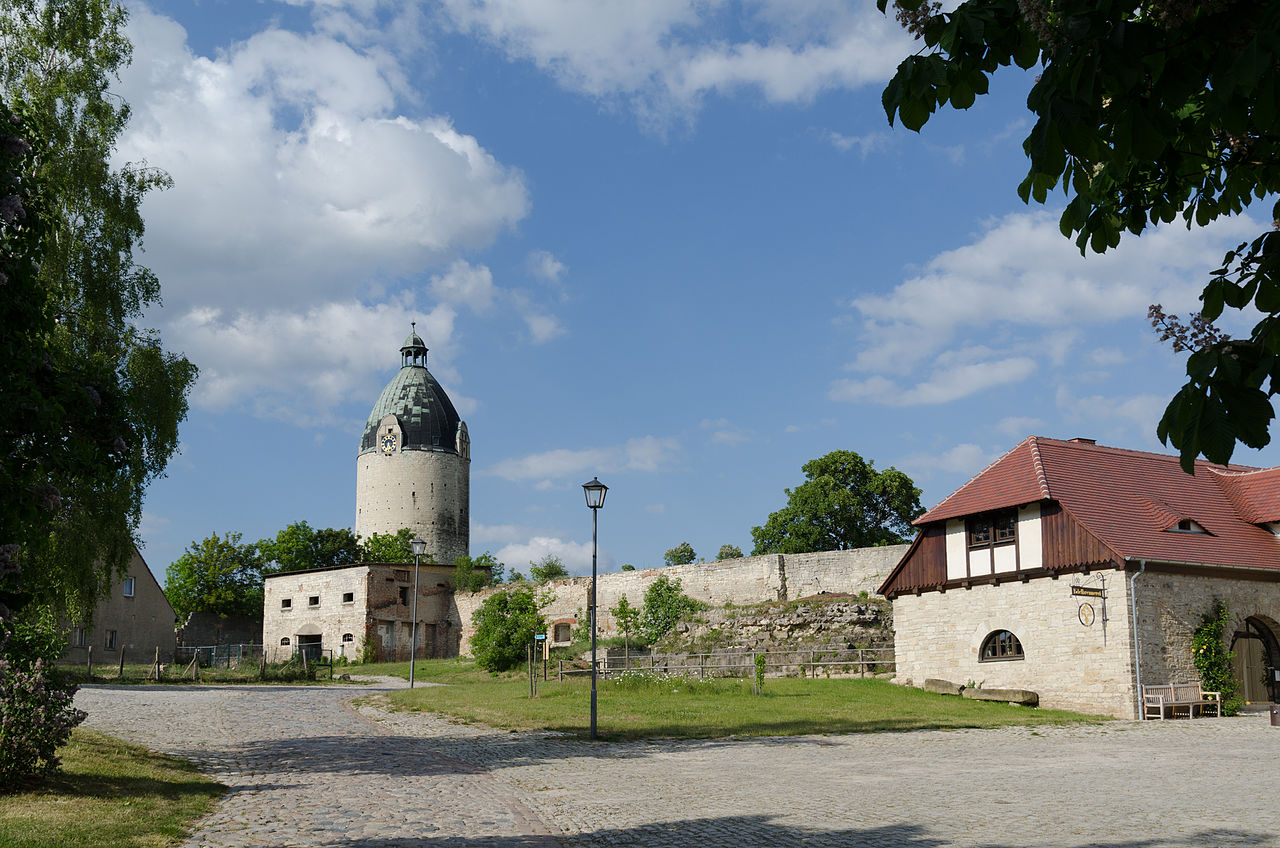 Neuenburg Castle is a hilltop castle in Freyburg, a town in the state of Saxony-Anhalt, Germany. The castle was built around 1090 by the Thuringian count Ludwig der Springer, securing his territory in the east, as did its sister castle Wartburg in the west.

The name Neuenburg derives from German for “new castle”. 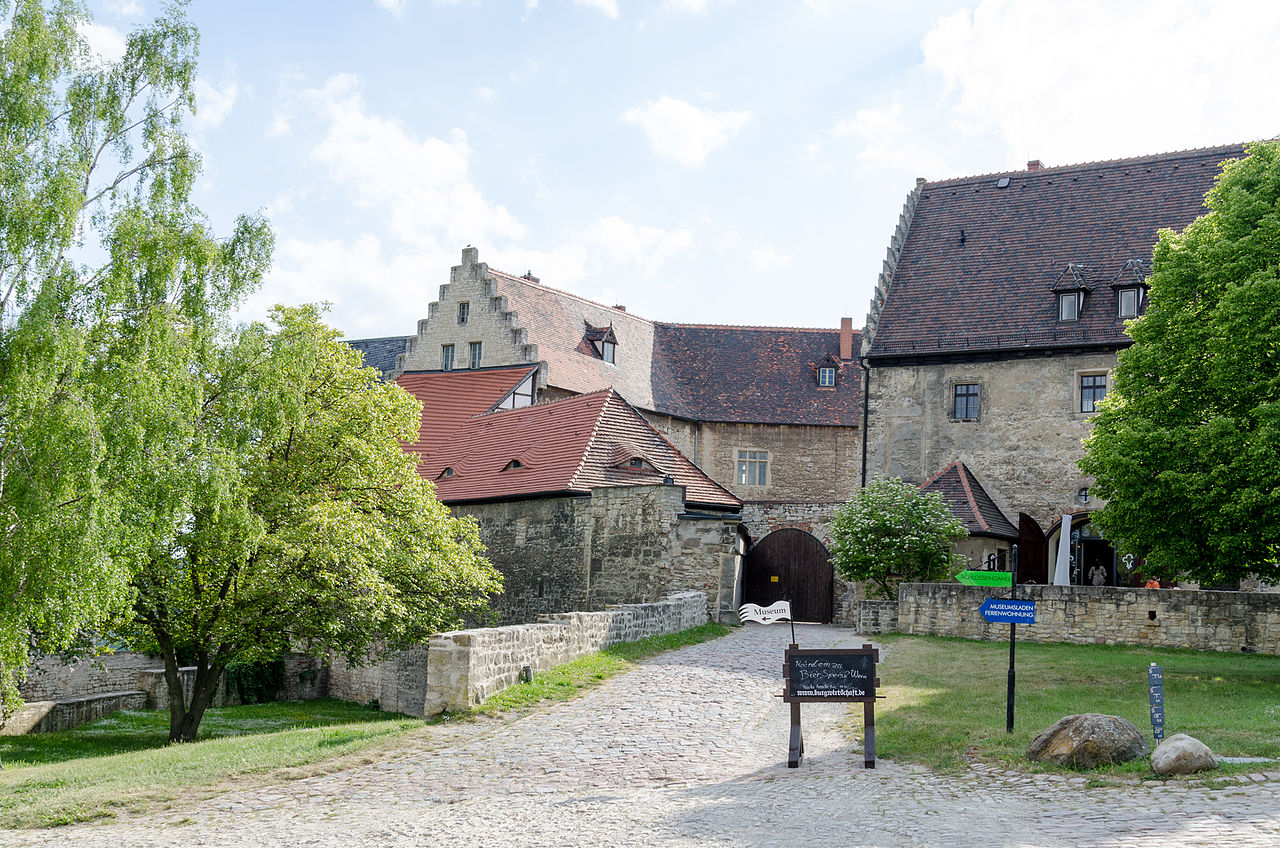