The figures are calculated from census data showing how many people born in each country are resident in Britain, how many are still at home and how many have moved elsewhere in Europe.

The scale of the migration from Lithuania is even more stark. A total of 108,000 Lithuanians live in Britain, some 3.4 per cent of all those in Europe. Lithuania has a much smaller population at around three million.

All of east europe would look like this, without economic aid from EU:

Percent of Population at Risk of Poverty in Europe 2013 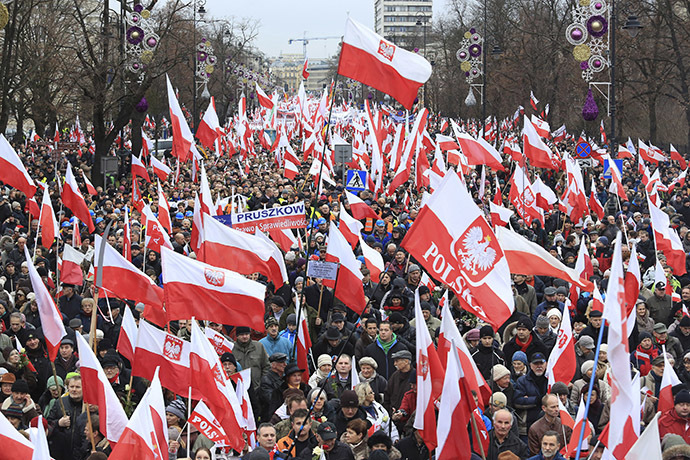 They should go home, too!