The San Fermin bull running festival in Pamplona, Spain is a cruel and barbaric event that takes place annually from the 6-14th July.

The main component of the festival, the bull running, commences on the second day and will see many bulls subjected to the arduous mental and physical torture of being forced to participate in the bull runs before their public executions in front of thousands of jeering tourists in the bullfights that follow.

Is this Libya, Turkey or Spain? 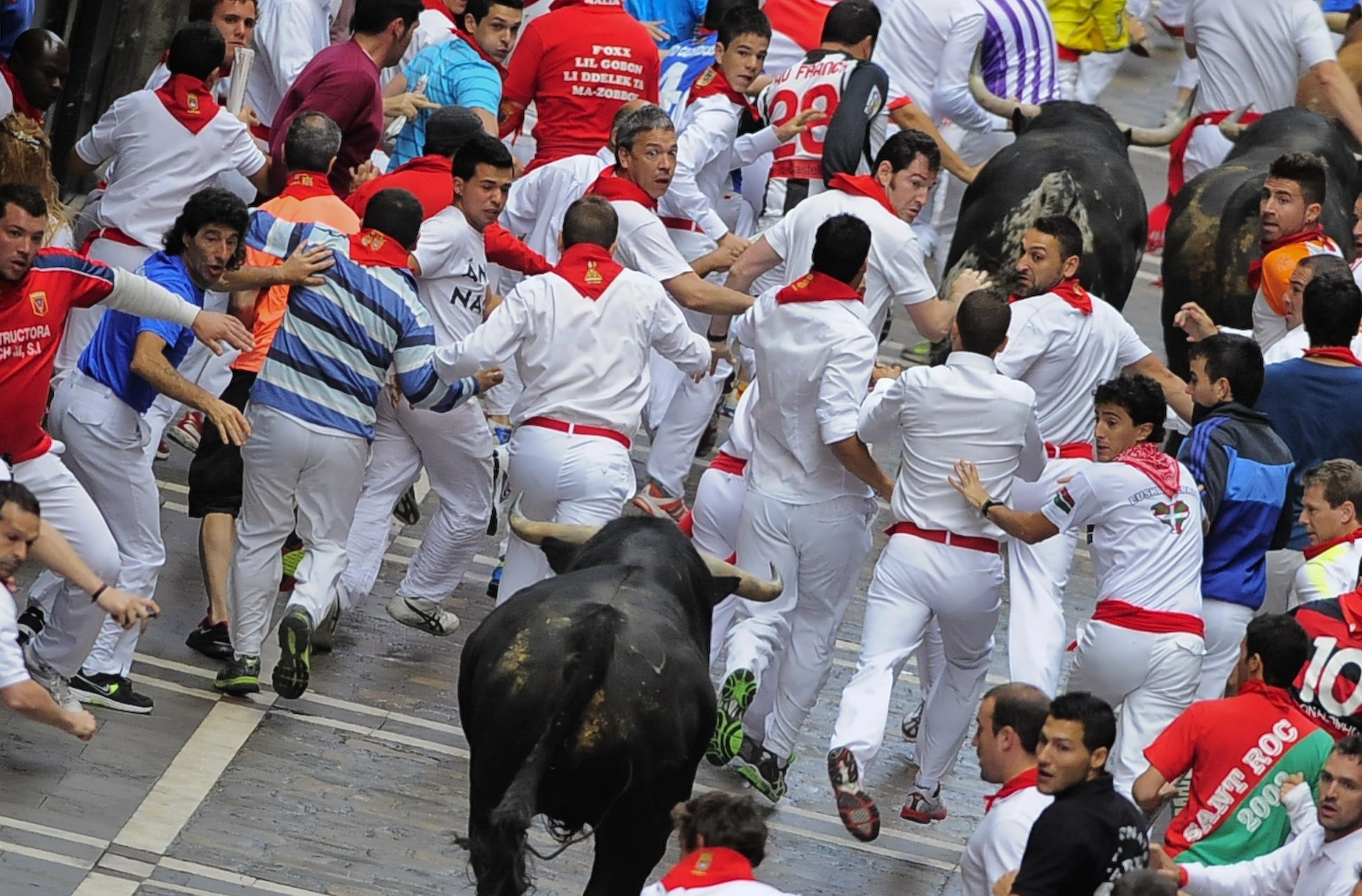 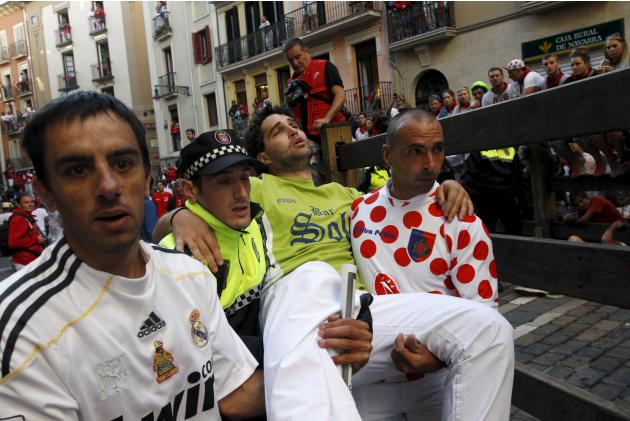