The map depicts countries by number of citizens who reported Polish ancestry.

A recent large migration of Poles took place following Poland’s accession to the European Union and opening of the EU’s labor market where they have had full working rights since Poland’s EU accession in 2004. The Polish community in Norway has increased substantially and has grown to a total number of 120,000, making Poles the largest immigrant group in Norway.
Poles are also the largest immigrant group in UK, Denmark and Iceland. 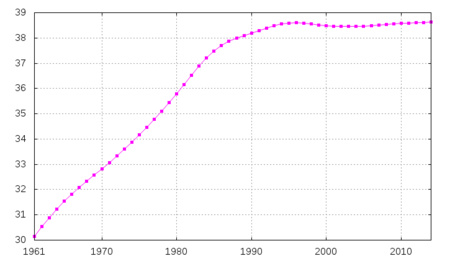 Read more about Poland and the rest of Eastern Europe, here