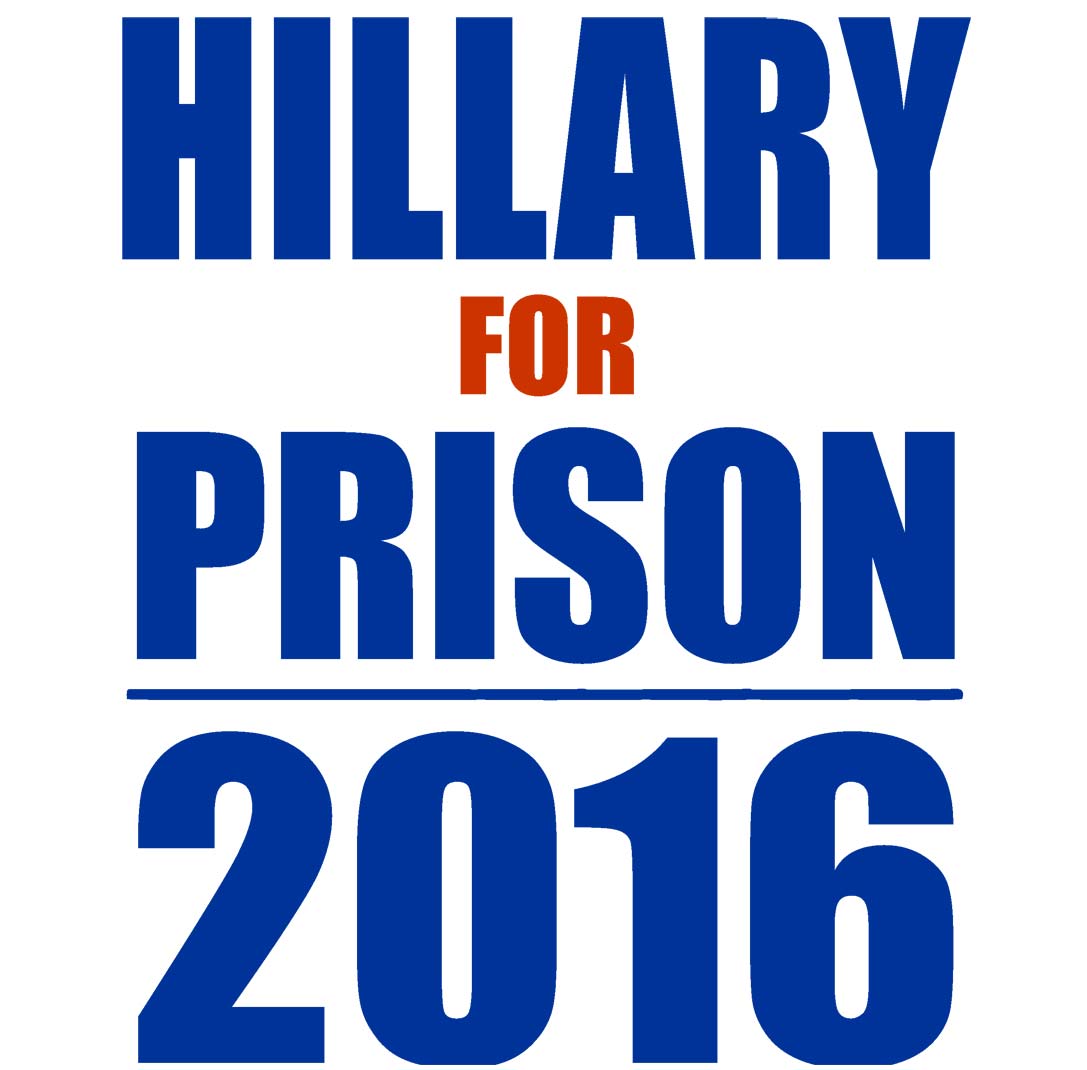 This is the first time I ever have been 100% right in a test!

As part of the propaganda campaign to demonize the Germans, the Soviets and others forged many photographs which are often used to represent holocaust atrocities. Click an image to enlarge it.

John Douglas Pedersen (May 21, 1881 – May 23, 1951) was a prolific arms designer who worked for Remington Arms, and later for the United States Government. Famed gun designer John Moses Browning told Maj. Gen. Julian S. Hatcher of U.S. Army Ordnance that Pedersen “was the greatest gun designer in the world”

Pedersen is best known for the 1918 Pedersen device that converted a standard military Springfield 1903 rifle to a semi-automatic, pistol-caliber firearm.

Pedersen designed two well received U.S. military firearms from the 20th century. His .45 caliber automatic pistol, based on the same design as the Model 51, was accepted by the Navy Board for production, but the First World War intervened and Remington tooled to produce the M1911 instead. He also designed a competing design to the M1 Garand rifle. His design utilized a toggle-lock and patented waxed cartridges. The Garand was selected instead. His “Pedersen rifle” was also trial tested by the British and Japanese between World War I and World War II, but it was not adopted. The ammunition he developed, the .276 Pedersen (7×51mm) waxed round was an experimental 7 mm cartridge developed for the U.S. Army and used in the Pedersen rifle.

Pedersen was issued 69 patents listing his home as Wyoming, and others listing Colorado and New York State.

Pedersen’s sporting designs for Remington are highly regarded today and prized by shooters and collectors alike.

Many of Pedersen’s U.S. military efforts were stymied by fate. Although the Navy recommended adoption of his .45 pistol design, the outbreak of World War I led to the design being shelved in favor of the M1911 pistol already in production for the Army. His most famous invention, the Pedersen Device, never had a chance to significantly affect the battles on the Western Front during World War I: the war ended before it could be manufactured in quantity and sent to France to equip the American Army (only 65,000 were produced out of planned production of 500,000). In the 1920s U.S. Army Ordnance selected his .276 Pedersen cartridge to replace the .30-06 in the infantry rifle and tested Pedersen’s unique toggle-linked semi-automatic rifle in competitions at Aberdeen Proving Ground. The Pedersen rifle lost out to the rifle designed by John C. Garand. General MacArthur later vetoed the adoption of .276 Pedersen as the new infantry cartridge. General George S. Patton owned a Remington Model 51 and was thought to favor the weapon and is seen in many photos of the era wearing it as his personal sidearm. During World War II, John Pedersen’s attempts through the Irwin-Pedersen Arms Company to mass-produce M1 Carbines for the U.S. military failed.

Pedersen was born in Grand Island, Nebraska, the third of four children of Danish immigrants John H. and Matilda Christine Pedersen. The Pedersen family were ranchers and lived in several western states; they had a family ranch near Jackson Hole, Wyoming, where John Douglas lived after his parents died. Pedersen’s education is unknown, according to family records, but it is known he traveled extensively. 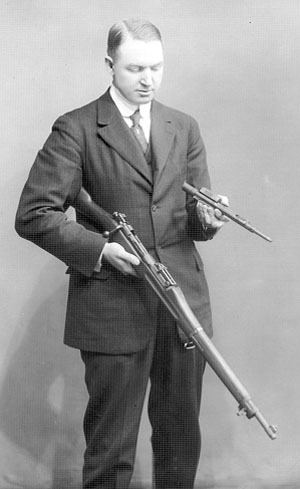 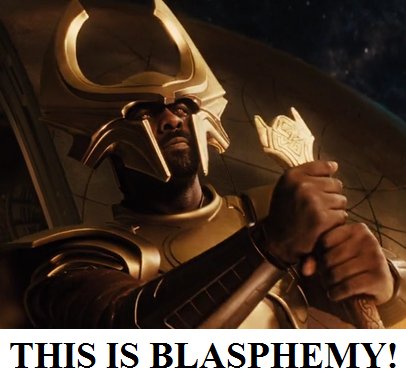 The Jewish community has an extremely high opinion of its charitable efforts. Their strong Jewish identities and loyalty to their tribe are obvious, and it is wonderful that all that philanthropy makes them feel so good about themselves. But it might be worthwhile for the White British to ask what exactly is in it for them, apart from Kosher certification?

“Child refugees” are coming to the UK. Why is the Jewish community so determined to bring them in? 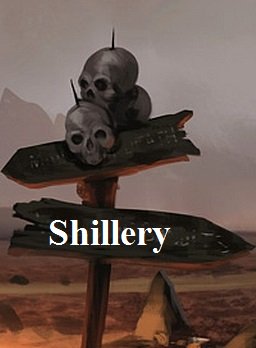