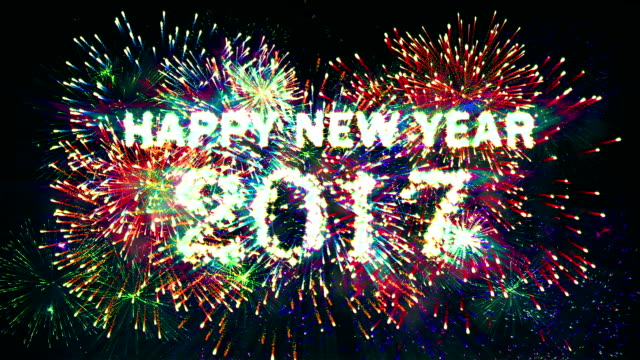 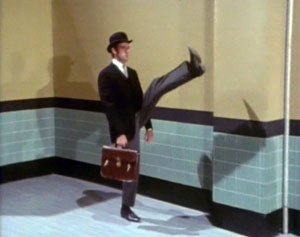 Source: Will Soros party in Iceland?  Reykjavik shows asylum seekers ‘they are welcome’ with NYE banquet at city hall

Source: PizzaGate Will Dominate 2017, Because It Is Real

Kvanefjeld (or Kuannersuit), in Greenland, is the site of a mineral deposit, which is claimed to be the world’s second-largest deposit of rare-earth oxides, and the sixth-largest deposit of uranium. There are also substantial sodium fluoride deposits, and Kvanefjeld is thought to be one of the largest multi-element deposits of its kind in the world.

The Kvanefjeld site is part of the Ilimaussaq intrusive complex. Rare earths and uranium are typically concentrated in lujavrite.

Lujavrite, a dark agpaitic nepheline syenite, occurs as an internal layer in the north Ilimaussaq complex. The uppermost sections generally have the highest rare-earth elements, uranium and zinc grades.

Lujavrite is a rare variety of nepheline syenite having amphibole, aegirine pyroxene, nepheline and feldspar. The red spots in the rock are crystals of the rare halide mineral villiaumite (NaF – sodium fluoride).

Kvanefjeld is already known among mineral collectors as a source of fluorescent minerals such as tugtupite and chkalovite. 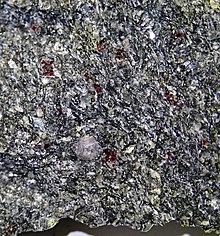 The mineral deposit was first discovered in the 1950s. Much of the historical process development focused on uranium extraction. In 1983, the Danish government decided not to pursue the option of nuclear power, and work programs on Kvanefjeld ceased.

Greenland Minerals and Energy acquired the area in 2007.

A 2010 relaxation of regulations by the government of Greenland opened up the possibility of large-scale mining. A mining licence application to the Greenland government was submitted in 2015.

In 2017 the major shareholder of GME was Shenghe Resources Holding Co. Ltd, listed on the Shanghai Stock Exchange.

They are stealing our island!

Eskimos are trying to steal Greenland

Source: 2017 May Go Dark, Prepare During the Calm: “A Storm is Coming”