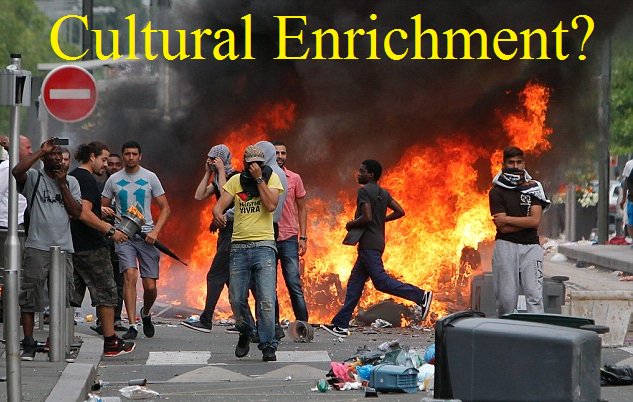 We’ve all wondered at some point whether time travel is actually possible like it is in the movies. Second Thought is here to find out!

Danish man who filmed himself burning the Quran charged with blasphemy

A rich white CIS male says something incorrect about Sweden, and all of a sudden everybody turns into national exceptionalists.
#lastnightinsweden

The Iver Huitfeldt class is a three-ship class of frigates that entered service with the Royal Danish Navy in 2012 and 2013. 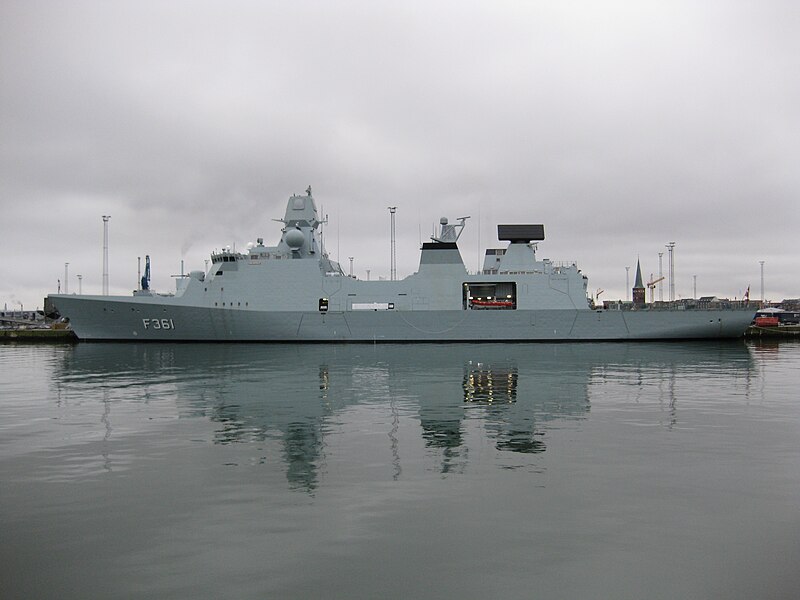 The class is built on the experience gained from the Absalon-class support ships, and by reusing the basic hull design of the Absalon class the Royal Danish Navy have been able to construct the Iver Huitfeldt class considerably cheaper than comparable ships.

The frigates are compatible with the Danish Navy’s StanFlex modular mission payload system used in the Absalons, and are designed with slots for six modules. Each of the four stanflex positions on the missile deck is able to accommodate either the Mark 41 8-cell Harpoon launcher module, or the 12-cell Mark 56 ESSM VLS.

While the Absalon-class ships are primarily designed for command and support roles, with a large ro-ro deck, the three new Iver Huitfeldt-class frigates will be equipped for an air defence role with Standard Missiles, and the potential to use Tomahawk cruise missiles, a first for the Danish Navy.

The ships were constructed in blocks in Estonia and Lithuania. These blocks were then towed to Odense (Lindø Shipyard) where they were assembled. 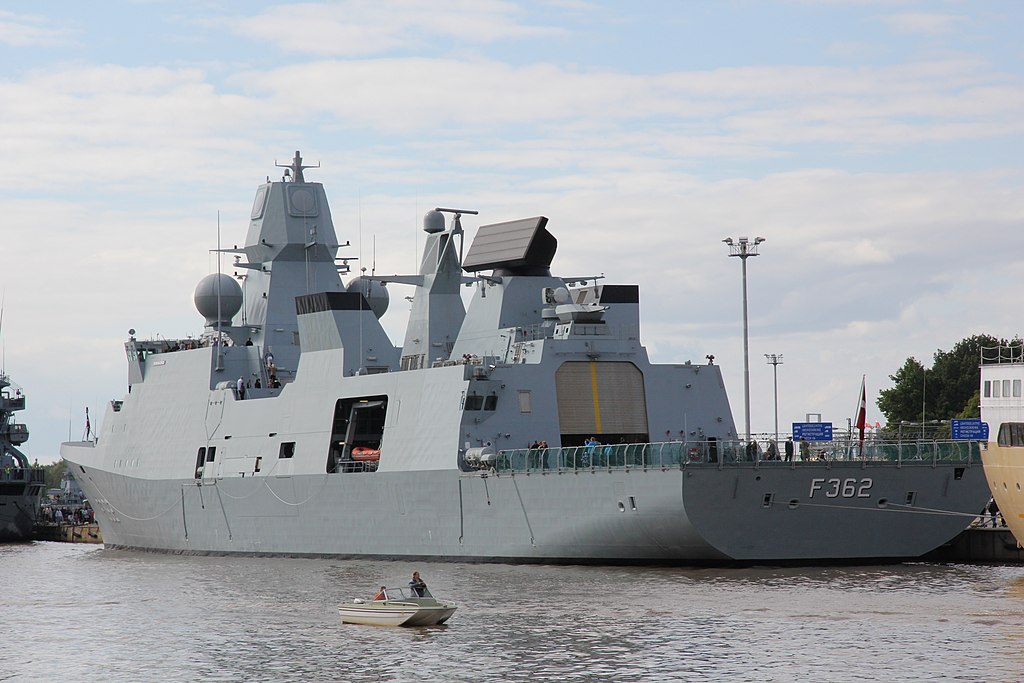