No, they’re white, and have been understood as being ‘white’, ‘caucasian’, ‘European’ for all of the period (since 19th century, roughly speaking) in which race was constructed as a relevant social and biological category. But Scandinavians have been understood historically as a ‘sub-race’ within the caucasian race. People in the past have often categorized them to be ‘more white’ or ‘better’ than other white people. Scandinavians often ranked high above in the hierarchy of races.

British and American eugenicists in the turn of the century often classed ‘Nordic’ or ‘Germanic’ people as being ‘more European’ (therefore better) than non-Germanic Europeans. This was a self-serving myth that was used to explain the remarkable economic and political success of countries like Britain and Germany, and the relative success of France in comparison to Spain or Italy. Contrast this idea to Max Weber’s thesis that the achievements of North Europeans have to do more with their Protestantism and not race. 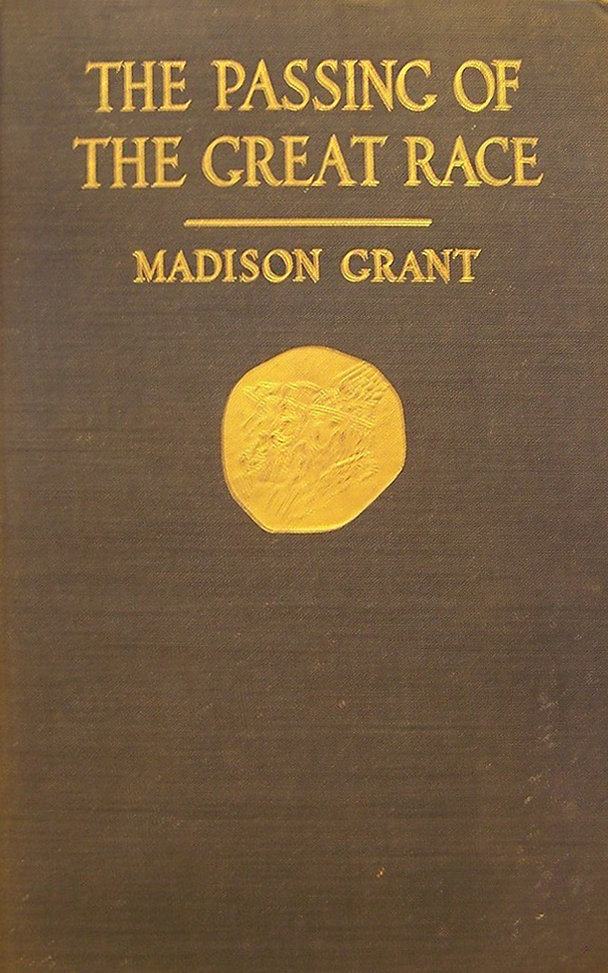 From Madison Grant, The Passing of the Great Race; or, the Racial Basis of European History (1916)

Several decades later, when the Third Reich invaded Norway and Denmark, the “Nazis” produced propaganda posters like these that promoted the idea that the ‘Aryans of the Aryans’ were now members of the German empire. Much like a lot of the romanticist imagery constructed by conservative nationalists, they employed medievalist symbols that portrayed Scandinavians as successors to the Vikings.

These myths that were carried across the 19th and 20th centuries served to strengthen the sub-categorisation of Scandinavians as a race of people of the highest quality. Even today, I believe that elements of how racial scientists understood Nordic people still live on within the popular imagination. It’s not uncommon for people to assume Scandinavian people, or generally fair-skinned caucasians, to be somehow less-threatening or more well-behaved than other races. People within and outside Scandinavia who voice concern of how immigration is ruining the Nordic countries employ these sinister racial undertones of how non-whites are ‘contaminating’ the homogeneity of Scandinavia.