Burg Namedy is a castle situated in Mayen-Koblenz district (Kreis) in the north of Rhineland-Palatinate, Germany.

The city of Namedy has round about 1,300 inhabitants and is situated on the left bank of the Upper Middle Rhine Valley. Since 2002 Namedy is one of the UNESCO world heritage sites.

Nowadays Namedy is part of the city of Andernach and one of the oldest cities of Germany. The most important stages in the history of Namedy:

Soon the Upper Rhine Valley became important for transit purposes because of the steamer traffic and newly built streets and railroads in this area. Viniculture and small town businesses were the most important industries until the middle of the 20th century.

Namedy Castle was built in the 14th century and rebuilt and extended over and over again during the 16th through 19th centuries, until prince Carl-Anton von Hohenzollern-Sigmaringen, who owned the castle from 1908 on, gave it its todayÕs look. In 1988 the grandson of Carl-Anton, Godehard prince of Hohenzollern, purchased the castle and developed it into a cultural centre. Since his death in 2001 it has been in the care of his widow, Princess Heide of Hohenzollern.

The city of Andernach is one of the oldest cities of Germany. It is situated towards the end of the Neuwied basin on the left bank of the Rhine between the tiny former fishing village of Fornich in the north and the mouth of the small river Nette in the southeast. In 1988 the city celebrated its 2000th anniversary. Andernach has around 30,000 inhabitants and is mainly an industrial city (e.g.: pharmacy, chemistry and tin). A few hundred metres downstream of Andernach the Rhine valley narrows from both sides, forming the northern part of the romantic Middle Rhine stretch. Already in Roman times the place where the narrow passage begins was named “Porta Antunnacensis”” or Andernachian Gate. It is formed by two hills, the “Krahnenberg” and the “Engwetter” on the right bank near the wine village of Leutesdorf (town district of Bad Hönningen).

The Hohenzollerns were a mainstay of European history for centuries. The family has spawned German emperors and kings. That came to an end with the Weimar Republic in 1918, when all of the German nobility’s legal privileges were abolished. 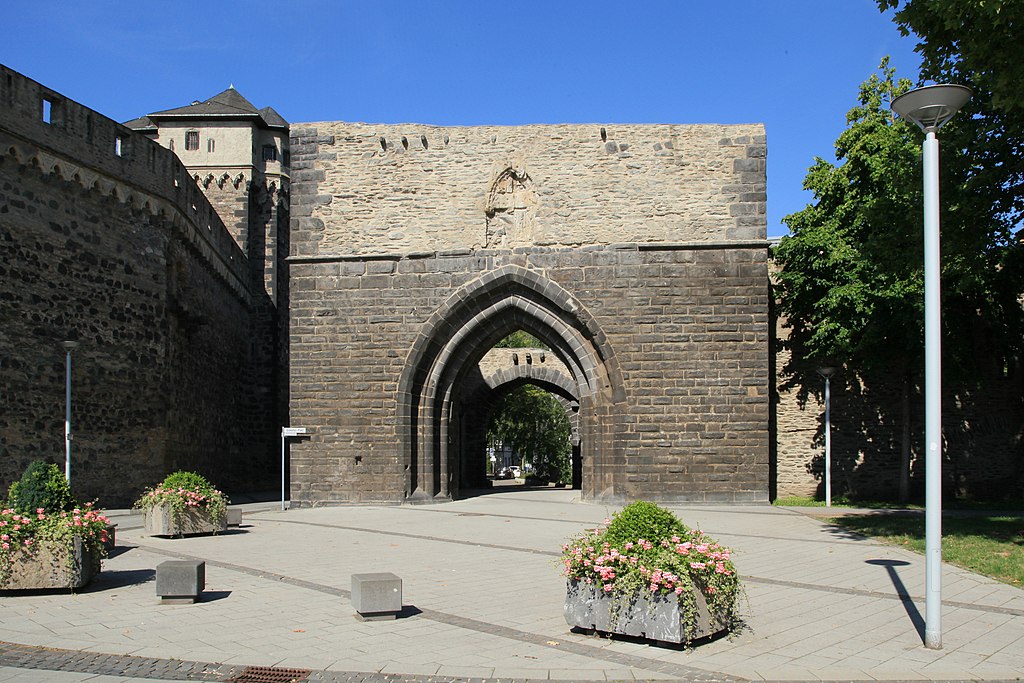 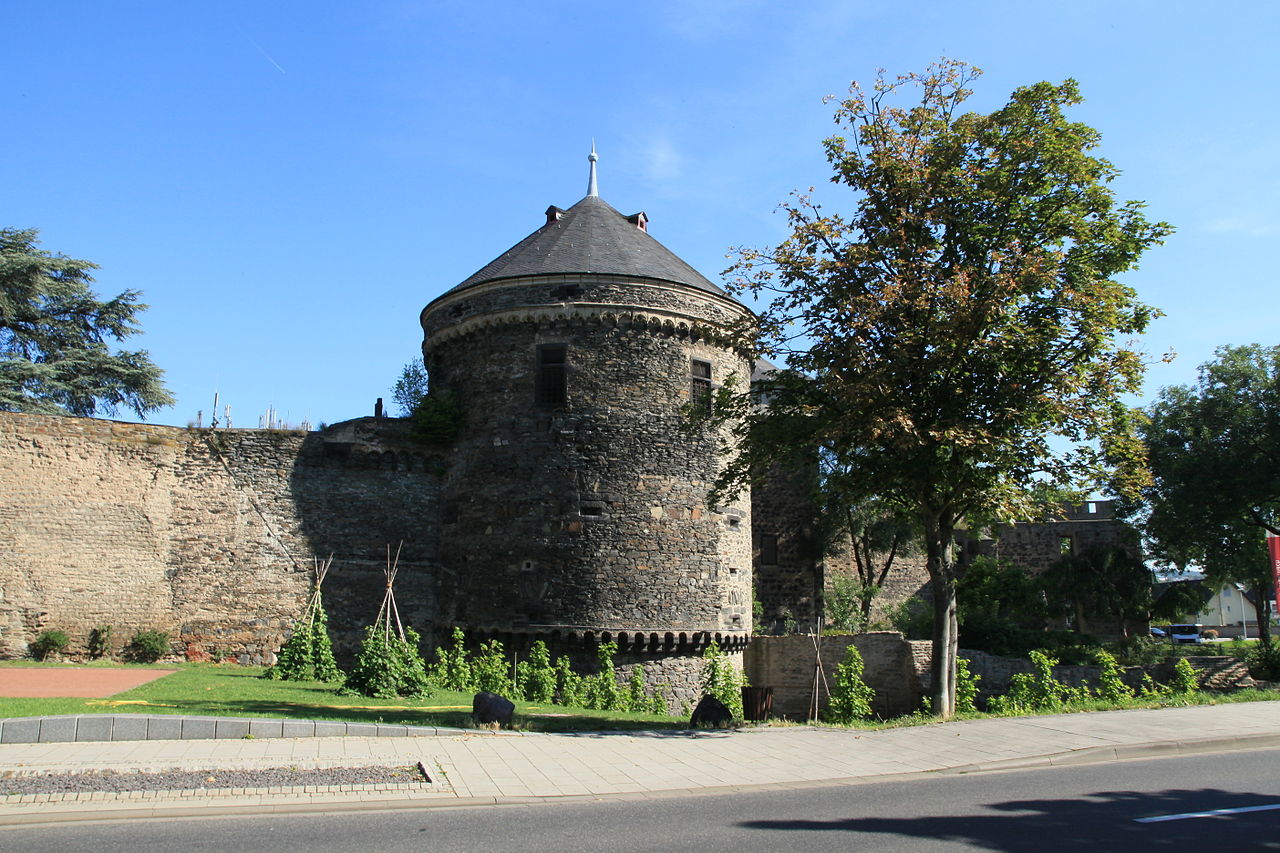