DISA as the factory now is called, produces no more weapons. 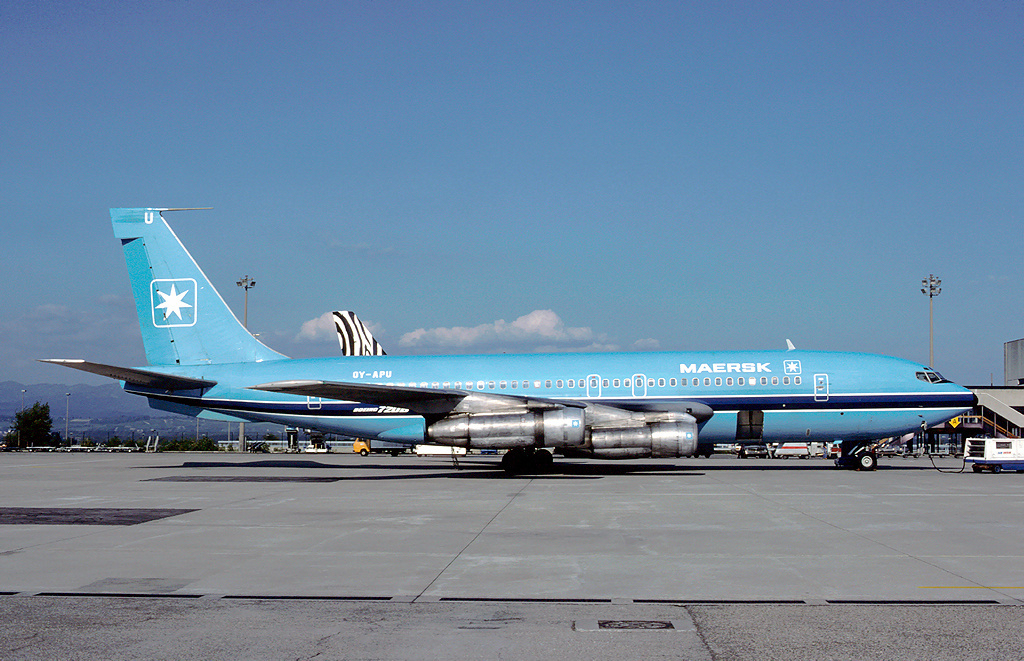 A.P. Møller – Mærsk headquarters, only a few 100 meters from where the danish royal family lives. 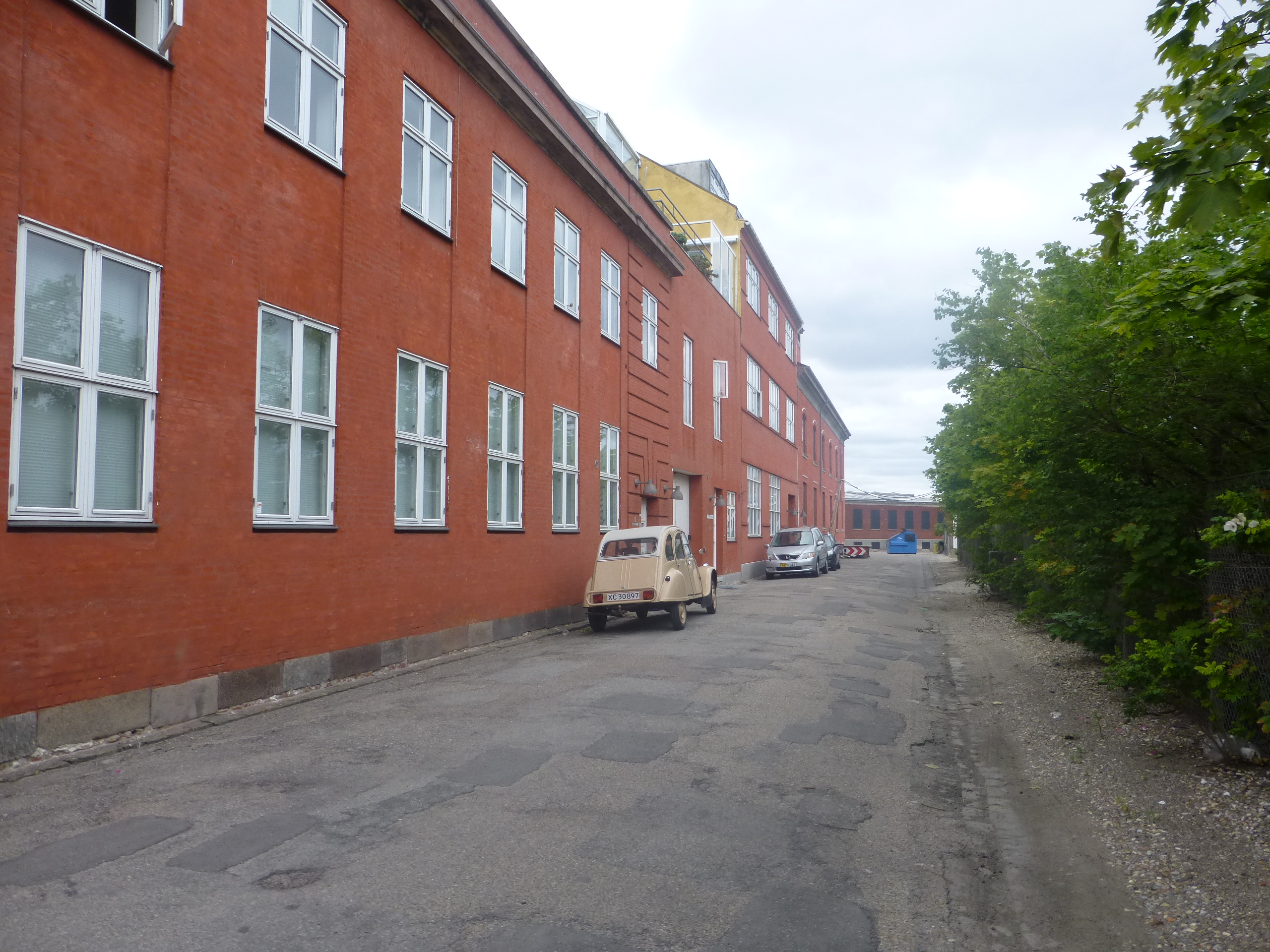