This video takes a look at why Erwin Rommel often called the “Desert Fox” is so complicated due to the various interest groups and his complex situation in World War 2. 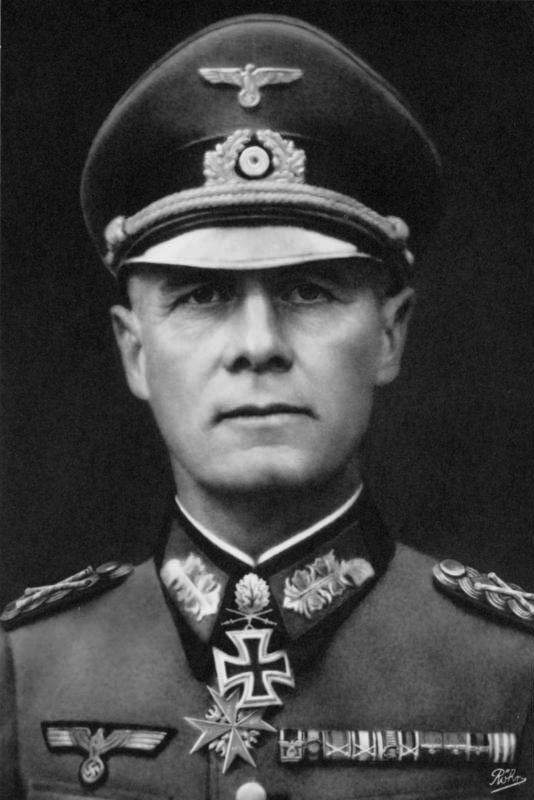 Erwin Johannes Eugen Rommel (November 15, 1891 – October 14, 1944) was one of the most famous German field marshals of World War II. He was the commander of the Deutsches Afrika Korps and also became known by the nickname “The Desert Fox” for the skilful military campaigns he waged on behalf of the German Army in North Africa. He was later in command of the German forces opposing the Allied cross-channel invasion at Normandy. He is thought by many to have been the most skilled commander of desert warfare in World War II.

Rommel’s military successes earned the respect not only of his troops and Adolf Hitler, but also that of his enemy Commonwealth troops in the North African Campaign. Following the defeat of Axis forces in North Africa, and whilst commanding the defence of Occupied France, his fortunes changed when he was suspected of involvement in the failed July 20th Plot of 1944 to kill Hitler. 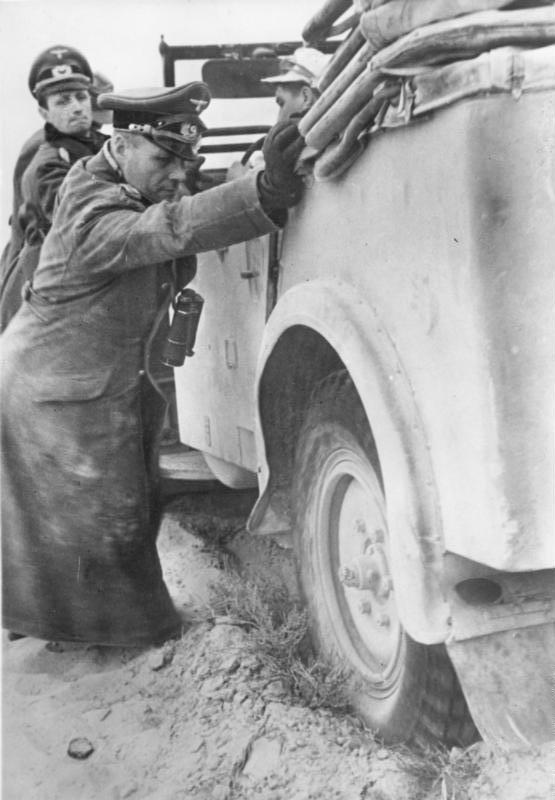 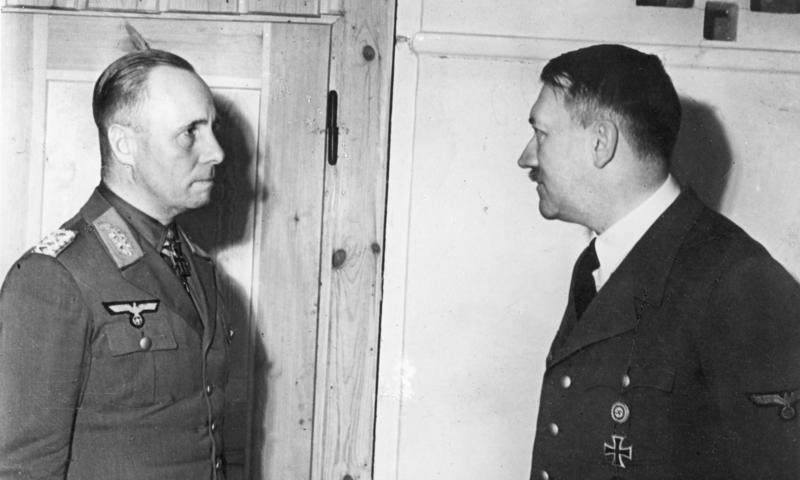