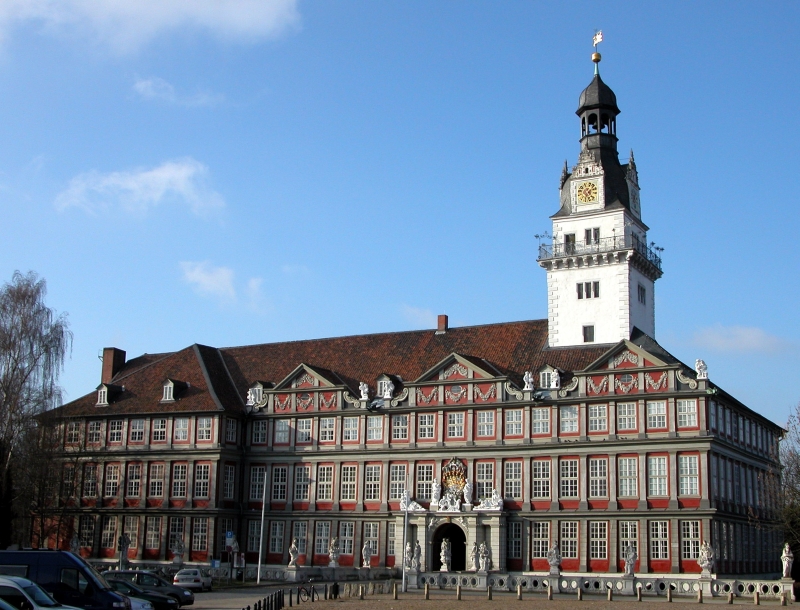 The Schloss Wolfenbüttel in Wolfenbüttel is the second largest preserved castle in Lower Saxony. The extended four-wing system of the original water castle served the Dukes of Brunswick-Lüneburg between the years 1283 and 1754 as Wolfenbüttel residence. Attacks and sieges destroyed the castle several times. The appearance of the castle also changed several times after numerous additions and extensions. Today the castle is used by a gymnasium, the Federal Academy of Cultural Education and a museum.

Wolfenbüttel is a town in Lower Saxony, Germany, the administrative capital of Wolfenbüttel District. It is best known as the location of the internationally renowned Herzog August Library and for having the largest concentration of timber-framed buildings in Germany. It is an episcopal see of the Evangelical Lutheran Church in Brunswick. It is also home to the Jägermeister distillery and houses a campus of the Ostfalia University of Applied Sciences.

The town centre is located at an elevation of 77 ft (23 m) on the Oker river near the confluence with its Altenau tributary, about 13 km (8.1 mi) south of Brunswick and 60 km (37 mi) southeast of the state capital Hanover. Wolfenbüttel is situated about half-way between the Harz mountain range in the south and the Lüneburg Heath in the north. The Elm-Lappwald Nature Park and the Asse hill range stretch east and southeast of the town.

With a population of about 52,000 people, Wolfenbüttel is part of the Hannover–Braunschweig–Göttingen–Wolfsburg Metropolitan Region. It is the southernmost of the 172 towns in Northern Germany whose names end in büttel, meaning “residence” or “settlement.” 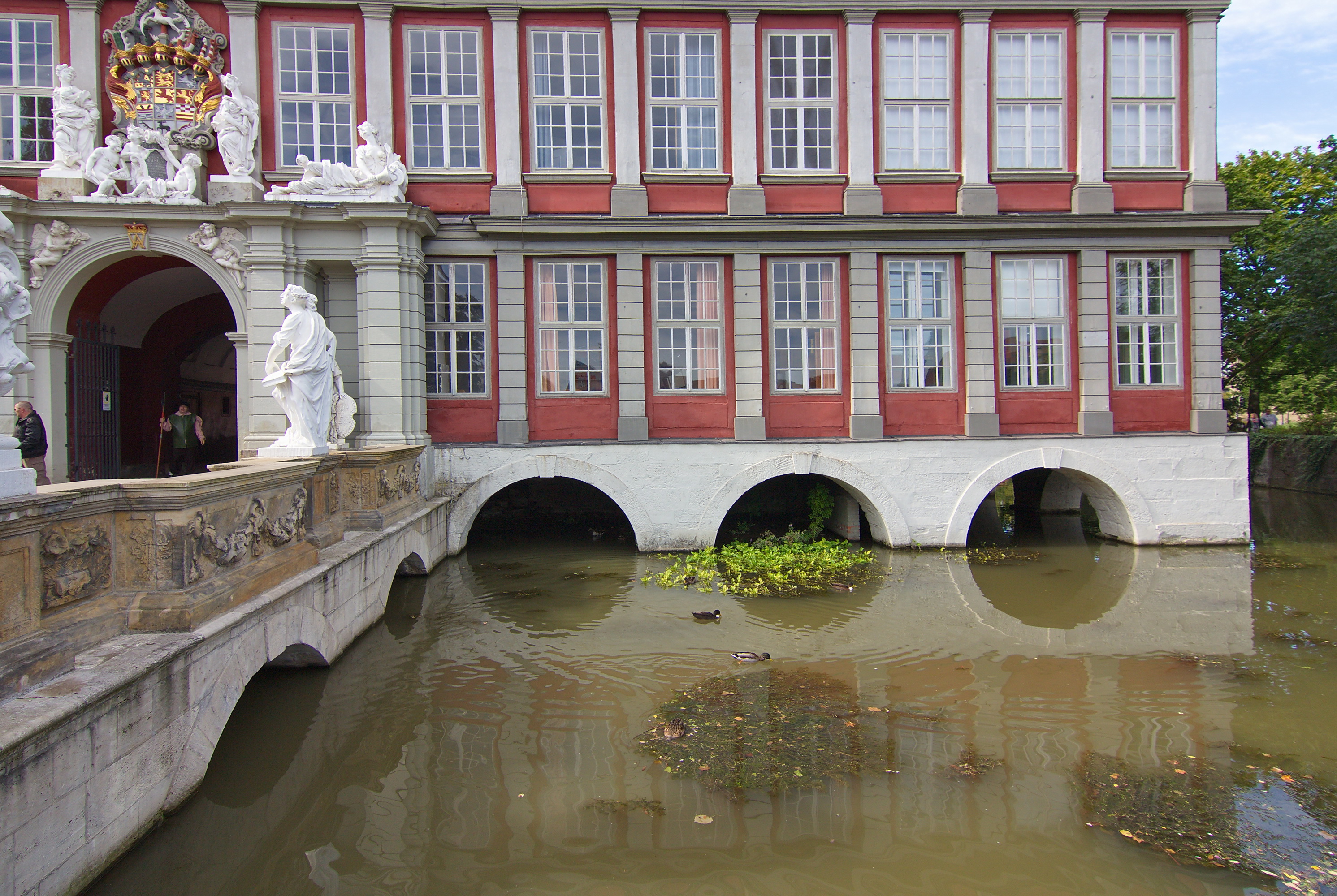 During the Thirty Years’ War, Danish troops under King Christian IV occupied the fortified town in 1626.

During World War II, the city prison became a major execution site of prisoners of the Gestapo. Most of those executed were members of various Resistance groups. One such victim was a Dom Lambert, a monk of Ligugé Abbey in France, who was beheaded there on 3 December 1943.