Karl Mauss (17 May 1898 – 9 February 1959) was a German general during World War II. He commanded the 7th Panzer Division and was one of only 27 German military men to receive the Knight’s Cross of the Iron Cross with Oak Leaves, Swords and Diamonds.

Mauss volunteered for service in World War I in 1914 at the age of sixteen. He joined Lauenburger Jäger-Bataillon Nr. 9 of Ratzeburg, serving on the Western Front. In 1915, the youngest man in the division, he was awarded the Iron Cross, 2nd class as the best scout in the region during the Battle of the Somme. The following year, shortly after the transfer of his division to the Eastern Front, he received the Iron Cross, 1st class. Following World War I Mauss joined the paramilitary groups Freikorps Oberland and Marinebrigade Ehrhardt and fought against the Silesian Uprisings. Beginning in 1922, he studied dentistry at the University of Hamburg, attaining his doctorate in 1929 and opening a private dental practice. He re-enlisted in 1934, and reached the rank of major in April 1938.

At the start of the war, Mauss served with the 20th Motorized Infantry Division, with which he participated in the 1939 Invasion of Poland. In May 1940 his 10th Panzer Division took part in the Battle of France together with Heinz Guderian‘s XIX Army Corps. In the second phase of the campaign, Mauss participated in the battles against the French 7th Army.

After the war Mauss worked as a dentist in his own practice. He died in 1959 following a lengthy illness. 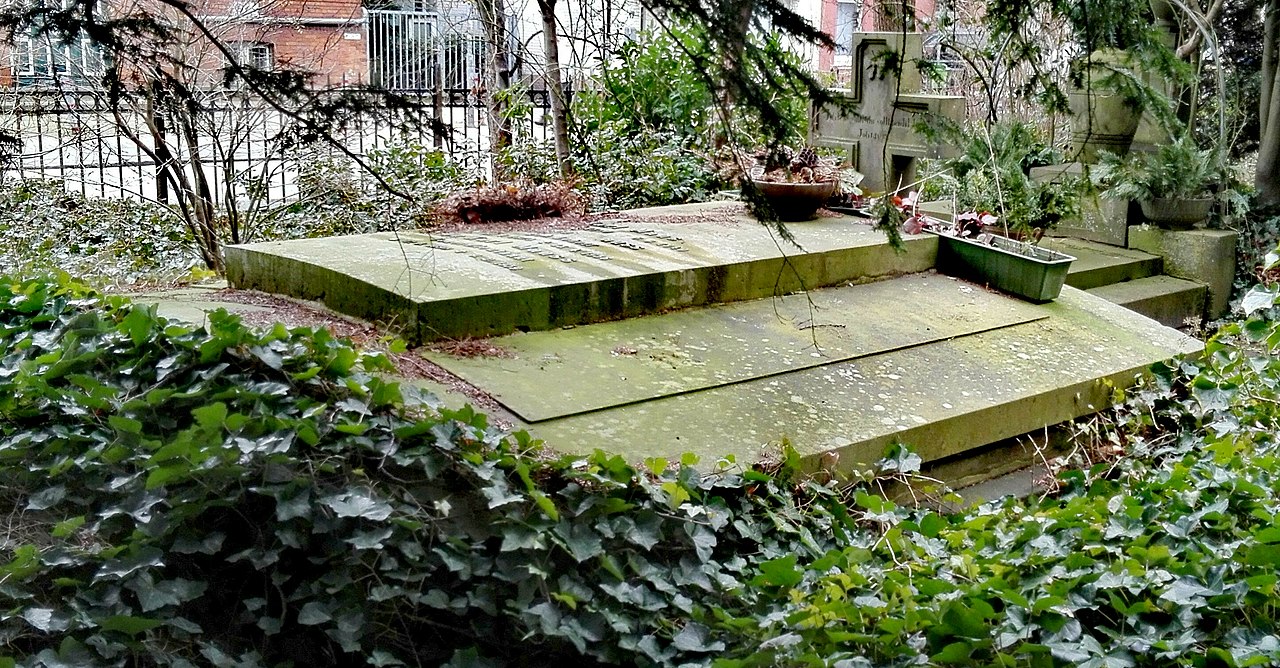 Karl Mauss was born in Plön and died in Lübeck, Germany.