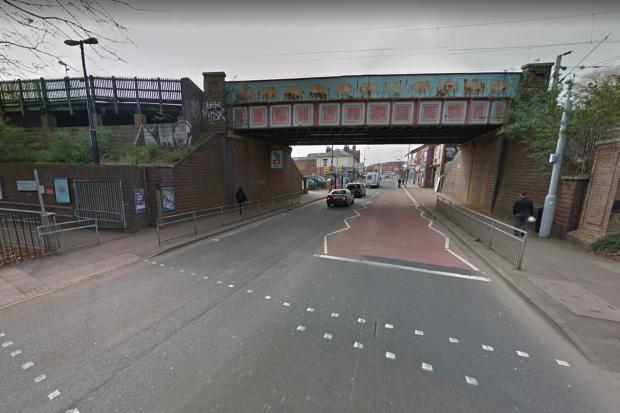 Authorities in Birmingham have launched a major investigation after the girl was subjected to a “horrifying ordeal” on Tuesday night.

She was reportedly with a friend at Witton train station at about 7pm when a man approached her and led her to a secluded area, before raping her.

Shortly after the attack, the victim walked away from the area and flagged down a passing car to ask for help at about 2am.

Police say when she got into the vehicle she was raped for a second time by what is believed to be a second offender.