The West offered aid, and the East accepted it. Western politicians came to show support. So how, in a few short years, did this promising cooperation become filled with so much disillusionment? Many recipients wanted to know “where have all these billions gone?” Eastern citizens developed negative impressions of Western advisers, saying, “foreigners don’t understand our conditions” or “these bureaucrats can’t tell my country from Shangri-La.” The disillusionment was often mutual. Donor representatives would grumble in private, “they [the recipients] just can’t handle it,” “they have no sense of democracy,” or “it’s a gift–why are they complaining?” 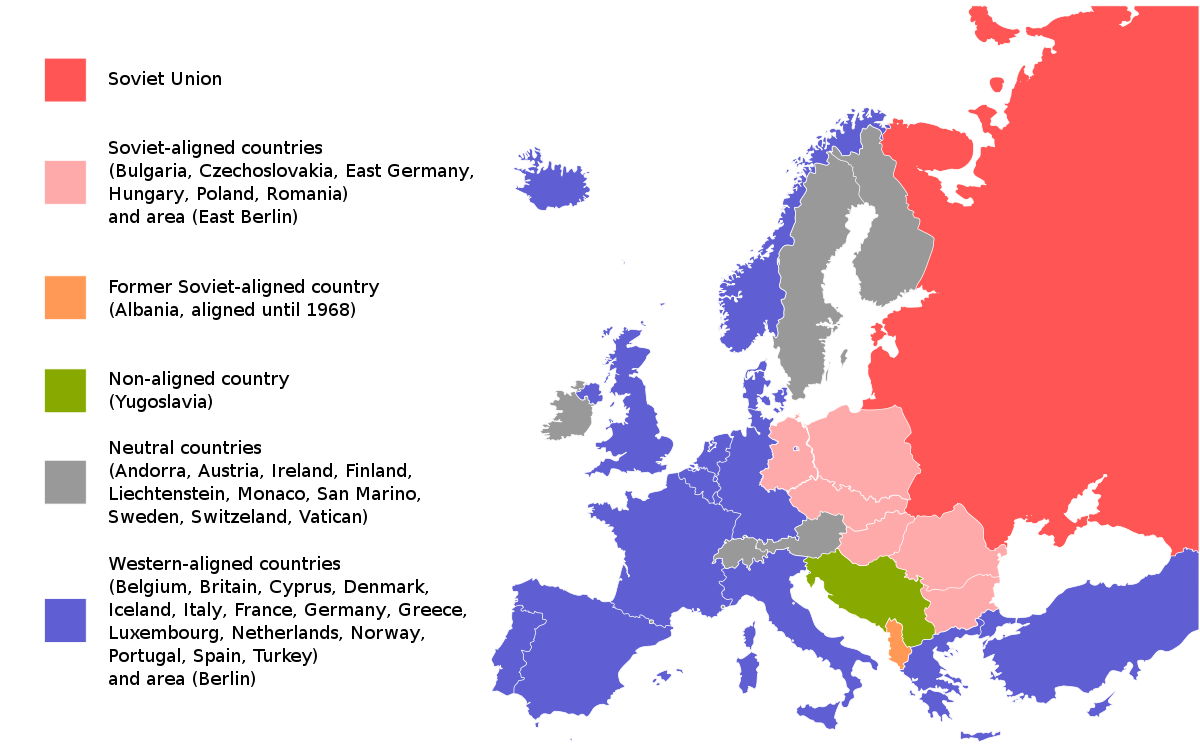 Euphoria: 1989-90.
East Europeans brought an idealized view of the West and naive understanding of foreign aid to their expectations of what the West could do for them. The late Rita Klimova, who was Czechoslovak ambassador to the United States, characterized her country’s expectations at the time: “People imagined the United States to be a kind of rich Soviet Union.” What she meant was, “We expected to have a relationship of dependence, as with the Soviet Union, but with a lot more cash coming our way.”
These expectations were fed by the flood of visitors from the West conveying their interest in the region and their willingness to help. The misleading information that circulated in the press in 1990-91 also fueled these expectations. In Poland, news circulated that the West was sending billions of dollars in aid to Poland without qualifying that this included export credits and loans that would have to be repaid. And many people in the region did not understand that much of the grant aid allocated was for technical, not capital, assistance and that advisers, not money, would be sent. All this paved the way for the difficult second phase.
Read more here and here