The Spandau Citadel (German: Zitadelle Spandau) is a fortress in Berlin, Germany, one of the best-preserved Renaissance military structures of Europe. Built from 1559–94 atop a medieval fort on an island created by the meeting of the Havel and the Spree, it was designed to protect the town of Spandau, which is now part of Berlin. In recent years it has been used as a museum and has become a popular tourist spot. Furthermore, the inner courtyard of the Citadel serves as an open air concert venue in the summertime since 2005. 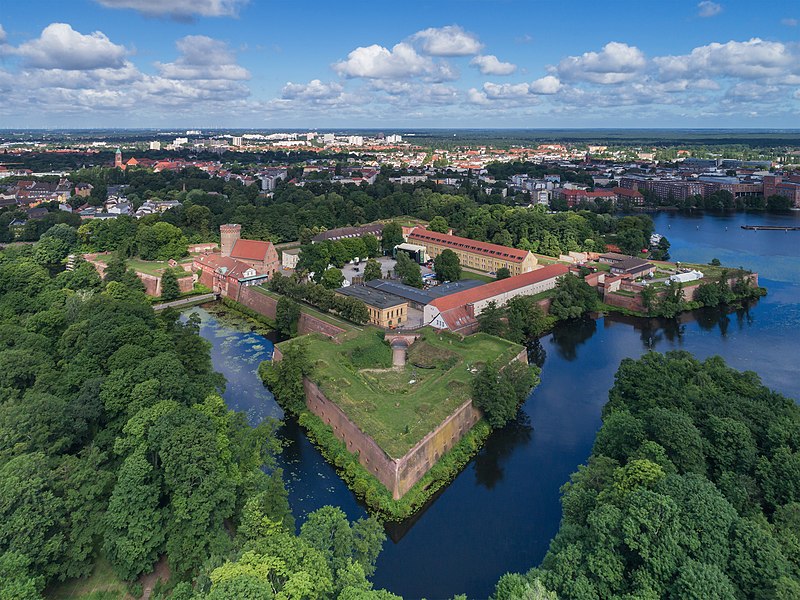 Italian architect Francesco Chiaramella de Gandino started to plan the citadel in 1557 and was replaced by his compatriot Rochus Graf zu Lynar one year later. With four bastions, symmetrically arranged and connected by curtain walls, the Spandau citadel is an ideal example of a 16th-century fortress. Due to the bastions’ formation, there is no blind spot for enemies to hide.

In 1580, the first troops were assigned to Spandau Citadel, although its construction was not complete until 1594. Swedish troops were the first to besiege the citadel in 1675. In 1806 the citadel’s garrison surrendered to the French army under Napoleon without firing a shot. It was retaken by Prussian and Russian forces in 1813, but the ramparts were heavily damaged during the battle and required extensive restoration. The citadel was also used as a prison for Prussian state prisoners, including German nationalist Friedrich Ludwig Jahn.

In 1935, the Army’s Gas Protection Laboratory was installed. The site employed about 300 scientist and technicians doing research on chemical weapons (including synthesis, animal and human testing, munitions development, and development of manufacturing processes). Much of the work developing nerve gas was done here. 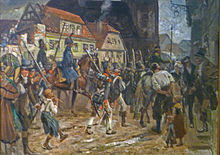 Close to the end of the Second World War, during the battle in Berlin, the citadel became a part of the city’s defences. Although several hundred years old, the Citadel’s tracé à l’italienne design made the structure difficult to storm. So instead of bombarding and storming the Citadel, the Soviets invested it and set about negotiating a surrender. After negotiations, the citadel’s commander surrendered to the Lieutenant-General Perkhorovitch’s 47th Army just after 15:00 on 1 May 1945, saving many lives and leaving the Renaissance bastion fort intact.

After the Second World War, the Spandau Citadel was first occupied by Soviet troops. After the division of Berlin by the Allied powers, Spandau and its Citadel were part of the British sector. Despite its history as a prison, the Citadel was not used to hold National Socialist war criminals. Rather, they were housed at Spandau prison in the same Berlin borough. 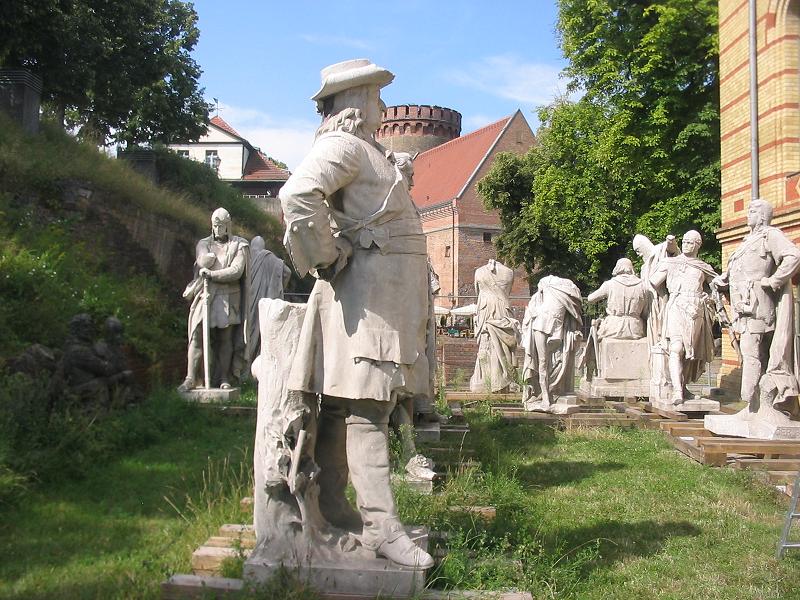 The citadel is composed of different buildings all related to defence or representative housing. The gate house with a draw bridge used to hinder attackers to enter the citadel. The Gothic hall building palace was used as residential building. In the bastion Königin, 70 medieval gravestones were found bearing witness of Jewish life in the important trade town and the function of the citadel as a refuge. Julius tower is Spandau’s most famous sight. Originally built as a keep or watchtower, it was also used as a residence tower. Its castellated top was designed by Karl Friedrich Schinkel in 1838 and is an example of Romantic architecture. After the Franco-Prussian War 1870/71, part of the war reparations paid by France, 120 million marks in gold coin, was stored at Julius tower until its restitution to France in 1919. The word Juliusturm has since been used in Germany for governmental budget surpluses.

From 1950 to 1986, the citadel housed vocational school Otto Bartning. Subsequently, more and more buildings were redesigned for museums and exhibition. Today, Spandau Citadel is famous for its open-air concerts during the Citadel Music Festival.

Scenes from the 1985 action film Gotcha! were filmed at and around Spandau Citadel.