The residence Schloss Darmstadt, often also called the City Palace, is the former residence and administrative headquarters of the counties in the centre of the Hessian city of Darmstadt and from 1806 to 1919 of the Grand Dukes of Hesse-Darmstadt.

Today the castle is located in the center of the scientific city of Darmstadt, at the eastern end of the Rhine Road, which leads from the west to the city. 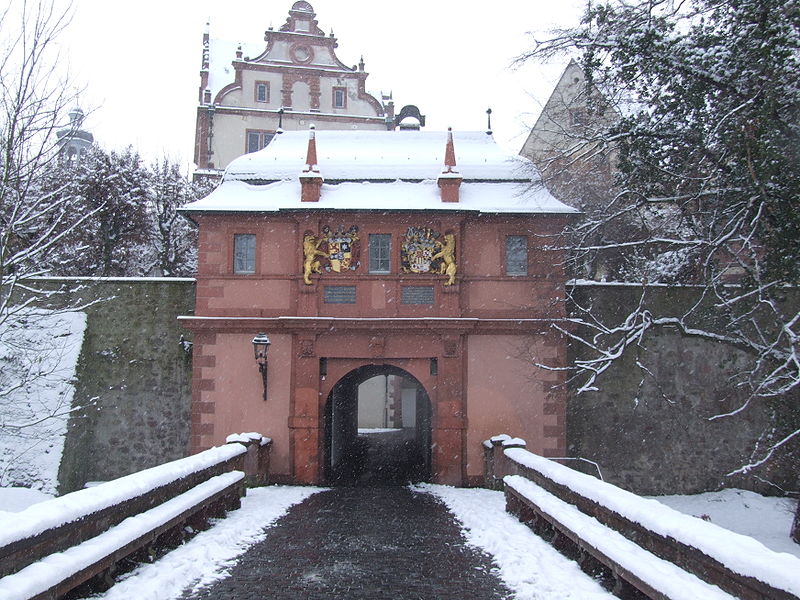 The origins of the castle lie in the possessions period. In the middle of the 13th century, the counts of Katzenelnbogen built a water castle in Darmstadt. 1330 was granted Darmstadt City rights, a year later the castle was first mentioned. In the next two centuries, the counts of Katzenelnbogen built the castle over and over again. Until the middle of the 15th century the castle turned into a representative castle and Darmstadt became Katzenelnbogen next to the residence. The remains of the water castle are the form of the Central Church and the outer walls of the manor building. When 1479 the last count of Katzenelnbogen died, Darmstadt fell to Landgrave Heinrich III of Hesse. When Philip the magnanimous took over the government offices 1518, the castle was first destroyed in an attack by Franz von Sickingen. The castle was rebuilt in the following years, but with essentially the same defensive facilities. In the Schmalkaldic War of 1547, it was destroyed again by Imperial troops. Landgrave Georg I (The Pious) (1547 to 1596) extended from 1567 the chateau considerably to a renaissance facility and secured it with ditches and bastions. From 1580, Jakob Kesselhuth led the construction work. From 1594, the count of the castle had orphan children.

The Wall House, a Jiayuguan in the north of the castle, was built 1627 by Jakob Müller. The bell construction was built from 1663 to 1671 according to plans of the architect Johann Wilhelm Pfannmüller. 1693 was attacked by the French in Darmstadt. The castle’s donjon was destroyed. Landgrave Ernst Ludwig commissioned the French architect Louis Remy de la Fosse to plan a new Baroque chateau with four large wings after the castle’s office was burned down, 1715. This should completely replace the old lock. Due to lack of money, however, only two wings were completed until 1726. This should remain the last major structural changes to the castle. When Hesse-Darmstadt 1806 joined the confederation, the castle became the seat of the Grand Dukes of Darmstadt. 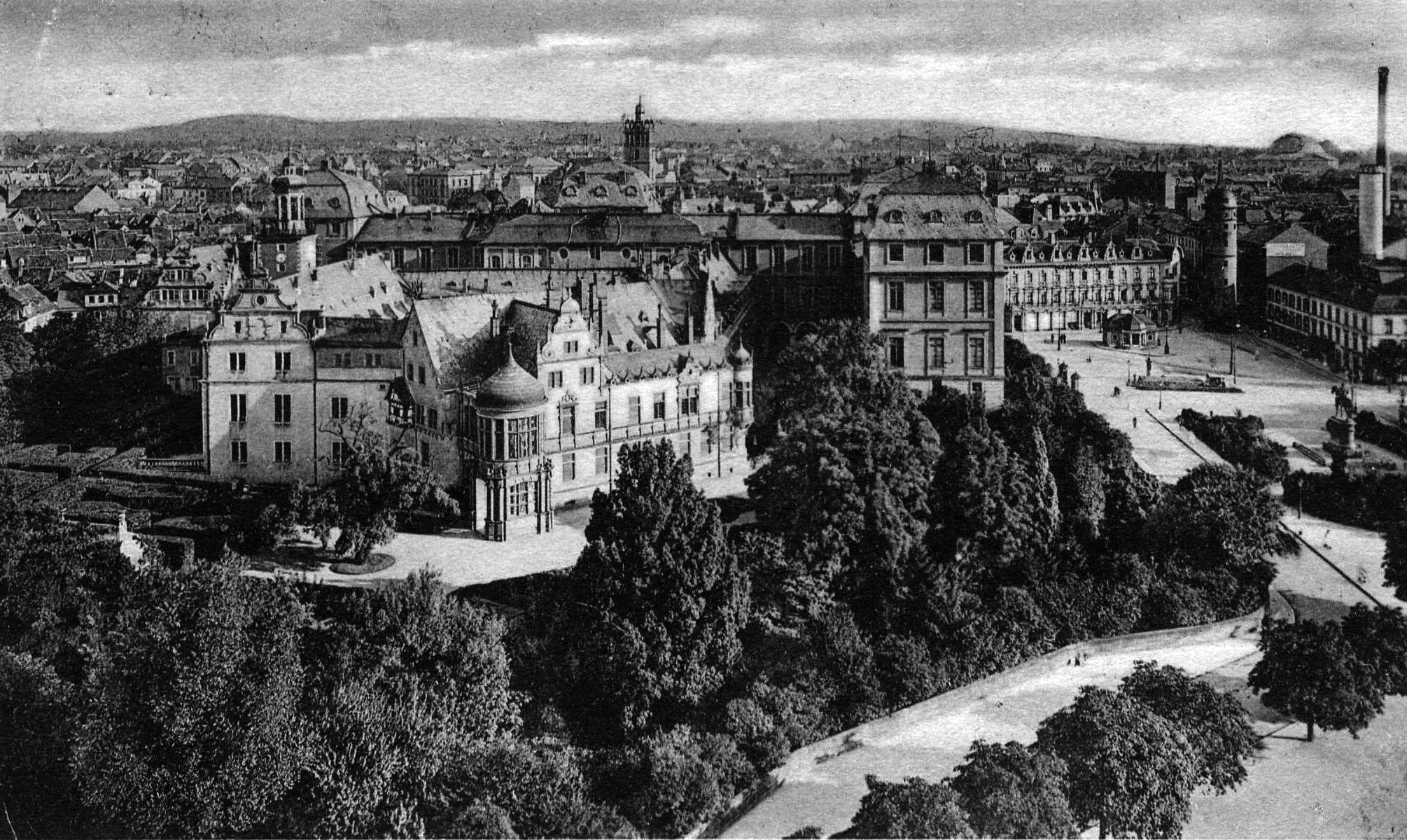 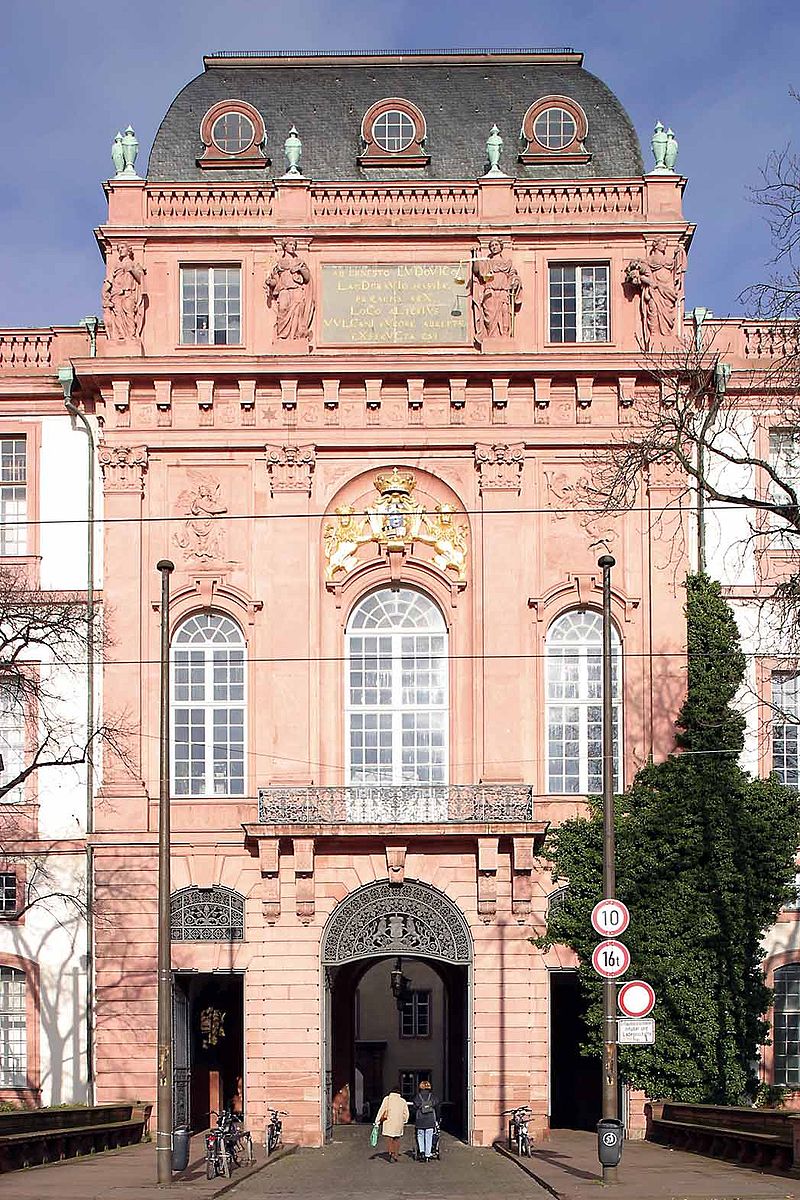 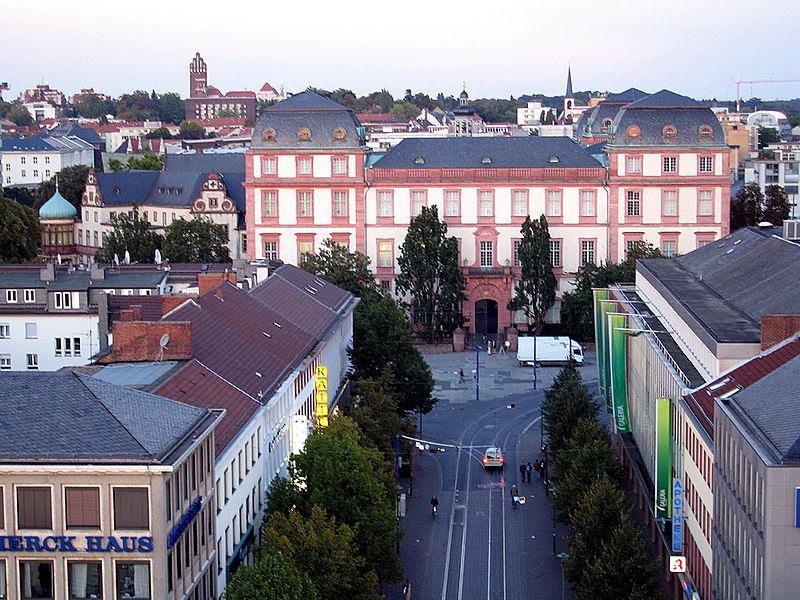