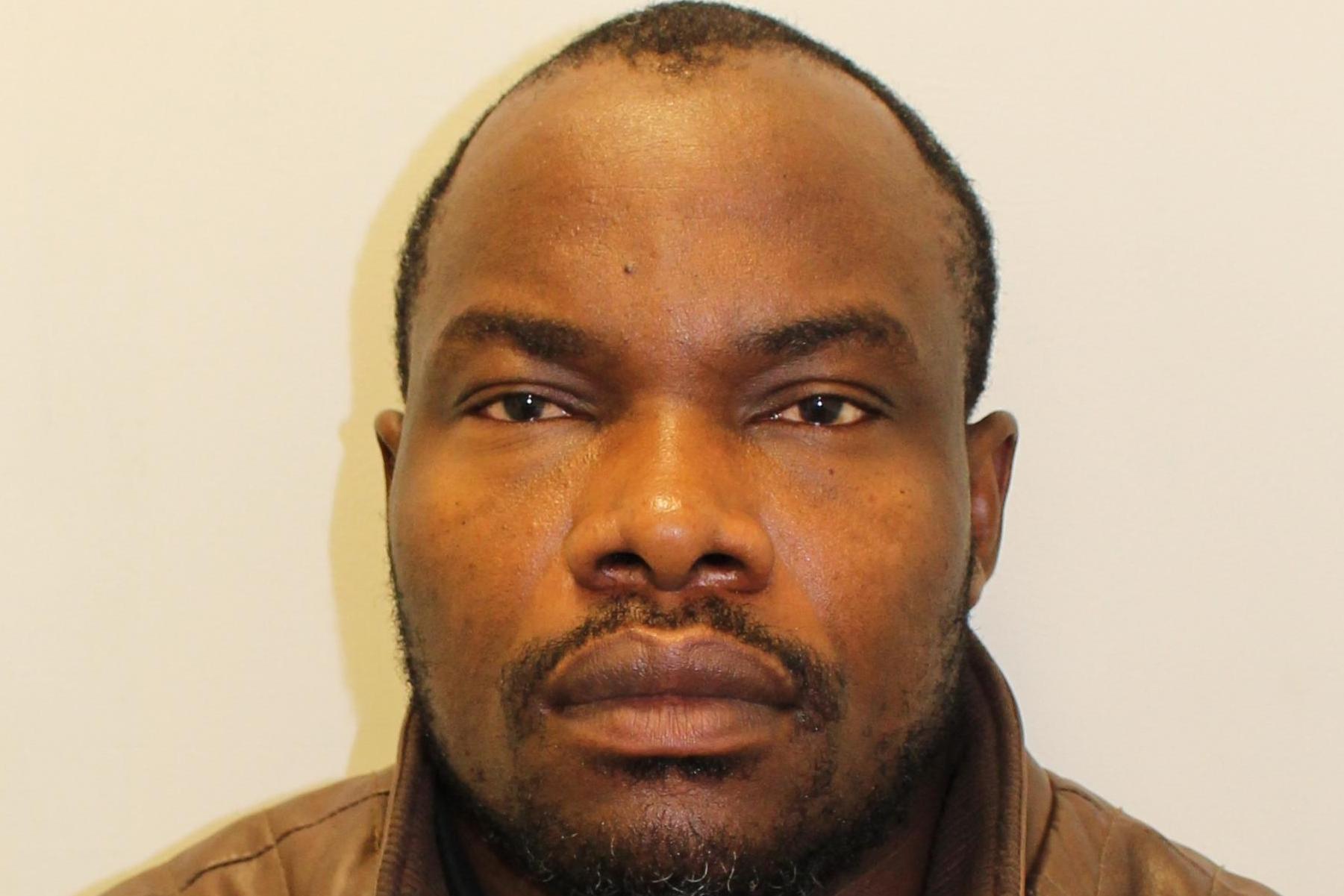 A “despicable” man has been jailed after raping a five-year-old girl and warning her mum would die if she told anyone.

Jerry Ablorh, 41, from Thornton Heath, was sentenced to 13 years at Croydon Crown Court after being found guilty of rape and two counts of sexual assault by penetration.