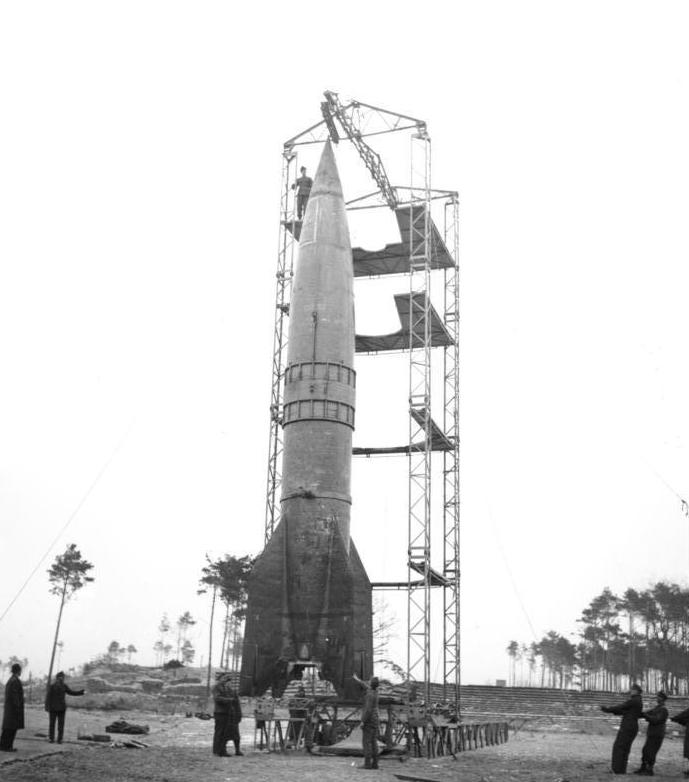 One of the greatest ripoffs of all time was the theft of German patents after World War II.

It is quite acceptable to American pride to acknowledge that immigrants have contributed to our prosperity and greatness. It’s a little harder to swallow that a good deal of our scientific lead and prosperity – despite the ever-increasing burdens of non-skilled illegal immigrants and unproductive home-growns – has come from simply seizing German patents and inventions after World War I and far more so after World War II.