Denmark, Germany’s northern neighbour, declared neutrality when World War 1 broke out. But after the defeat against Germany in the 19th century, they were still worried and readied their defences. At the same time Germany’s hunger for supplies created a new rich elite which were called Gulasch Barons. 30,000 Danes also fought for Germany since they lived in a territory previously belonging to Denmark. 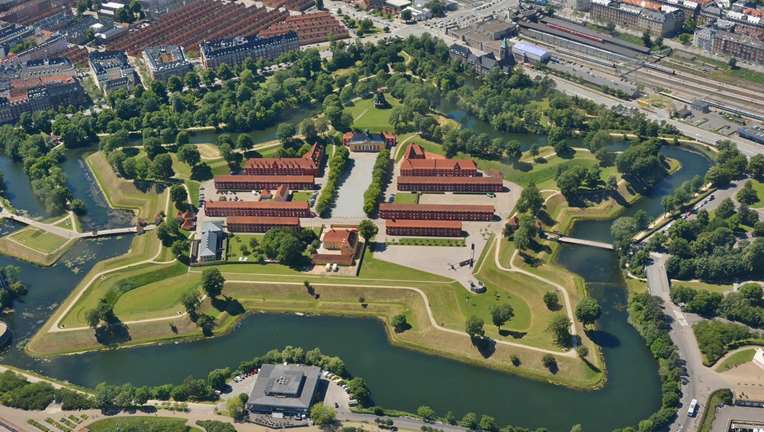 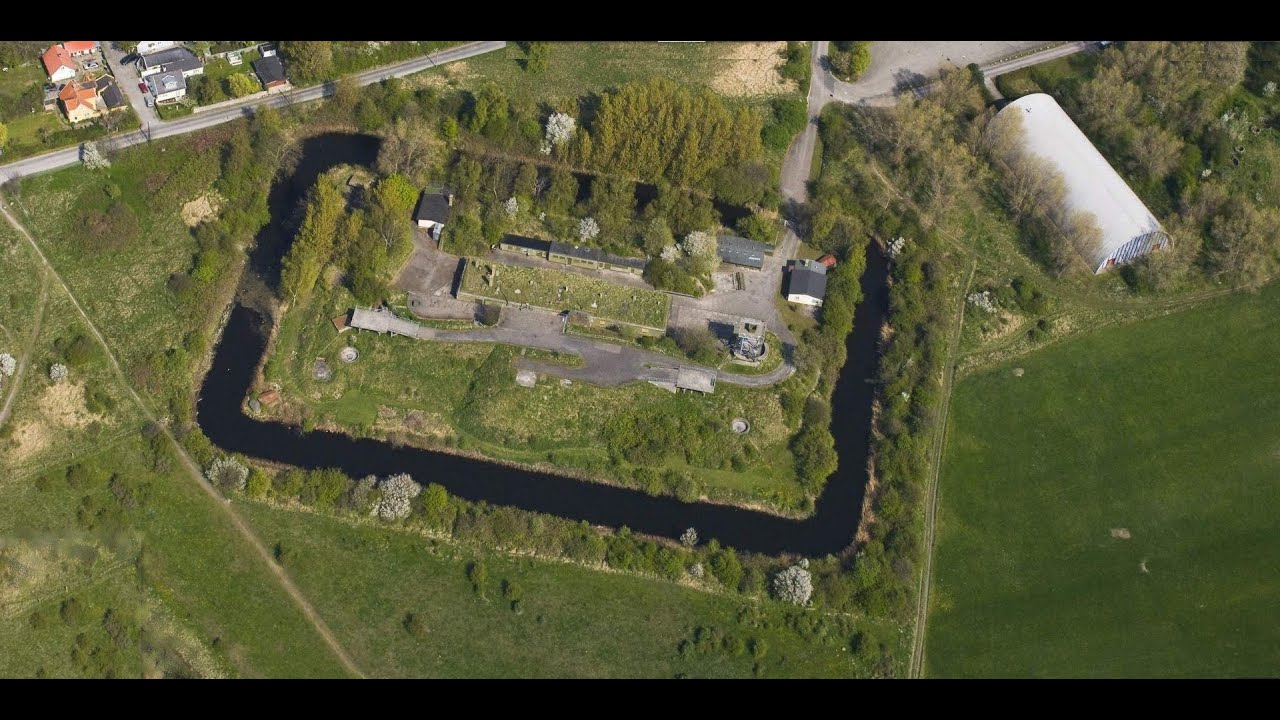