Aarhus was from autumn 1942 until the liberation a transit site for transport between Germany and occupied Norway. Colossal quantities of people and material passed through the city during this period. In addition to the many soldiers who were in the troop transports, there was a large solid crew in the town. During the last two years of the war, the Germans launched large fortress buildings in the forests south of Aarhus. When the peace came in May 1945, there were more than 10,000 Germans in the city. 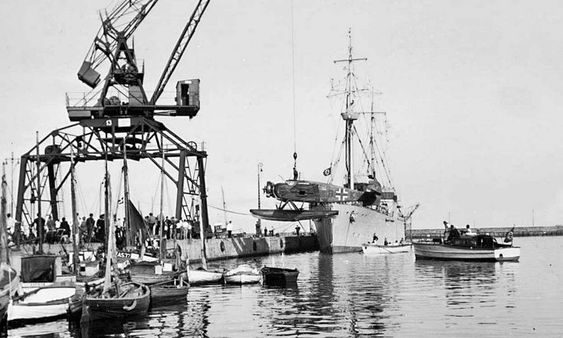 With its good port and railway, Aarhus was a strategically important hub for Germany. 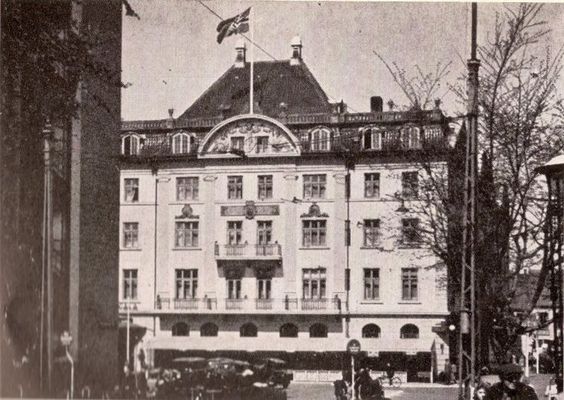