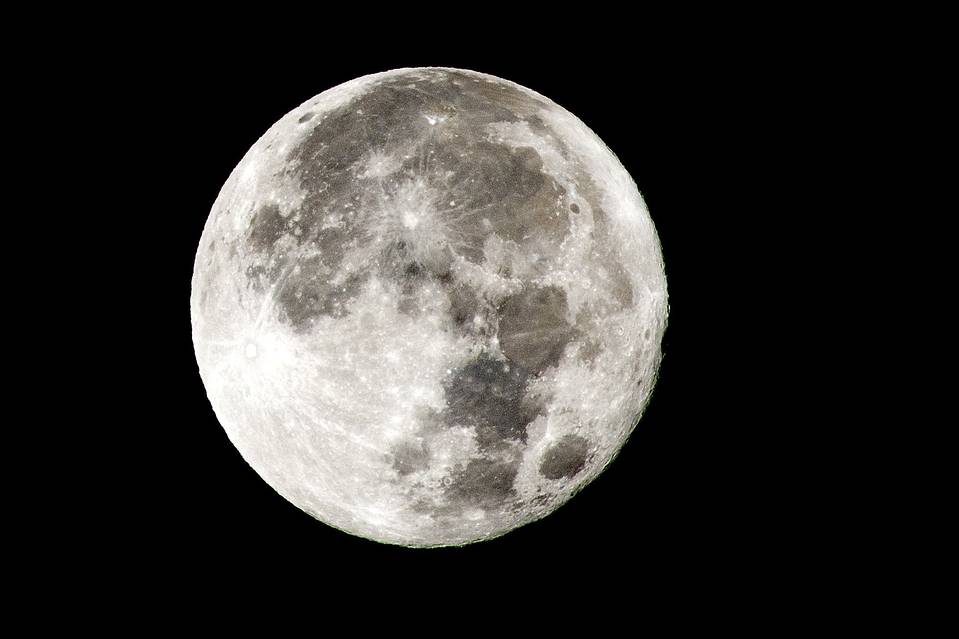 Yet, bafflingly, Britain continues to send £100MILLION a year in foreign aid to the Indian Government in New Delhi.

India’s NASA-style space agency ISRO is now so successful it launches satellites for the USA, and the nation boasts the 10th biggest economy on the planet. 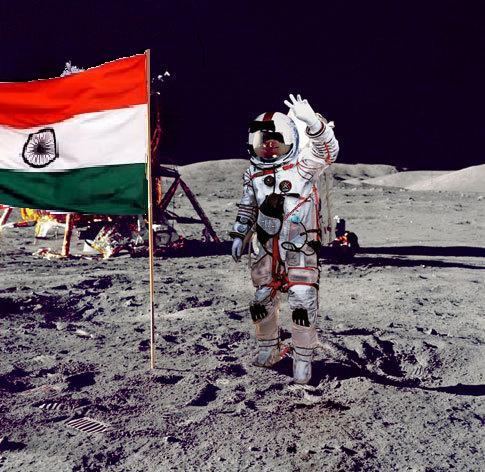 India want to take a shit on the Moon and Mars.