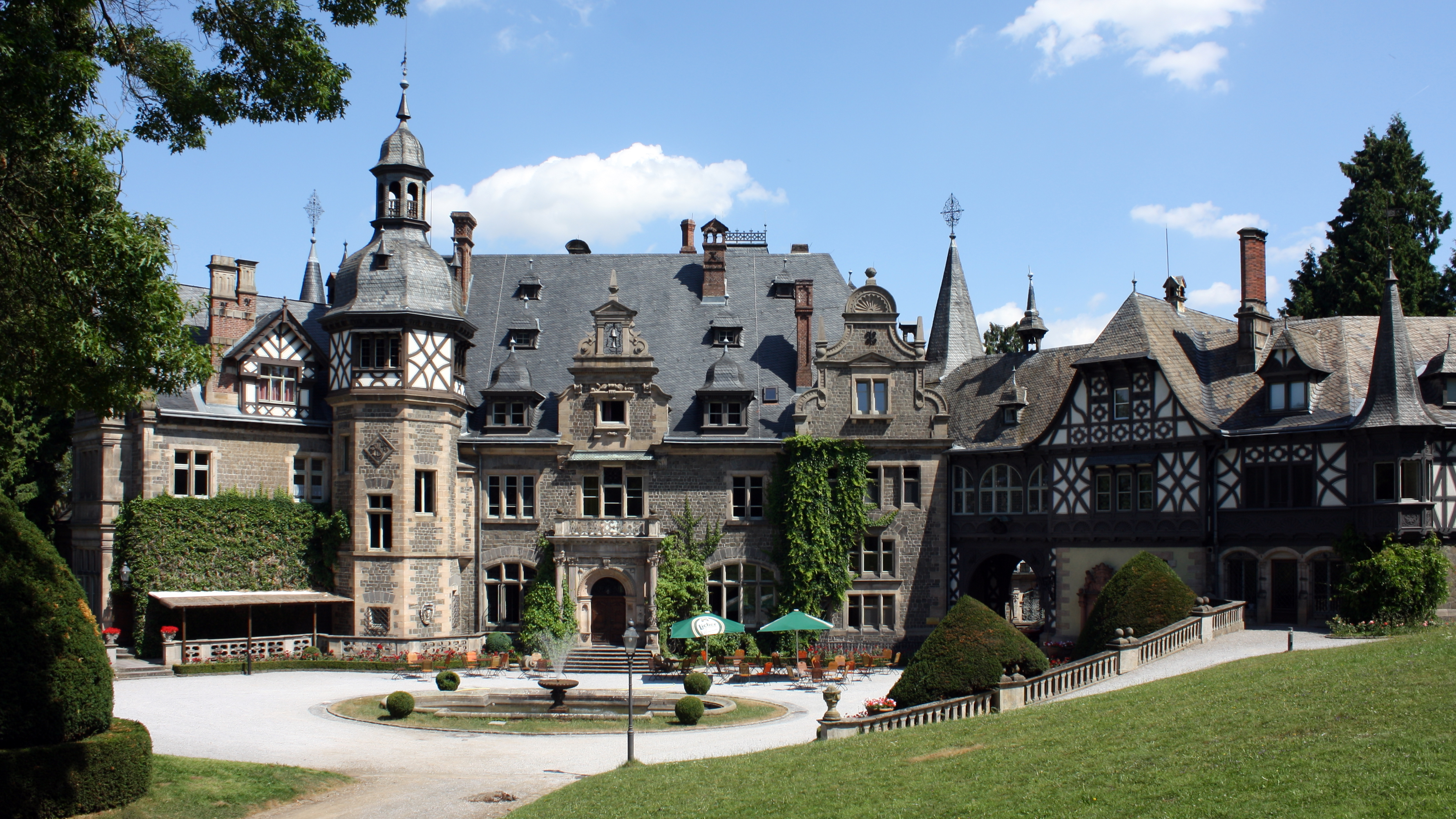 In 1873 the later ennobled industrial and Legation Secretary Ferdinand Eduard Stumme (1843 – 1925) bought the area with meadows and forest areas. As a shareholder of the brothers Stumm, he had come to great prosperity and had in competition with his brothers Carl Ferdinand von Stumme and Hugo Rudolf von Stumme, who also built magnificent castles (Schloss Halberg and Schloss Ramholz), the park and the Lock.
The castle was named “Neu Potsdam”. The architect Carl Schäfer was commissioned to plan the castle. The park was designed by Heinrich Siesmayer, the creator of the Frankfurt Palm Garden.
Since 1949, the castle has been the meeting and training centre of the Justus-Liebig-University of Giessen. In addition, the Hessian Service Centre for Agriculture, Horticulture and nature Conservation – Rauischholzhausen Training seminar is located there. 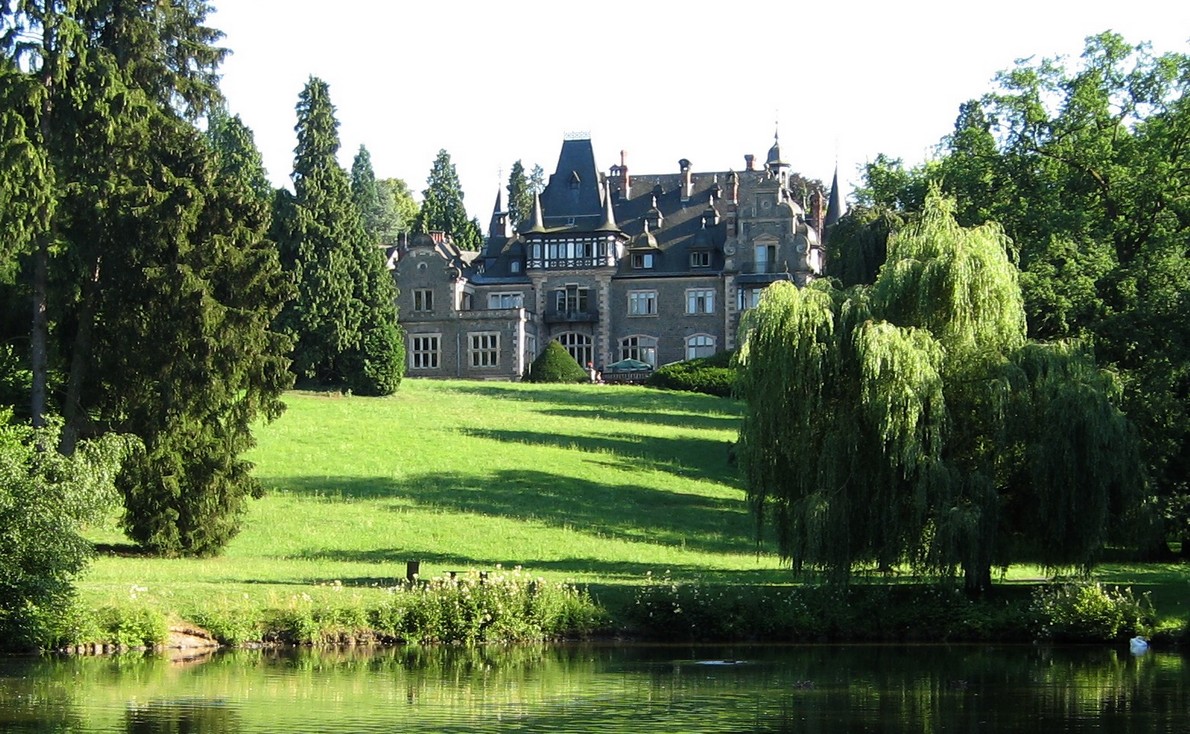 Ebsdorfergrund is a community consisting of 11 villages in the southeast of Marburg-Biedenkopf district in Hesse, Germany.