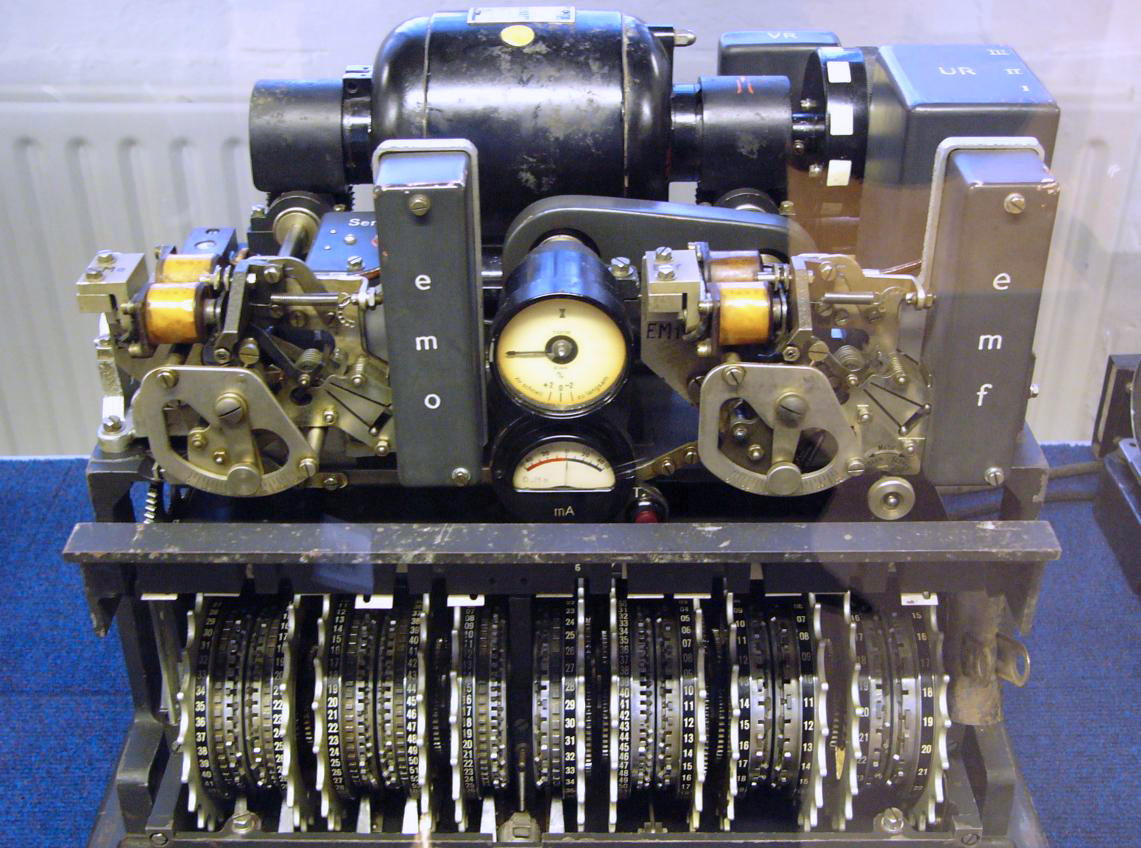 Lorenz started manufacturing typewriters in the late 1890s. As a natural outgrowth of typewriters and telegraph sets, a teleprinter machine was developed by Lorenz in 1900. Many types of this device were Lorenz products over the years. In 1918, a German inventor developed a cipher machine using multiple rotors with pins representing alphabet letters. Placed on the commercial market as the Enigma machine, it was adopted by the German Navy and Army in the 1920s The Enigma, however had deficiencies, and the German Army High Command asked Lorenz to develop a new cipher machine that would allow communication by radio in extreme secrecy.

Called the Schlüsselzusatz (cipher attachment), the Lorenz cipher was an in-line addition to their standard teleprinter. The Lorenz SZ40 was introduced on an experimental basis in 1940, and the enhanced SZ42A machine was used from February 1943 and the SZ42B from June 1944 onwards for high-level communications between the Supreme Command of the Armed Forces in Berlin and Army Commands throughout occupied Europe. Unlike Enigma, no physical Lorenz machine reached Allies’ hands until the very end of the war in Europe.