In the past 15 years, as many as 8,000 east Europeans have moved into Thetford, swelling the town’s population to roughly 27,000 and changing the fabric of everyday life, said Mayor Denis Crawford, a member of the U.K. Independence Party who led the vote for Brexit in the town.

“If you walk down the street, you don’t hear English very much,” Crawford said. “One of my main concerns was that immigration was happening too fast.”

In 2016, the district of Breckland, which includes Thetford, voted by 64 percent to leave the EU. Everyone from the police chief to the mayor to local residents said perceptions about immigration helped propel the Leave campaign.

It also hosts no fewer than eight Polish and Lithuanian food stores, most of which advertise their European goods with the circle of 12 yellow stars that adorn the EU’s flag. It’s a jarring sight in a town that overwhelmingly voted to leave the bloc.

In the 1990s the first wave of EU migrants was the Portuguese who came to work on farms and factories. Roughly 5,000 Portuguese remain in Thetford, according to the mayor, with a shop, a butcher and a café. Some even resent the east Europeans who have followed them.

Lithuanian man, 24, battered 81-year-old Buddhist pensioner to death as she frantically tried to make a 999 call for help before setting her body alight in her £2million woodland home

Roma arriving in Scotland claims to be ‘targeted unfairly’ 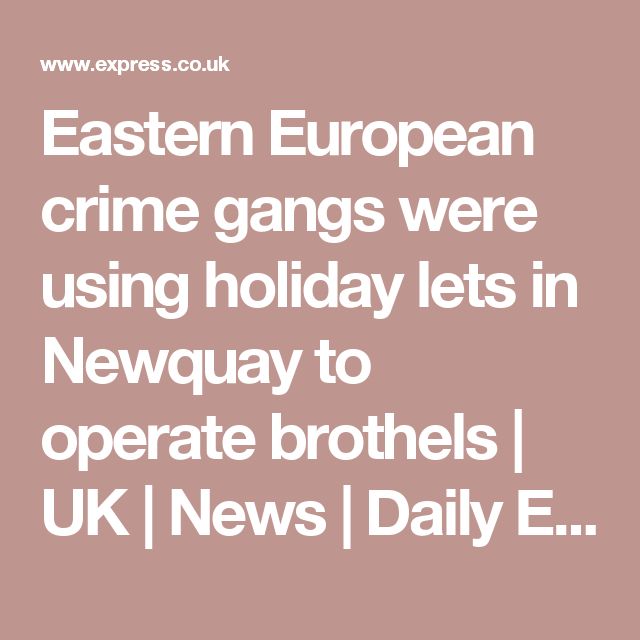 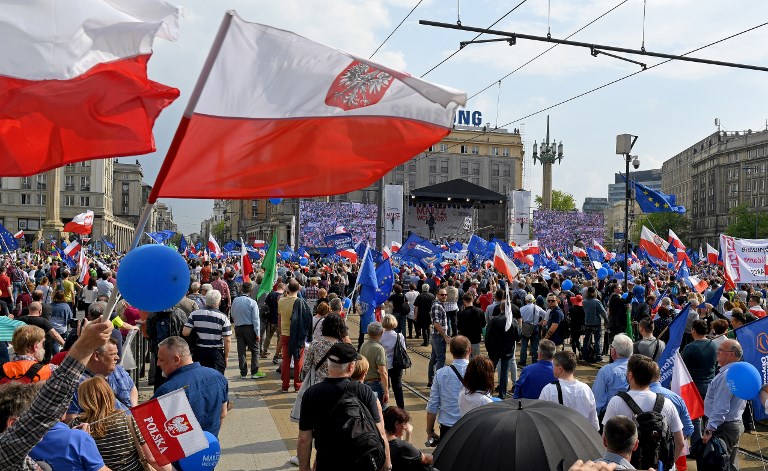 Police forces across the UK are holding 50 Romanians a day for questioning, figures reveal.
Eastern Europe is our Mexico!