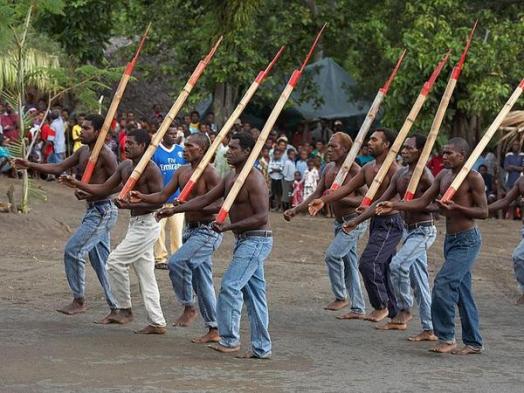 A cargo cult is a millenarian movement first described in Melanesia which encompasses a range of practices and occurs in the wake of contact with more technologically advanced societies. The name derives from the belief which began among Melanesians in the late 19th and early 20th century that various ritualistic acts such as the building of an airplane runway will result in the appearance of material wealth, particularly highly desirable Western goods (i.e., “cargo“), via Western airplanes.

Cargo cults often develop during a combination of crises. Under conditions of social stress, such a movement may form under the leadership of a charismatic figure. This leader may have a “vision” (or “myth-dream”) of the future, often linked to an ancestral efficacy (“mana“) thought to be recoverable by a return to traditional morality.

This leader may characterize the present state as a dismantling of the old social order, meaning that social hierarchy and ego boundaries have been broken down.

Contact with colonizing groups brought about a considerable transformation in the way indigenous peoples of Melanesia have thought about other societies. Early theories of cargo cults began from the assumption that practitioners simply failed to understand technology, colonization, or capitalist reform; in this model, cargo cults are a misunderstanding of the systems involved in resource distribution and an attempt to acquire such goods in the wake of interrupted trade. However, many of these practitioners actually focus on the importance of sustaining and creating new social relationships, with material relations being secondary.

Since the late twentieth century, alternative theories have arisen. For example, some scholars, such as Kaplan and Lindstrom, focus on Europeans’ characterization of these movements as a fascination with manufactured goods and what such a focus says about Western commodity fetishism. Others point to the need to see each movement as reflecting a particularized historical context, even eschewing the term “cargo cult” for them unless there is an attempt to elicit an exchange relationship from Europeans. 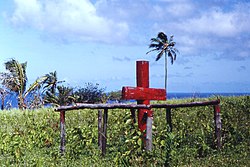 Cargo cults are marked by a number of common characteristics, including a “myth-dream” that is a synthesis of indigenous and foreign elements; the expectation of help from the ancestors; charismatic leaders; and lastly, belief in the appearance of an abundance of goods. The indigenous societies of Melanesia were typically characterized by a “big man” political system in which individuals gained prestige through gift exchanges. The more wealth a man could distribute, the more people in his debt, and the greater his renown. Those who were unable to reciprocate were identified as “rubbish men”.

Faced, through colonialism, with foreigners with a seemingly unending supply of goods for exchange, indigenous Melanesians experienced “value dominance”. That is, they were dominated by others in terms of their own (not the foreign) value system; exchange with foreigners left them feeling like rubbish men.

Since the modern manufacturing process is unknown to them, members, leaders, and prophets of the cults maintain that the manufactured goods of the non-native culture have been created by spiritual means, such as through their deities and ancestors. These goods are intended for the local indigenous people, but the foreigners have unfairly gained control of these objects through malice or mistake. Thus, a characteristic feature of cargo cults is the belief that spiritual agents will, at some future time, give much valuable cargo and desirable manufactured products to the cult members. 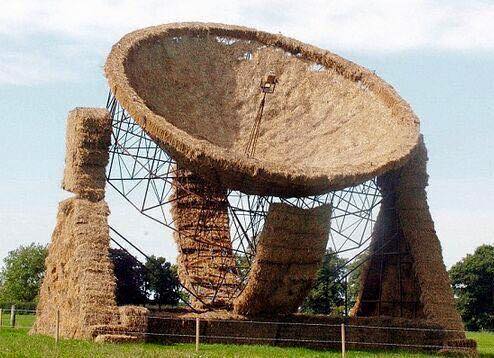 The term “cargo cult” has been used metaphorically to describe an attempt to recreate successful outcomes by replicating circumstances associated with those outcomes, although those circumstances are either unrelated to the causes of outcomes or insufficient to produce them by themselves. In the former case, this is an instance of the post hoc ergo propter hoc fallacy. The metaphorical use of “cargo cult” was popularized by physicist Richard Feynman at a 1974 Caltech commencement speech, which later became a chapter in his book Surely You’re Joking, Mr. Feynman!, where he coined the phrase “cargo cult science” to describe activity that had some of the trappings of real science (such as publication in scientific journals) but lacked a basis in honest experimentation. Later the term cargo cult programming developed to describe computer software containing elements that are included because of successful utilization elsewhere, unnecessary for the task at hand.

Novelist Chinua Achebe in his 1984 book The Trouble with Nigeria criticized what he called the “cargo cult mentality” of the rulers of many developing countries who issued lofty proclamations about the future of their countries but fail to exert the necessary effort to bring about those improvements.

American rock critic Robert Duncan used cargo cults as an organizing metaphor for the social dislocations in 1960–1970s America in his 1984 book, The Noise. The 2013 art theme of the week-long annual Burning Man festival held in the Black Rock Desert, Nevada was titled “Cargo Cult” and directly references the John Frum cult. 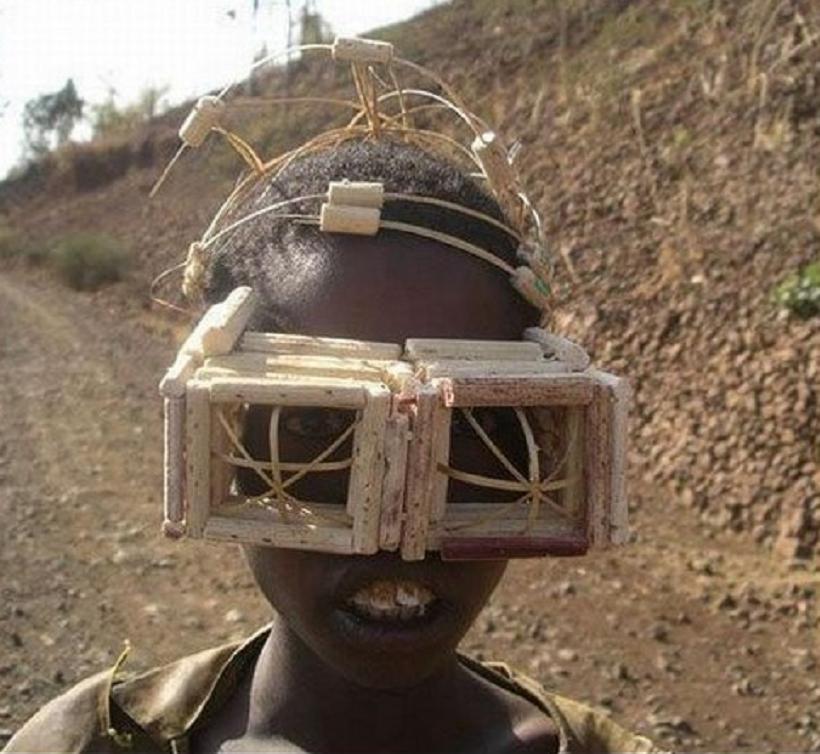 This phenomenon could be one reason why, there is so much jealousy and hatred towards Western Europeans.