listen)), was a Swedish botanist, physician, and zoologist, who formalised the modern system of naming organisms called binomial nomenclature. He is known by the epithet “father of modern taxonomy”. Many of his writings were in Latin, and his name is rendered in Latin as Carolus Linnæus (after 1761 Carolus a Linné).

The Swedish doctor Carl von Linné (1707-1778) was the first to make a systematic division of animals and plants. Until today, his work has been fundamental to the division of all living organisms – including dogs and wolves. 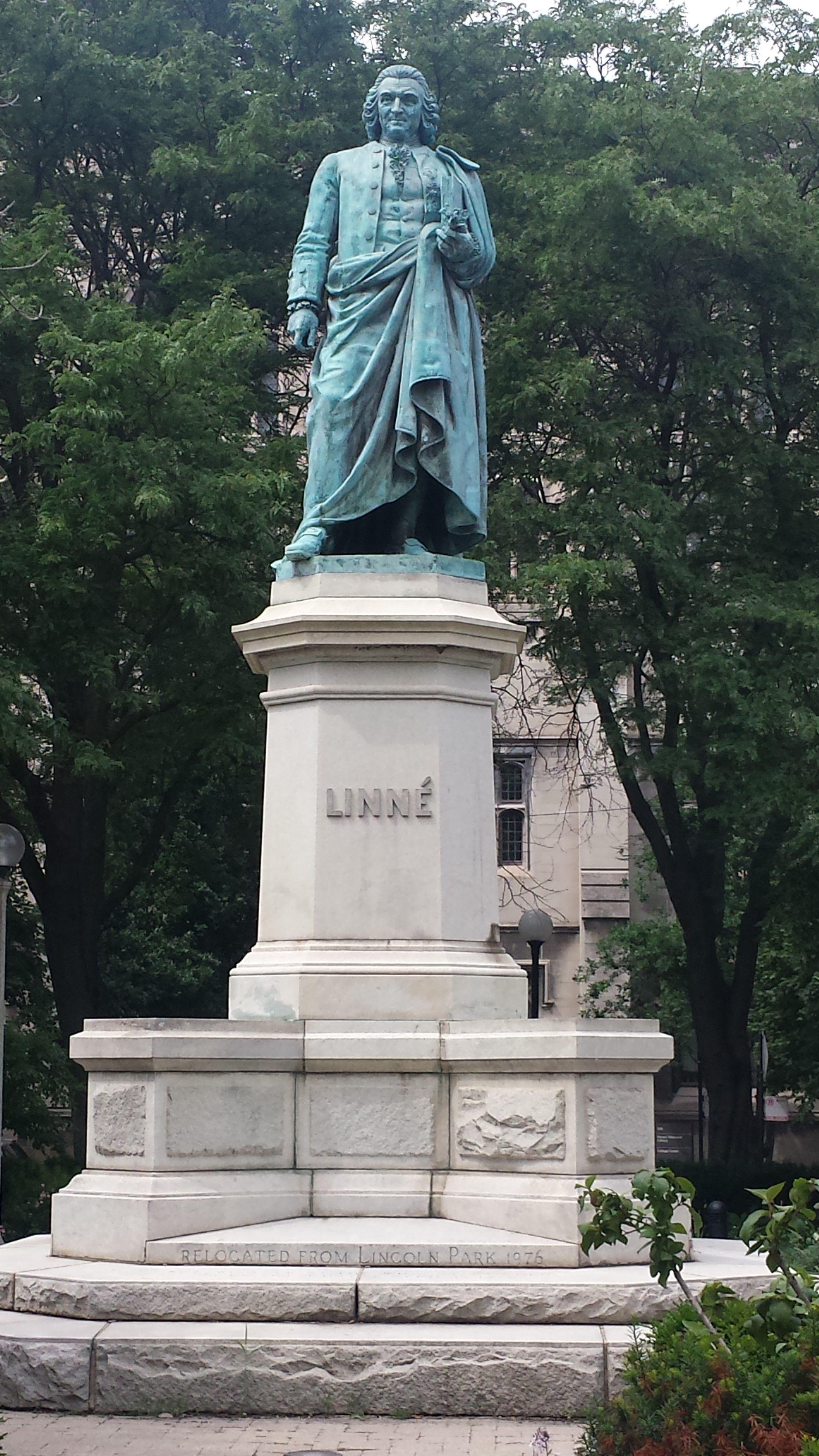 In the first edition of Systema Naturae, Linnaeus subdivided the human species into four varieties based on continent and skin colour: “Europæus albus” (white European), “Americanus rubescens” (red American), “Asiaticus fuscus” (brown Asian) and “Africanus Niger” (black African). In the tenth edition of Systema Naturae he further detailed stereotypical characteristics for each variety, based on the concept of the four temperaments from classical antiquity, and changed the description of Asians’ skin tone to “luridus” (yellow). Additionally, Linnaeus created a wastebasket taxon “monstrosus” for “wild and monstrous humans, unknown groups, and more or less abnormal people”.