AN SAS hero who heroically stormed the Iranian embassy in 1980, served in the Falklands War and provided bodyguard services to Princess Diana has been revealed as homeless. 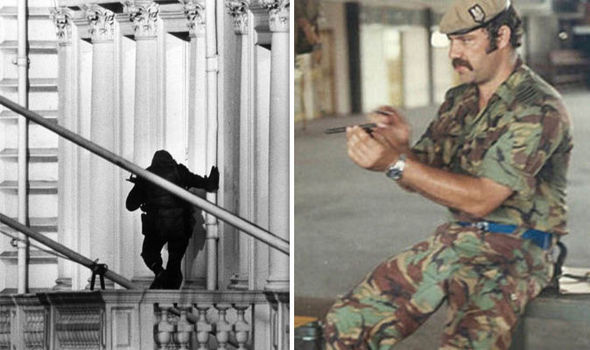 Bob Curry, 64, known as “Backdoor Bob” after storming the Iranian’s embassy’s backdoor during the siege, is living in a bed and breakfast in Hereford because the council has not provided housing for him.

Mr Curry remarked that his situation could “happen to any veteran”.

He said: “It was as if the society I had fought for all my life had turned its back on me.”

The hero has provided decades of service to his country, joining the army aged 15 in 1968 before joining the SAS in 1979. 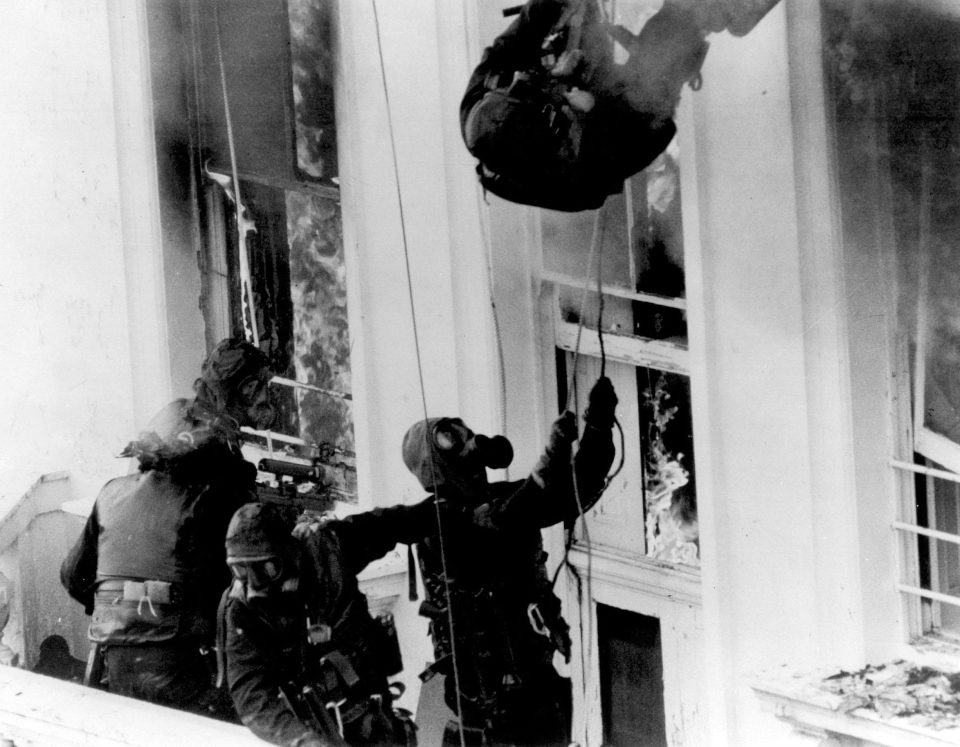 Dont worry, Arabs, Africans, Eastern Europeans etc. will get all the welfare they need!