A 22–year–old man with Somali roots is today imprisoned in a case of a particularly crude sex assault, where a 75–year–old ethnic Danish man was a victim.

The somali is charged with threatening the 75-year-old for oral sex. When the man refused, he repeatedly beat the 75-year-old man with clenched fists and threatened to throw him out in front of a train.
After that, the older man gave in to the threats, the 22-year-old also struck the 75 year old with an umbrella and grabbed him by the crotch.

Somali descendants are, on average, the most violent population group in Denmark.
Shows figures from Danmarks Statistik (Denmarks Statistics).
–
Source 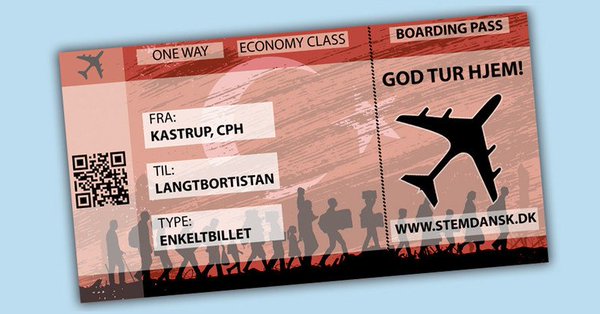 Denmark: The Cost Of Third World Immigration.
It went as predicted – unfortunately!