Aarhus Shipyard: was located in Aarhus. Declared bankrupt 5. October 2007.
Royal Denship had 3 vessels under construction at the ship yard at the time, they were all finished by Danish subcontractors. The shipyard had two floating docks with the dimensions 90 x 16.5 x 5.2m with a lifting capacity of 1.750 tons and 70 x 13 x 4m with lifting capacity of 650 tons. 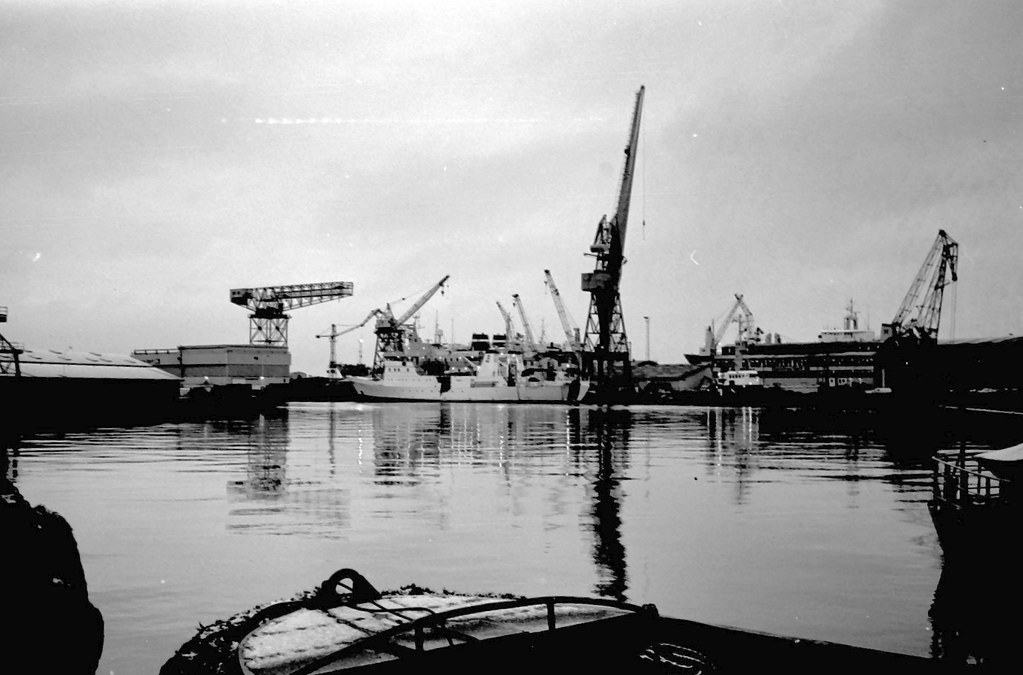 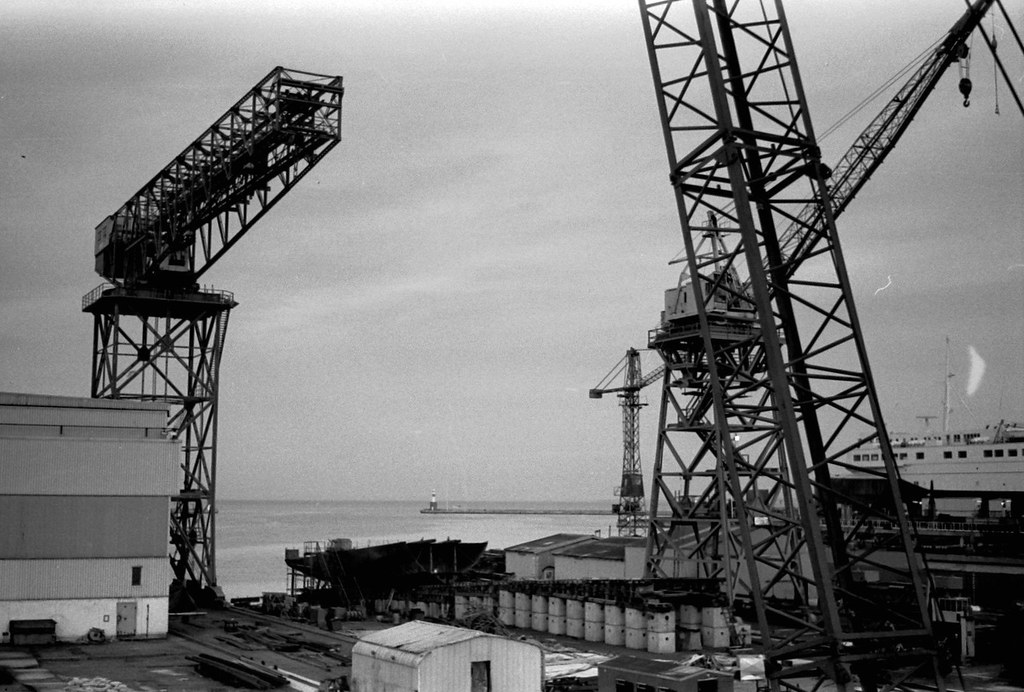 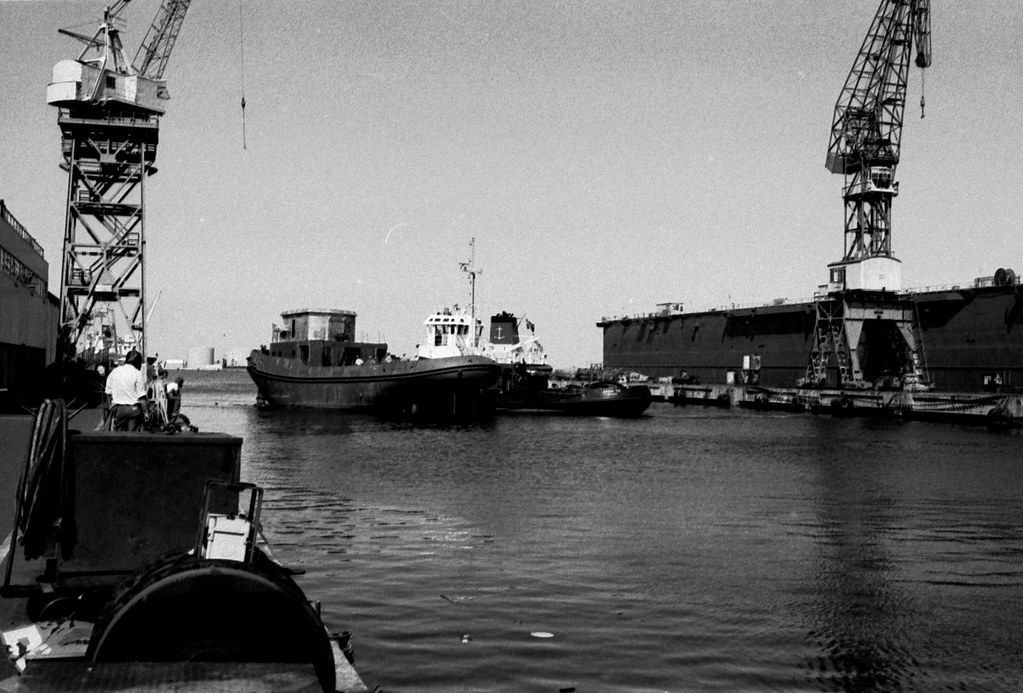 The old shipyard in Aarhus. Now converted into the Hummel Headquarters, 2012 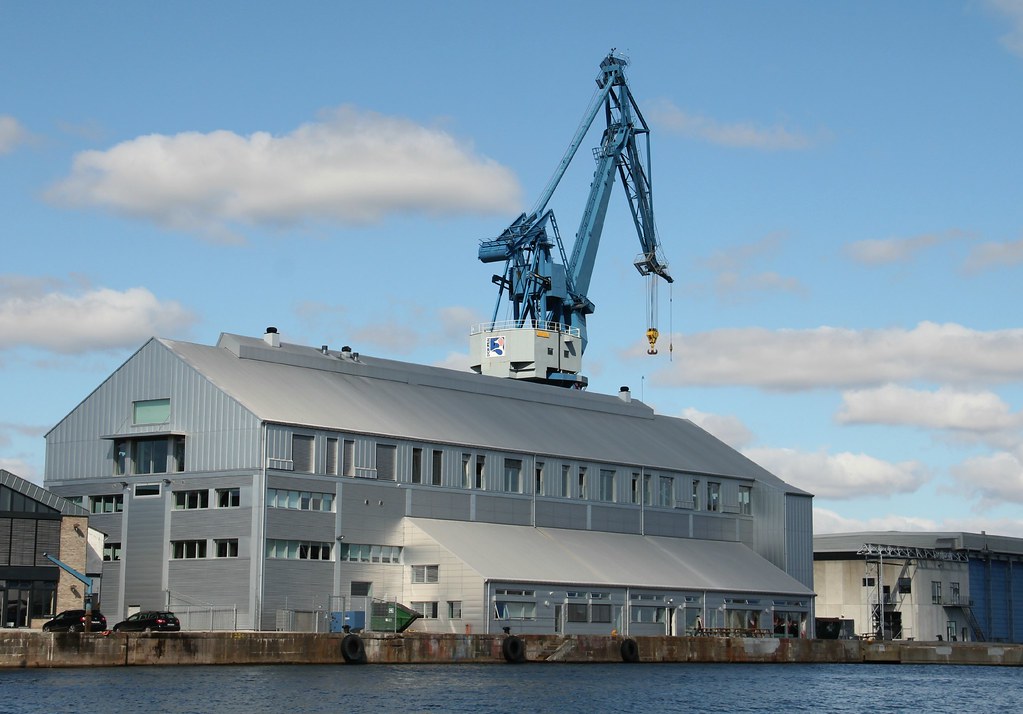 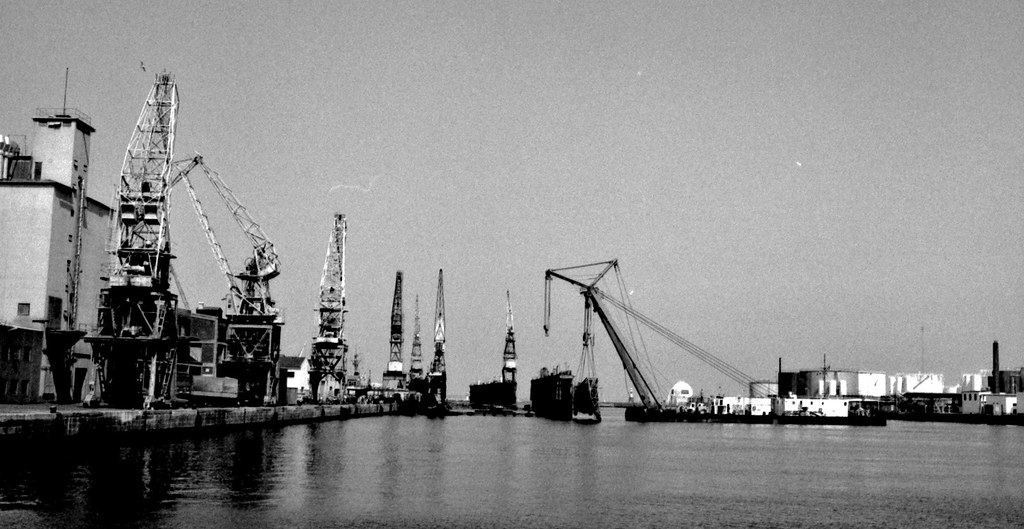 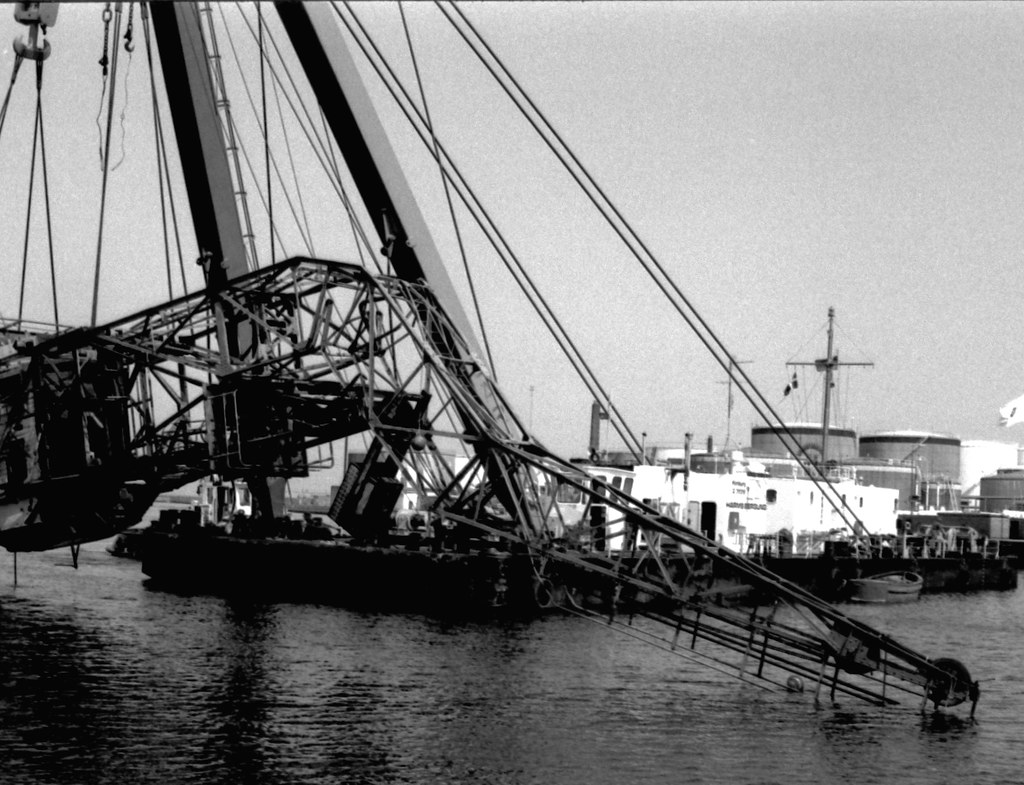 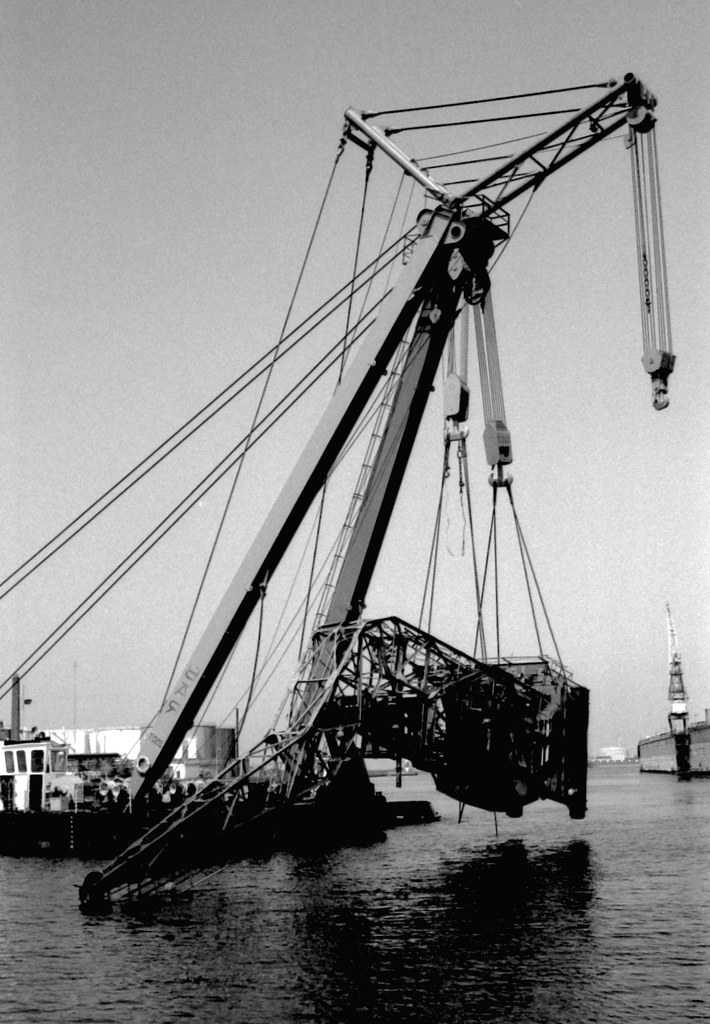 Aarhus Flydedok (Colloquially.: Flydedokken) was a company and floating dry dock in Aarhus, Denmark. The company was established in 1945 based on installations left by occupying German forces. From the mid to late 20th century it became one of the largest employers in the city and employed some 900 workers at its height. Aarhus Flydedok both produced and repaired ships although in its later years production focused on smaller vessels. The company entered bankruptcy proceedings in 1999 and finally closed in 2003. 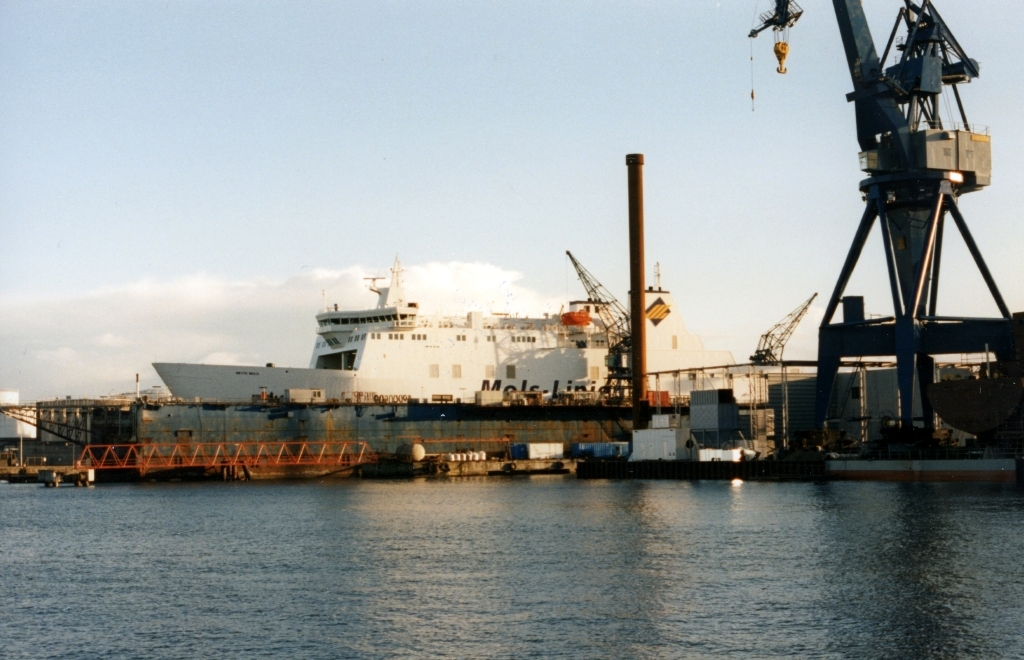 Aarhus Flydedok was founded in 1945 but the early history extends back to the earlier 20th century. In 1913, Hans Nielsen, a lathe operator who had worked at the Frichs ironworks, started the small machine shop Hans Nielsens Maskinfabrik to service cranes, elevators and other transport infrastructure. The company over time transitioned to servicing ships and by the start of the Second World War in 1939 and the Occupation of Denmark in 1930 the machine shop handled almost all ship repairs in Aarhus harbor while also doing subcontracting work for Helsingør Skibsværft (Elsinore Ship Yard).

Shortly after the war ended in 1945 Hans Nielsen and Helsingør Skibsværft created a new shipyard in Aarhus named I/S Aarhus Flydedok og Maskinkompagni. In 1941 Germany had built a floating dock in Korsør, used as a submarine dock, which was moved to Aarhus harbor on 16 August 1945. The dock had been sabotaged by the Danish resistance movement but after a few months of repairs it was back in service and along with the new dock a hall for shipbuilding and a repair facility was constructed on the harbor front. The first task of the new shipyard was to repair German minesweepers which were cleaning the Danish territorial waters of mines. In 1948 the company was turned into a public limited company under the name Aarhus Flydedok og Maskinkompagni A/S with Helsingør Skibsværft as the main stockholder. The ownership of the facilities were not finalized until 1952 when the United Kingdom officially transferred the dock to the Danish state after which Orlogsværftet temporarily leased it to Aarhus Flydedok before ownership was fully transferred on 1 January 1958.

Up to 1967 the company was healthy and in the early 1960s it employed some 900 people; during this time the harbor facilities were expanded when a 2000 m2 workshop was constructed in Risskov. In 1968 the shipyard suffered from fewer orders and were forced to cut the employees to about 450. In 1970 the board considered closing the company down but instead the company Rederiselskabet Dannebrog bought the shipyard from Helsingør Skibsværft. In 1972 the company changed name to Århus Flydedok A/S although some orders were still completed under the old name. In 1976 the shipyard changed name again to Dannebrog Værft A/S, Århus.

From 1972 to 1984 the company was profitable again and there were enough orders to keep the department of shipbuilding running. The Danish shipyards suffered a general decline starting in the 1979s and employment dropped from 20.000 in 1976 to 14.000 in 1980. In the 1980s the crisis also reached Århus Flydedok and the number of employees fell to 180 in 1989. The company was close to bankruptcy when it was bought by the Ringkøbing based company Nordsøværftets Holding A/S and the investment funds Lønmodtagernes Dyrtidsfond and Kommunernes Pensionsforsikring. The company was renamed Aarhus Flydedok A/S again. The shipbuilding department transitioned to smaller products in larger volumes while the repair department continued unchanged. The changes worked for a while but another crisis in the 1990s resulted in a bankruptcy in 1999. The shipyard employed 800 workers at the time. The last orders were filled after the company closed in 2003. 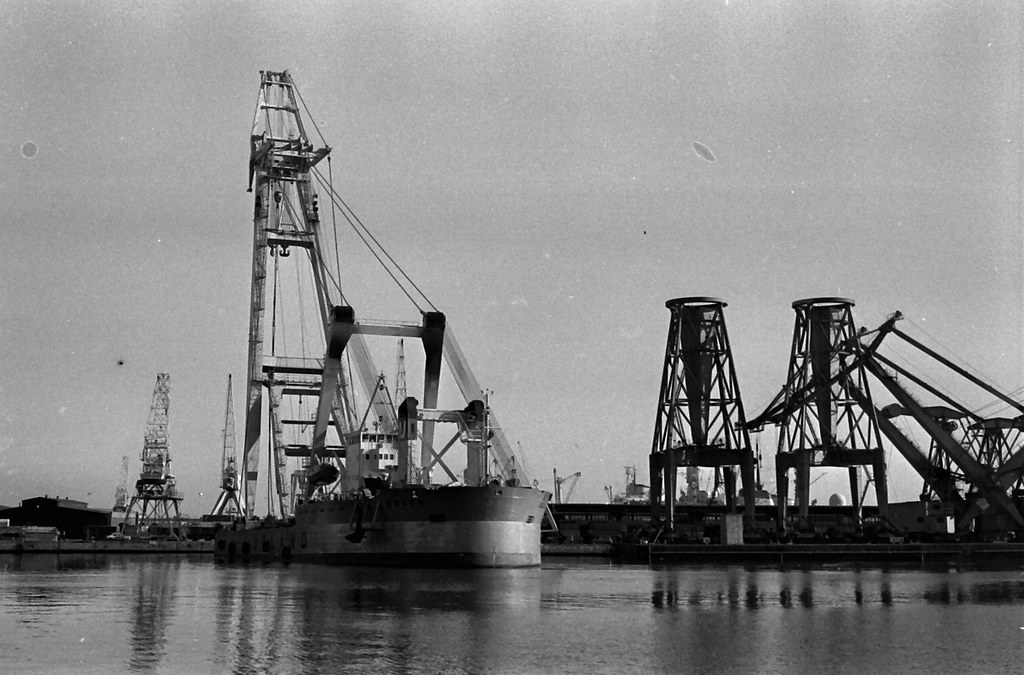 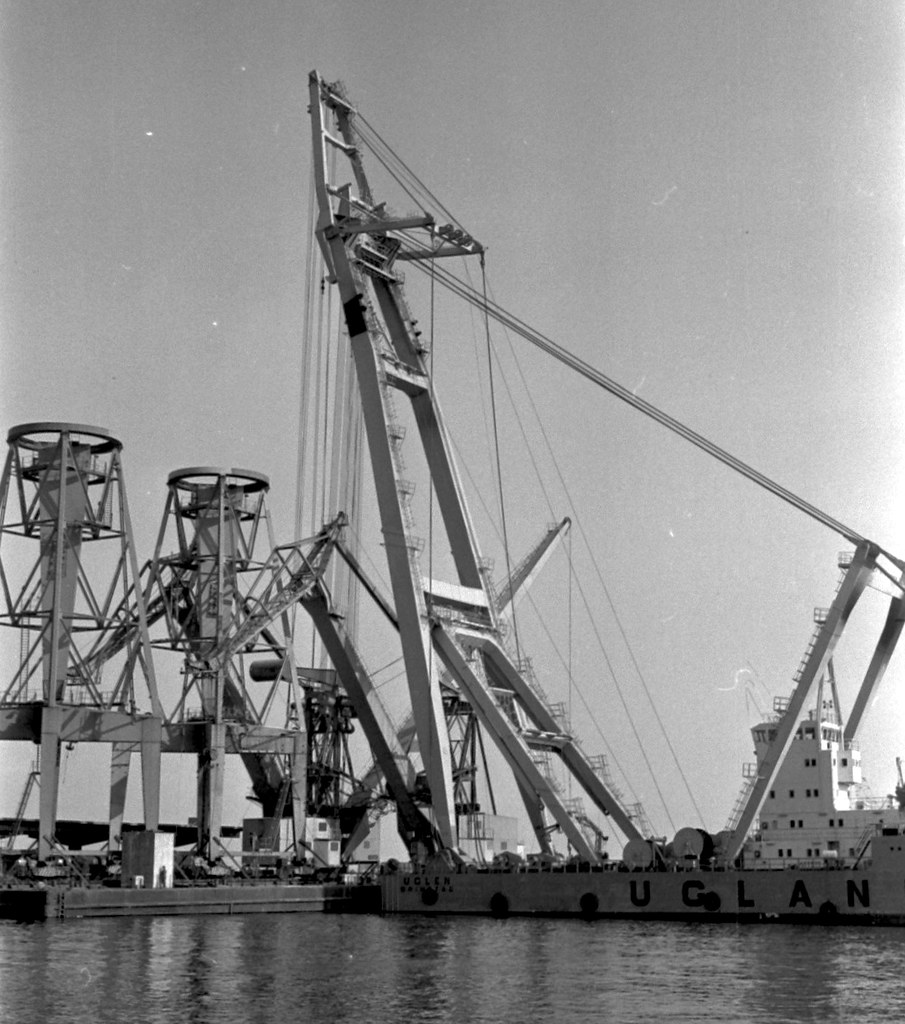 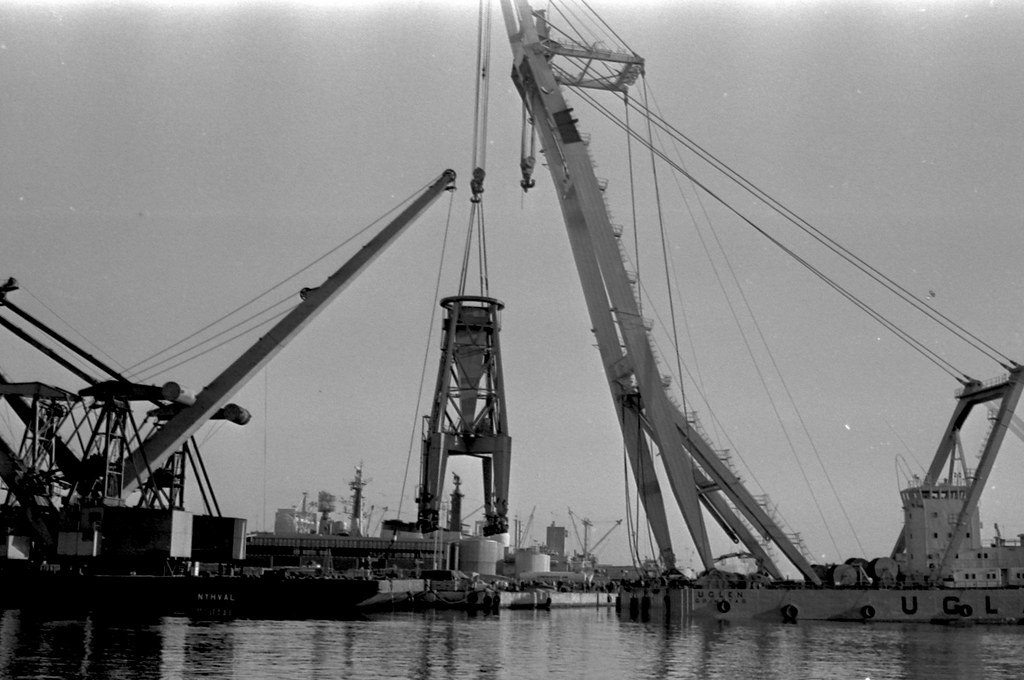 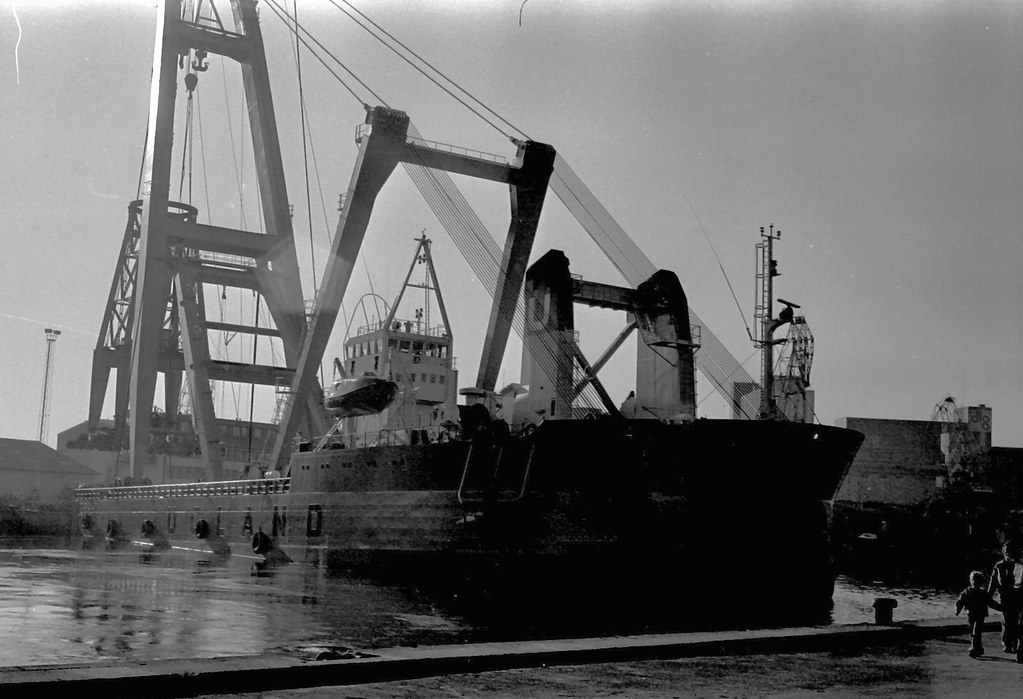 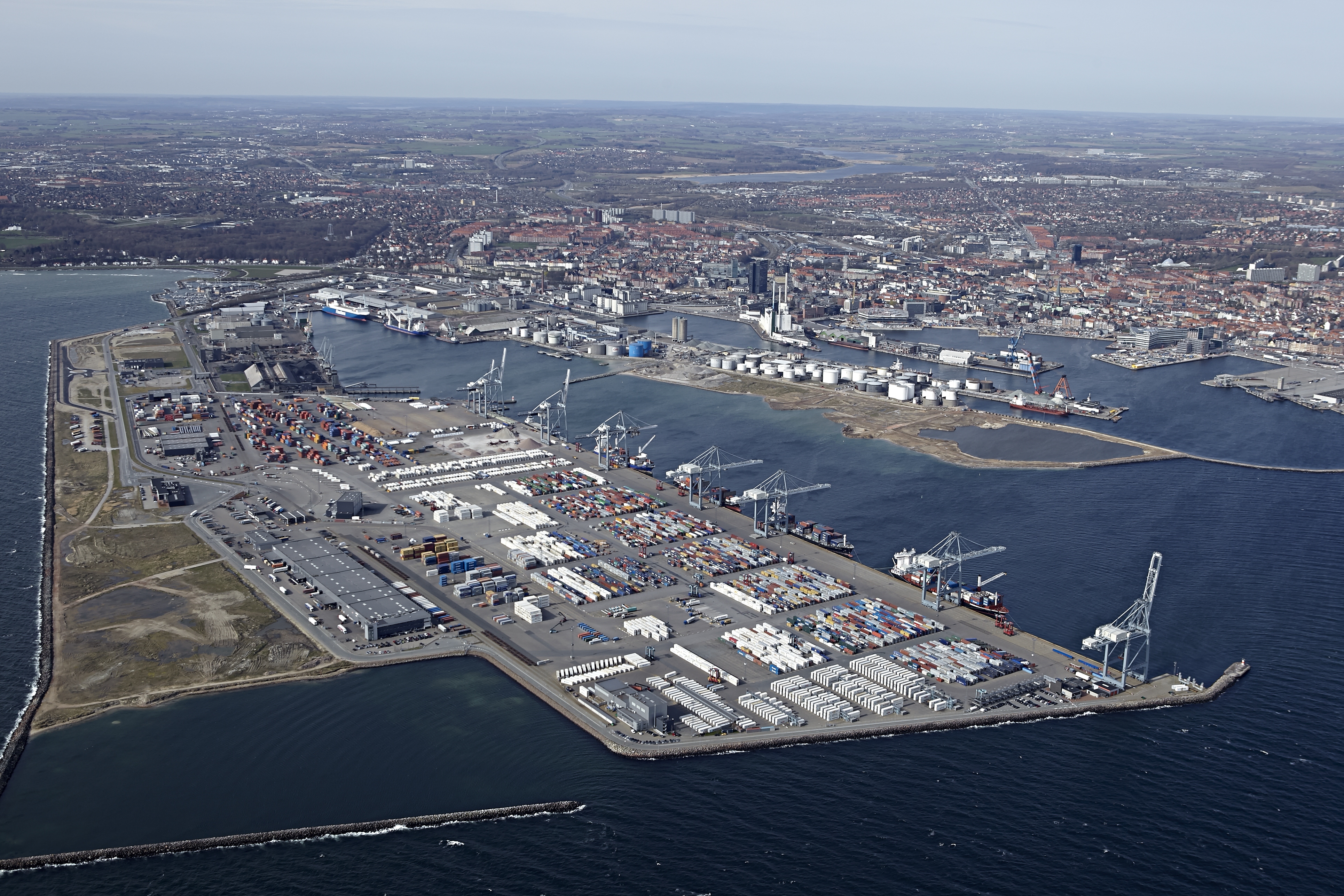 The largest Container port in Denmark, the Port of Aarhus is an important route network to ports in the Nordic countries, Northern, Southern and Eastern Europe as well as ports in the UK, the eastern Mediterranean and the Far East.

International hub: The rest of the world is reached through weekly feeder connections between Aarhus and continental ports. The road network to the motorways is well-developed, the many hauliers ensure flexible transport, and railway transport provides several weekly connections with the container train to Zealand. 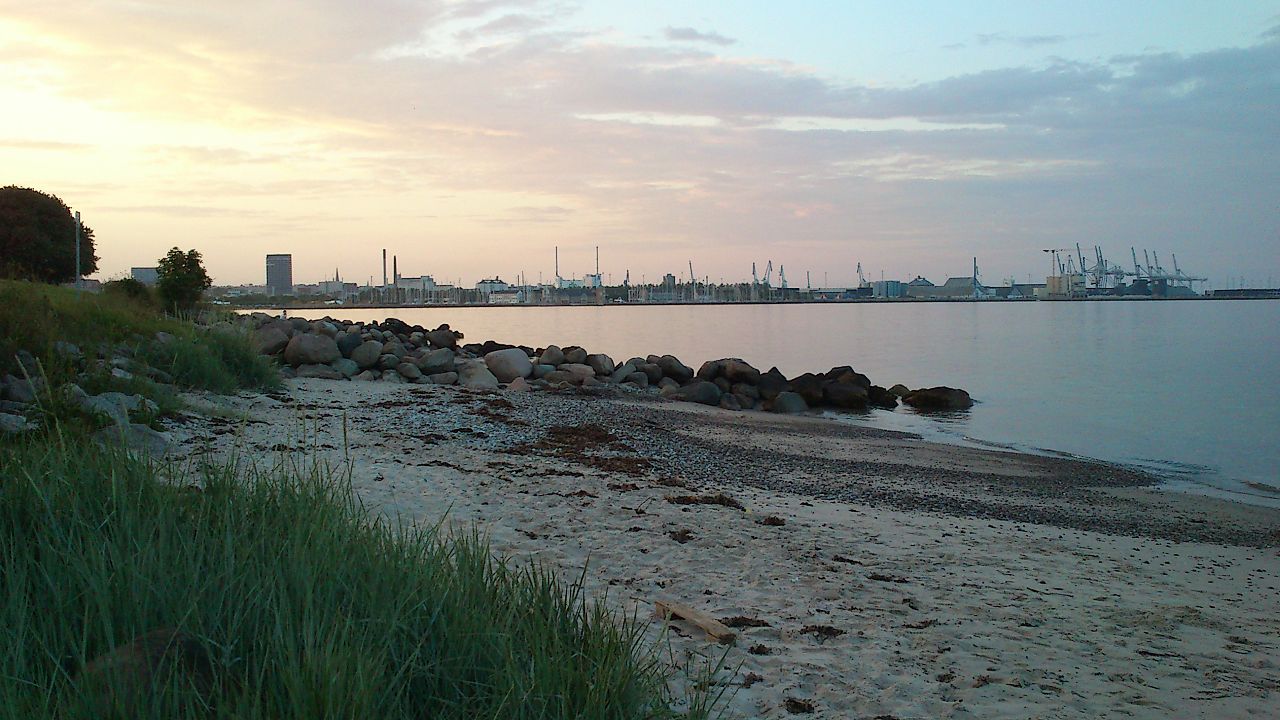 Bulk Terminal: It’s also the largest public bulk terminal in Denmark for transport of grain, feedstuff and oil. Furthermore, the Port of Aarhus is the largest ferry port in Western Denmark.

At the terminal, bulk goods such as coal and feedstuff are unloaded and loaded. We have the room for space demanding business activities such as project goods, wood and windmills awaiting shipment. Close to the terminal, you will find a weighbridge accredited for inspection, tally companies etc.

The Tank Terminal at the Oil Harbour facilitates unloading of oil products, gasoline, chemicals, molasses, fluid fat products and the like as well as well as bulk goods such as cement, stone and gravel.

Each year, more than 600,000 container units pass the quays with goods from Denmark as well as other countries.

The master plan of the Port of Aarhus is working towards a total cargo handling capacity of 20m per year in 2020. The port will be expanded to approx. 180 hectares or 1,800,000 m2, and the maximum water depth is projected at 15.5 metres along the quays.

With a total of 1300 metres of quay, 550,000 m2 of land area and a water depth of 14 metres, we can receive the world’s largest container ships with their cargo in the container harbour. 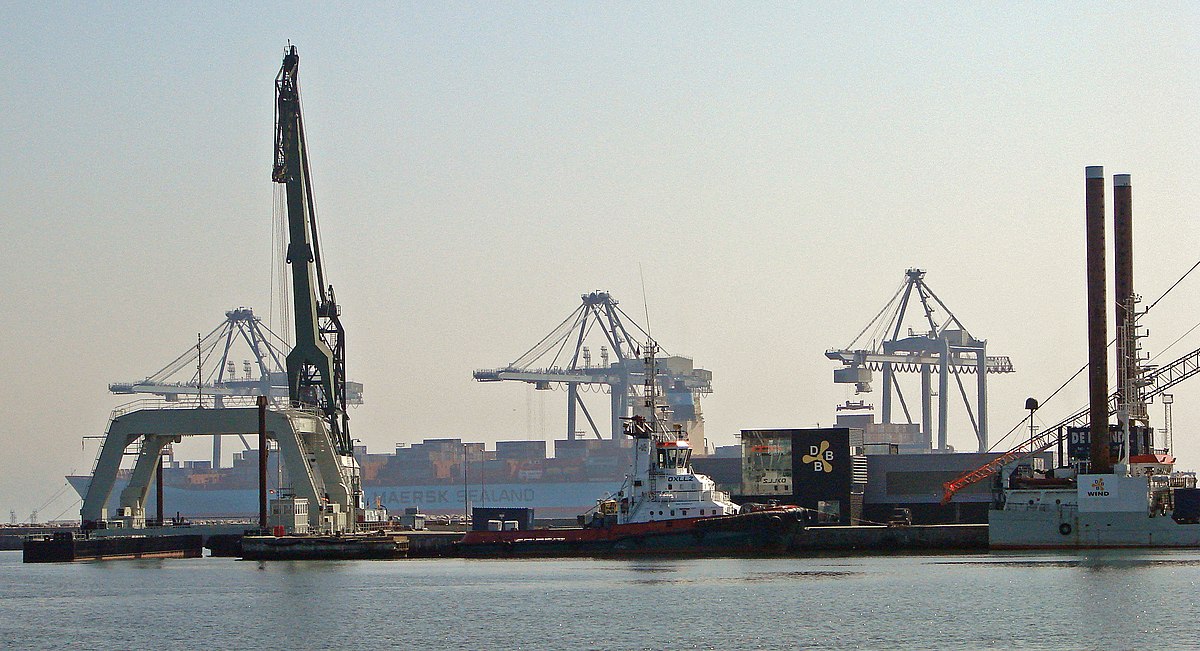 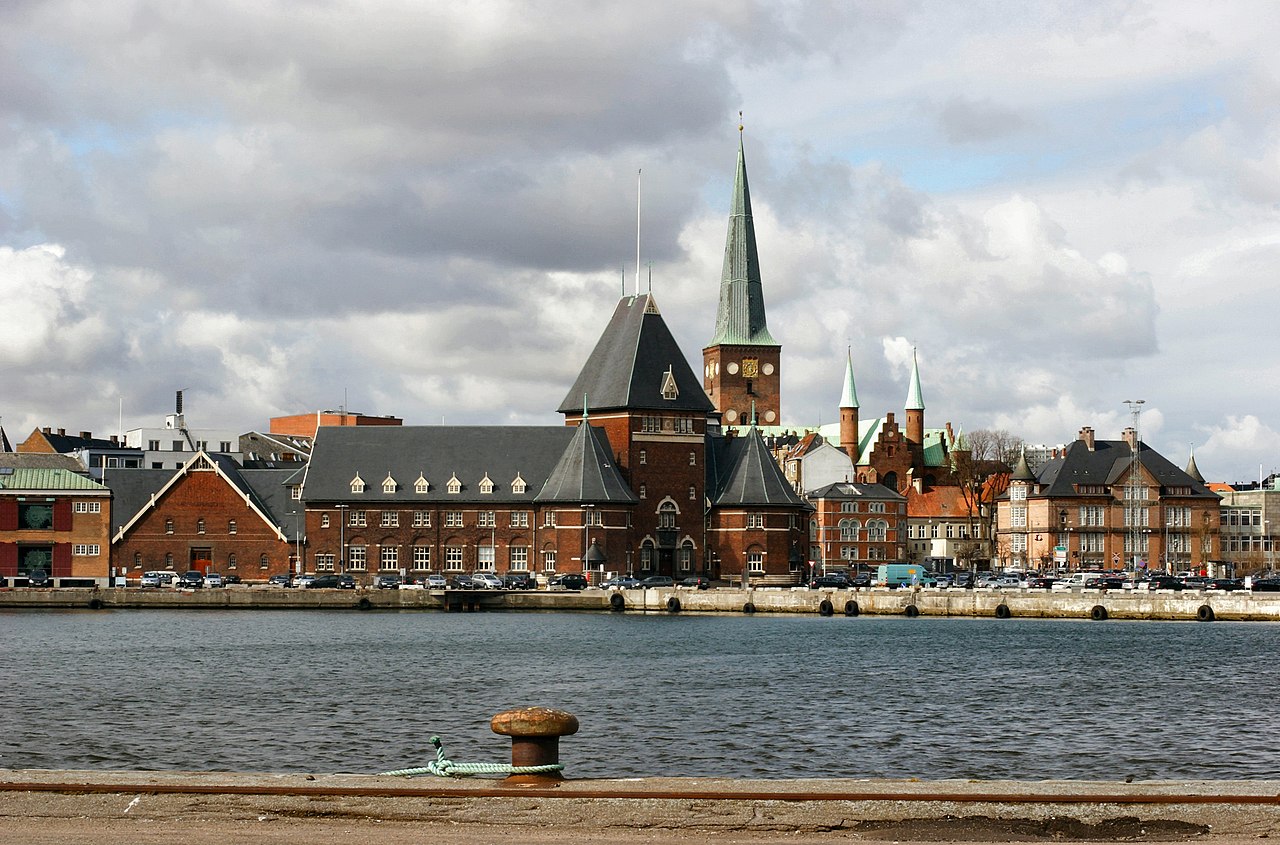 The floating crane Samson in the port of Cuxhaven, Germany. 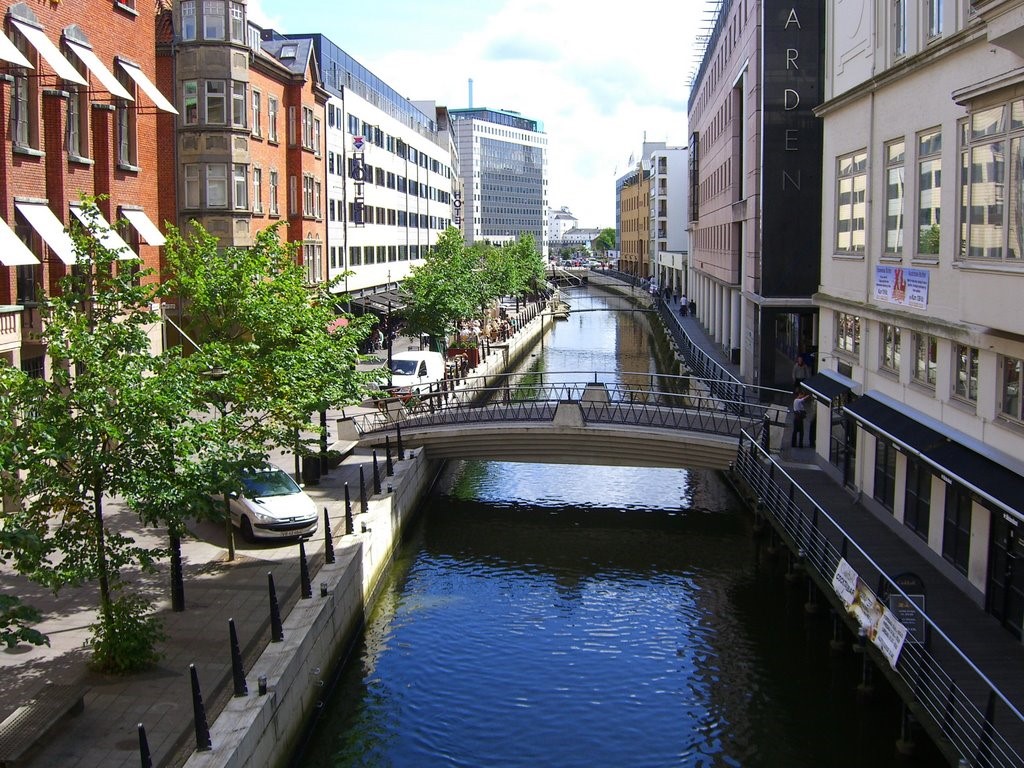 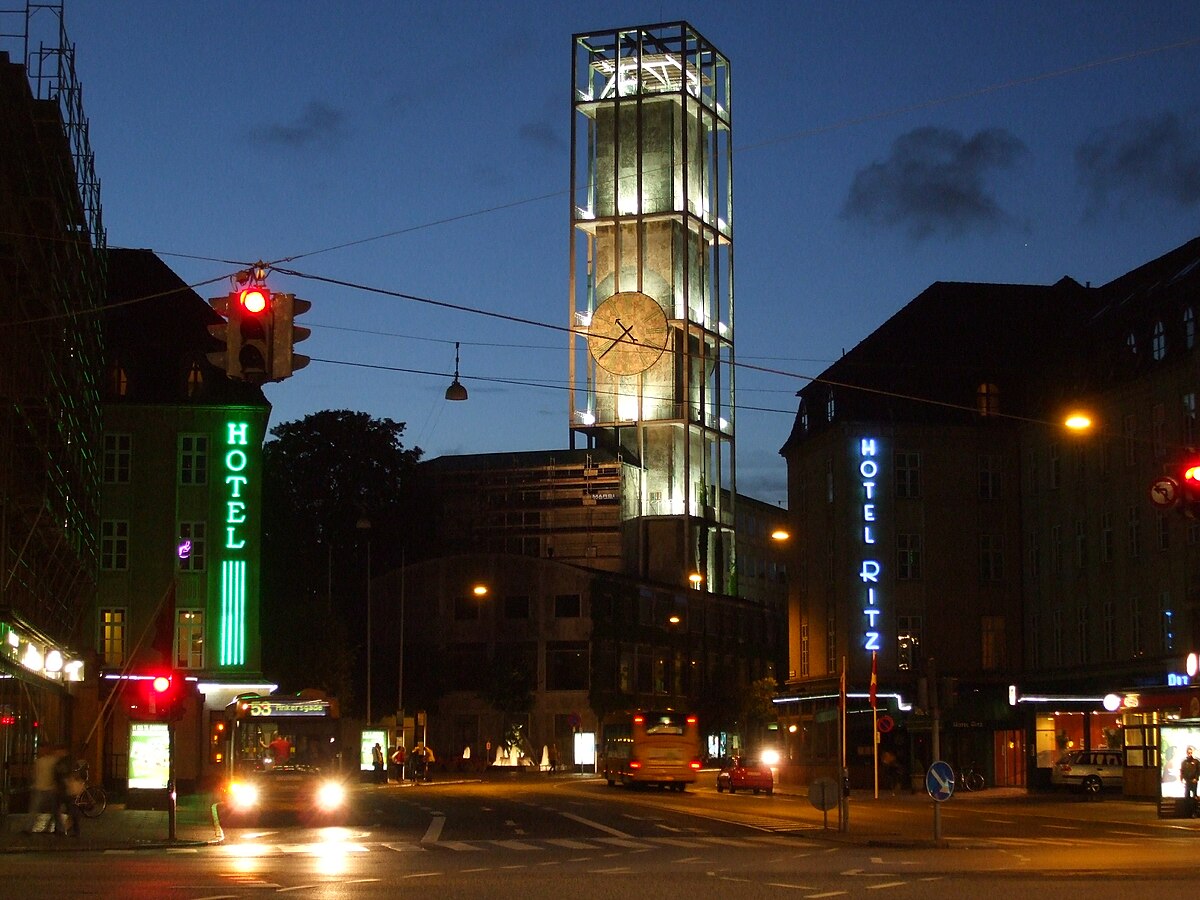 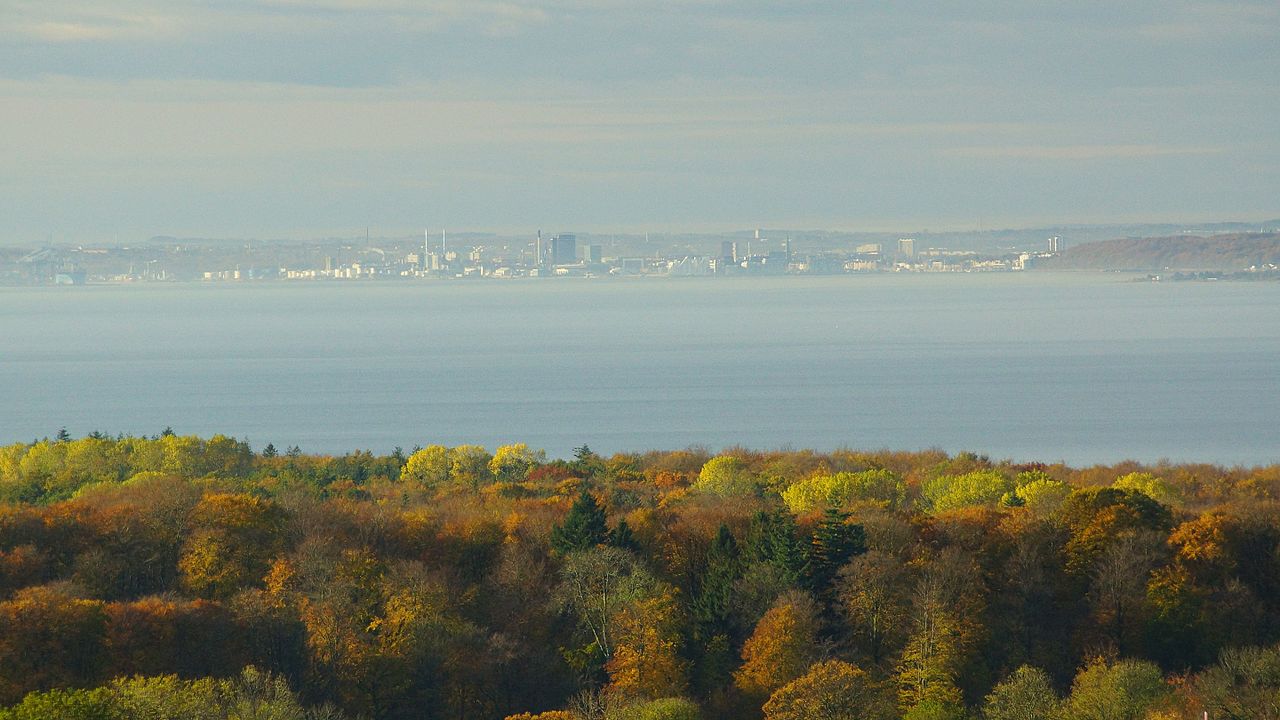