Deforestation is the permanent destruction of forests in order to make the land available for other uses. An estimated 18 million acres (7.3 million hectares) of forest are lost every year according to the United Nations food and Agriculture Organization. Deforestation occurs around the world, though tropical rainforests are particularly targeted. NASA predicts that if current deforestation levels proceed, the world’s rainforests may be completely in as little as 100 years. Countries with significant deforestation include Brazil, Indonesia, Thailand, the Democratic Republic of Congo and other parts of Africa, and parts of Eastern Europe. The country with the most deforestation is Indonesia. Since the last century, Indonesia has lost at least 15.79 million hectares of forest land, according to a study by US University of Maryland and the World Resource Institute. 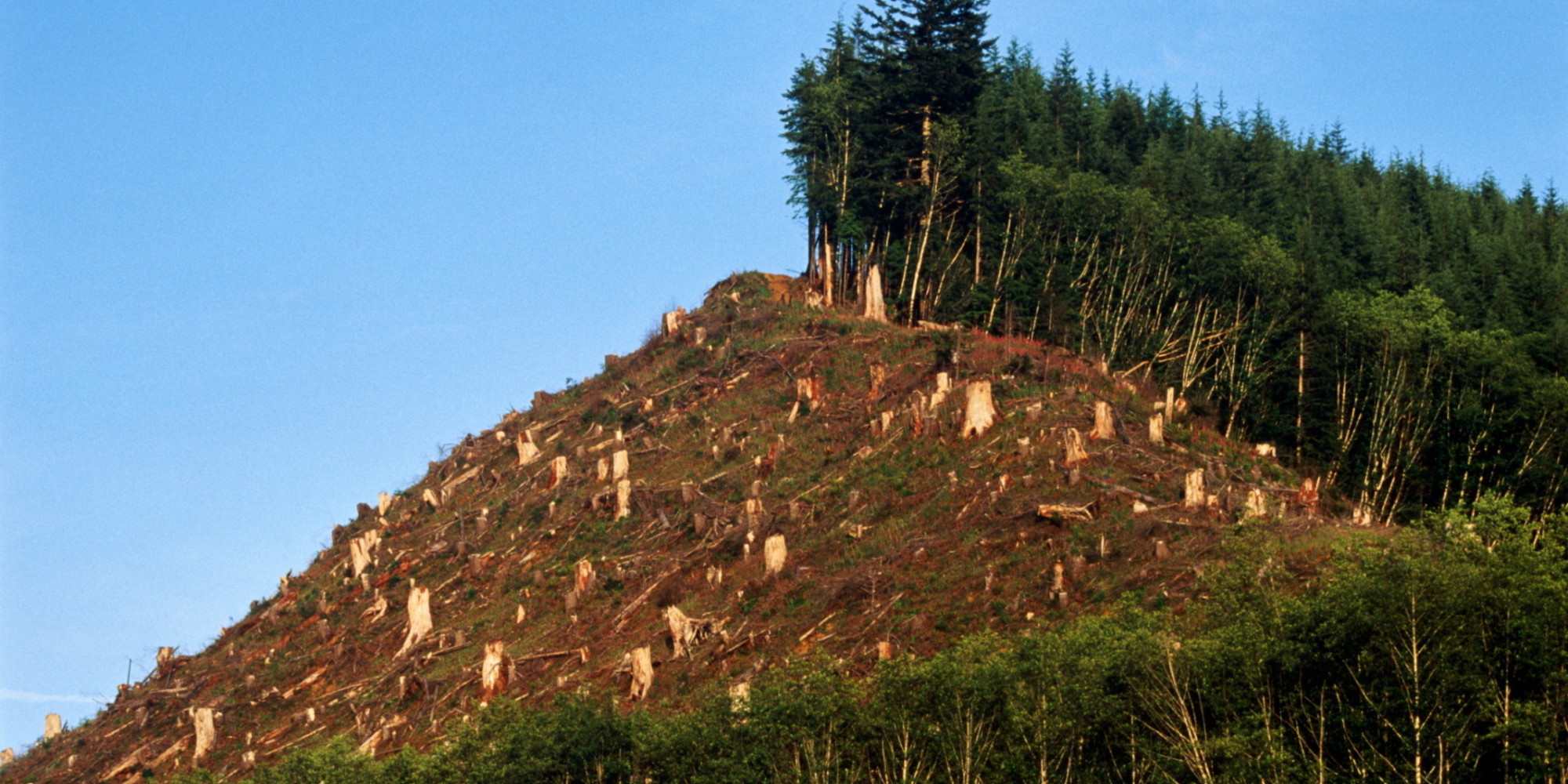