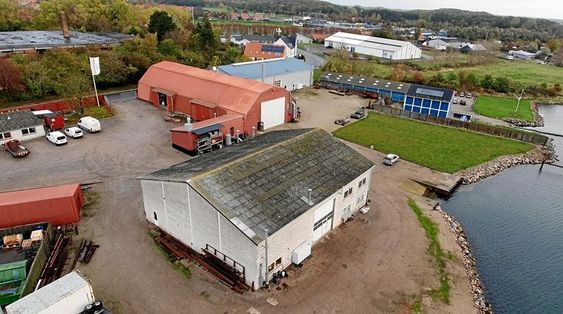 HRS Korsør (formerly Korsør Shipyard) is a Danish repair yard located in Korsør.
The history of shipyards can be traced back to the 1800 century.
Ship repairs are today not one of HRS Korsør’s primary work area, however, the company has a slipway which takes 12-15 ships in a year, as well as a quays where repairs are made. They also take off and make small repairs on ships around the country.
The company is known for the repair of most of the naval ships at Korsør Navy Station. However, as more and more fleet ships are being built in fiberglass, there is also less and less to do for the company in that area.

Korsør is a Danish town and port. It is out on the Great Belt, on the Zealand side, just south of where the Great Belt Bridge lands. It was the site of the municipal council of Korsør municipality – today it is part of Slagelse municipality. It has a population of 14,392 (1 January 2015).

Formerly the main ferry port from Zealand to Funen, the town of Korsør is divided into two halves by the Korsør Nor inlet, with the northern part named Halskov. Most of the historical southern part of Korsør (Korsør proper) is low-lying and prone to flooding.

The Korsør Biograf Teater, which opened in August 1908, is the world’s oldest movie theater still operating, but L’Idéal Cinéma Jacques Tati at Aniche in France a Movie Theater was opened on 26 January 1902 and the first cinematographic performance took place on 23 November 1905.

Korsør is the birthplace of the poet Jens Baggesen, the painter Aage Giødesen, and the boxer Brian Nielsen. 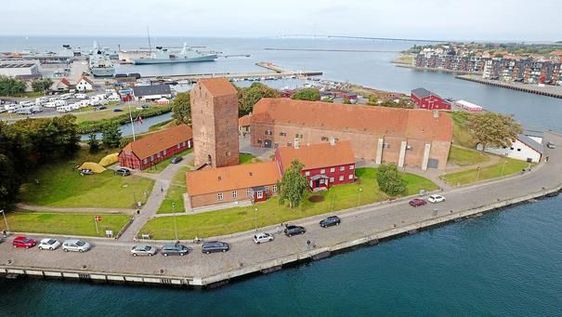