Marstal is a town in southern Denmark, located in Ærø municipality on the island of Ærø. Marstal has a population of 2,306 (1 January 2014) and is the largest town on Ærø.

It was in the abolished Marstal Municipality.

Marstal has a long maritime history. For centuries Marstal vessels have sailed the seven seas, and even today the town is the home port for a considerable number of coasters. Shipping is still the nerve of the town with its dockyards, its shipping companies and its maritime school which for more than a century has trained navigators for the Danish merchant fleet.

Marstal is the economic center of Ærø (Aeroe) and the main industries are tourism, small industry and service. The town has an international reputation for shipbuilding.

Marstal is home to one of Northern Europe’s largest solar power complexes, using solar power to heat water for the local District heating.

Marstal is twinned with Eksjö in Sweden and Elsfleth in Germany. 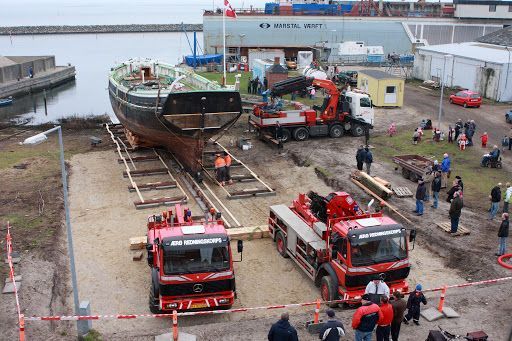 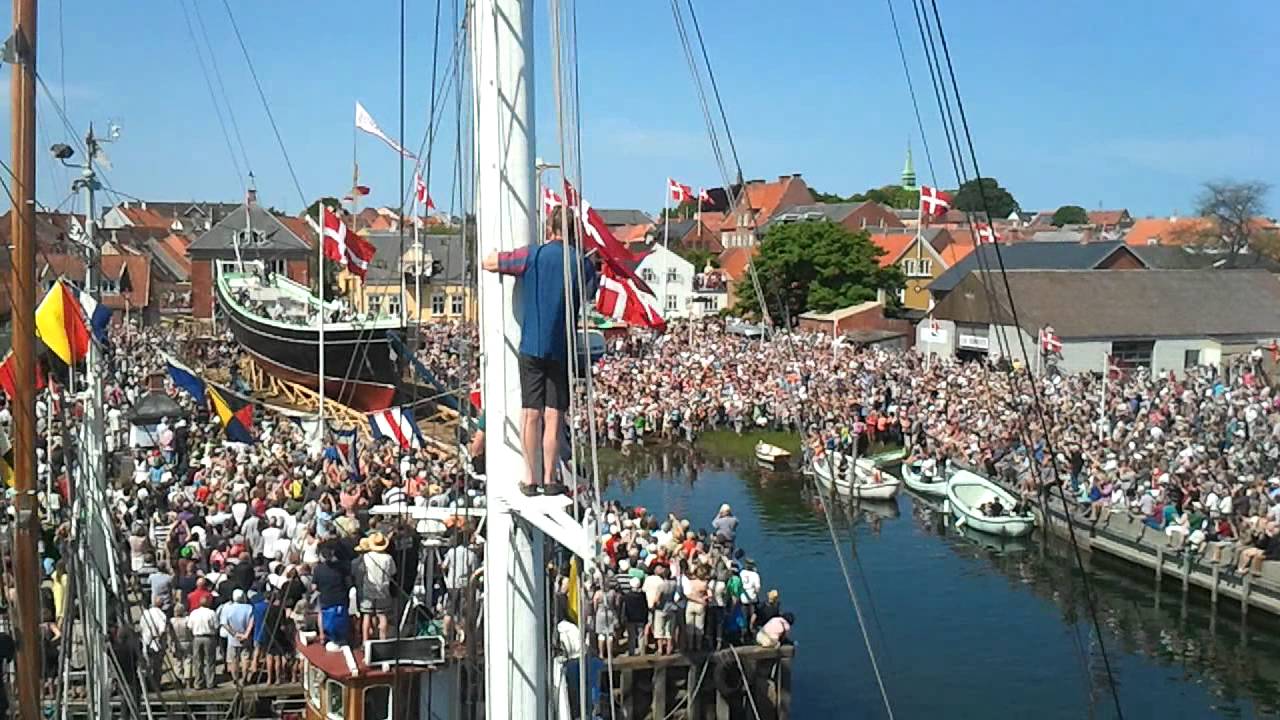