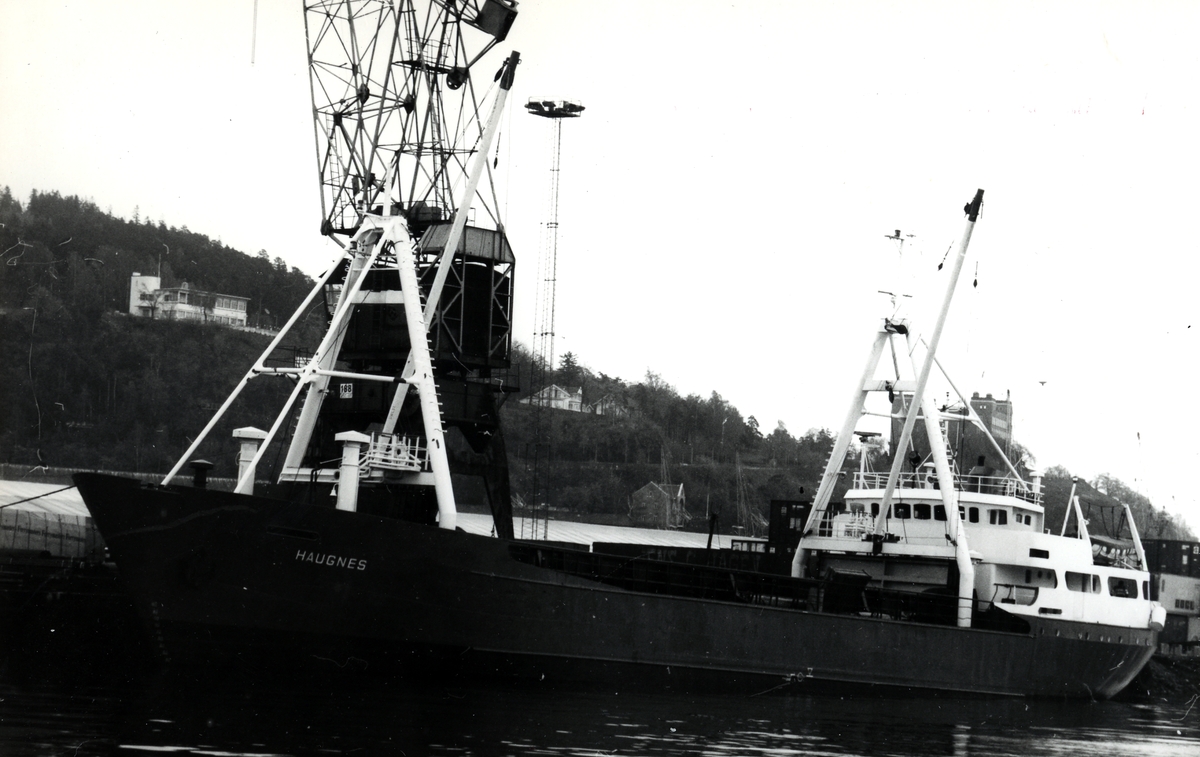 The first shipyard was located at Sønderbro and is known from C. 1500 in connection with King Hans ‘ equipment of naval vessels.

The shipyard reappeared after the auction in 1959, when the Danish state had taken over the remains, as Søren Andersen from Esbjerg Shipyard  reopened the yard. He began with fishing vessels, but from 1960-1961 he built coasters. The type was called Schleswig-type and was built button 20 of the type. During the 1970s even larger ships were built up to 1399, a series of which was built. 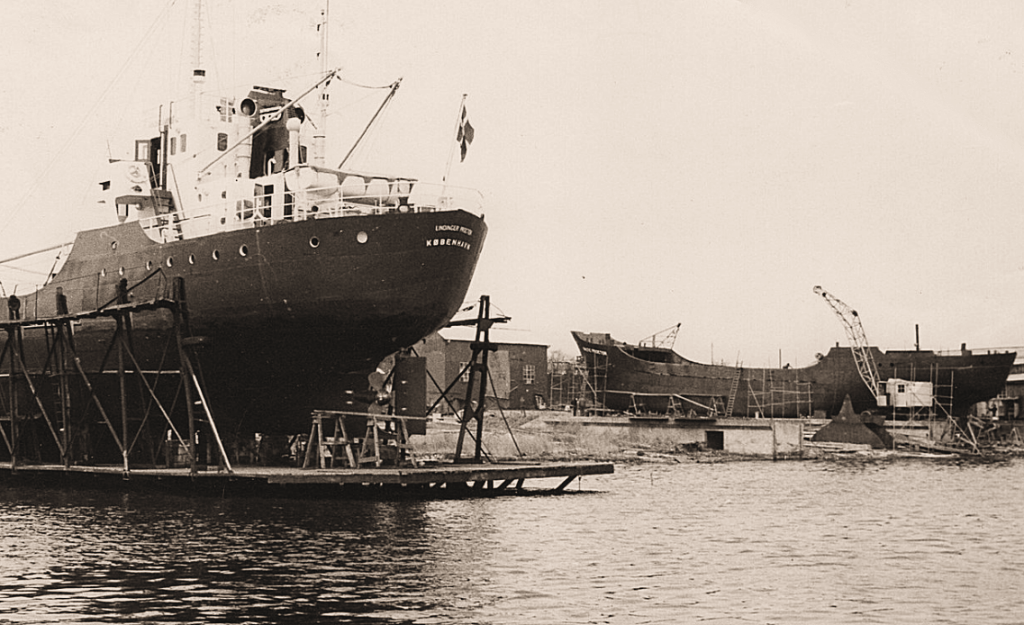 There was a generational change, and the son Arne Andersen had to go on in 1978 after miscalculation of the cost of the shipyard’s largest newbuilding on the coaster OLE SIF (ID = 760), a 1599 GRT and 4200 DWt cargo ship with building number 83. The yard then closed and the last order had to be completed at Nakskov Shipyard. 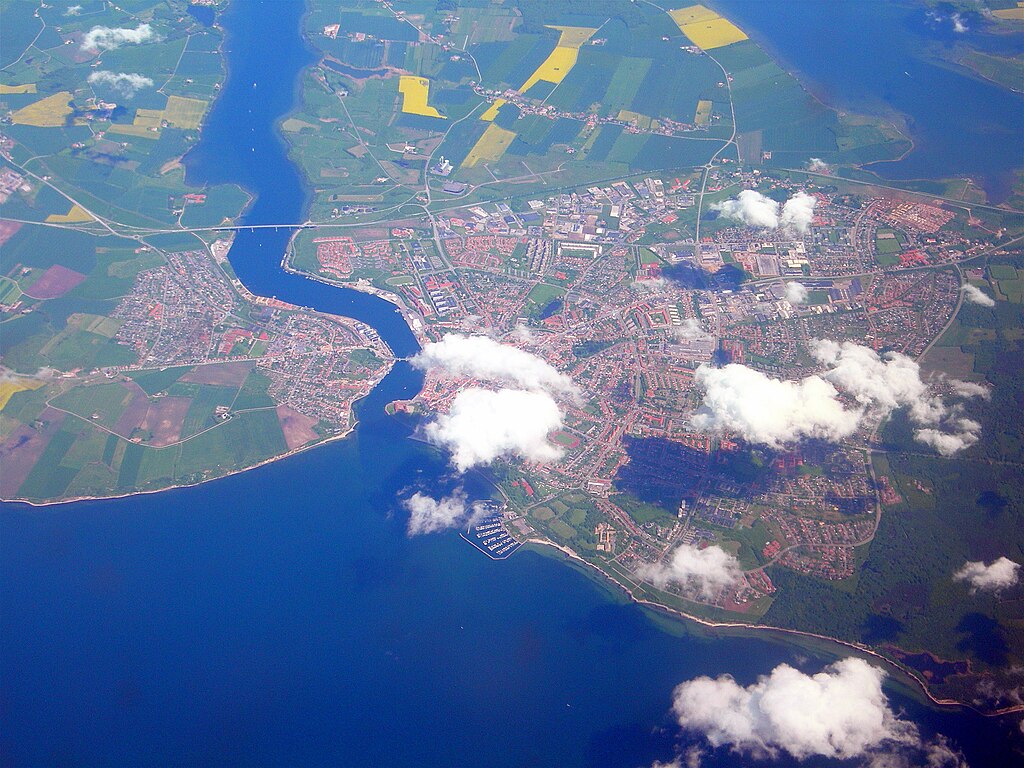 Sonderburg (help·info)) is a Danish town of Region of Southern Denmark. It is the main town and the administrative seat of Sønderborg Municipality (Kommune). The town has a population of 27,434 (1 January 2014), in a municipality of 75,264.

The town of Sønderborg is home to Sønderborg Castle (Sønderborg Slot), the Royal Danish Army‘s Sergeant School (until 2013) and Sandbjerg Estate (Sandbjerg Gods). Sønderborg castle is in the centre of the town, and houses a museum focusing on the history and culture of the area. The museum is open all year. Sandbjerg Estate, which had belonged for many years to the Dukes of Sønderborg, and then to the Reventlow family, was donated to Aarhus University in 1954. In addition Sønderborg has a castle-like barracks built by the German military in 1906, placed centrally by Als Fjord, opposite Alsion (see picture below).

The old part of Sønderborg is on the island of Als, but some of its western suburbs have spread onto the mainland of Jutland into what had been the interior of the fort of Dybbøl.