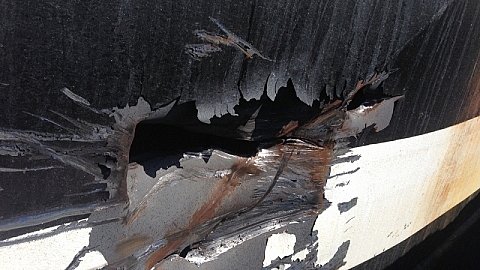 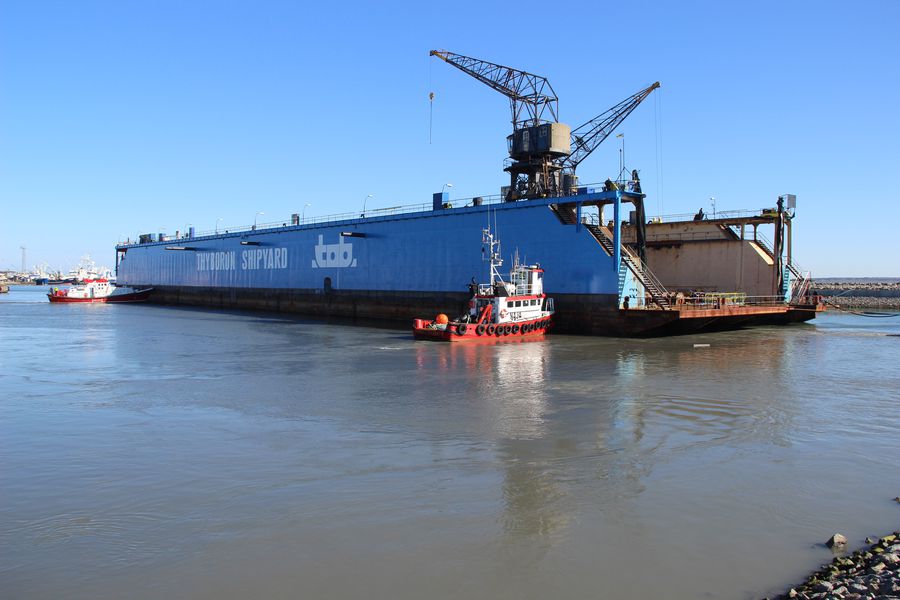 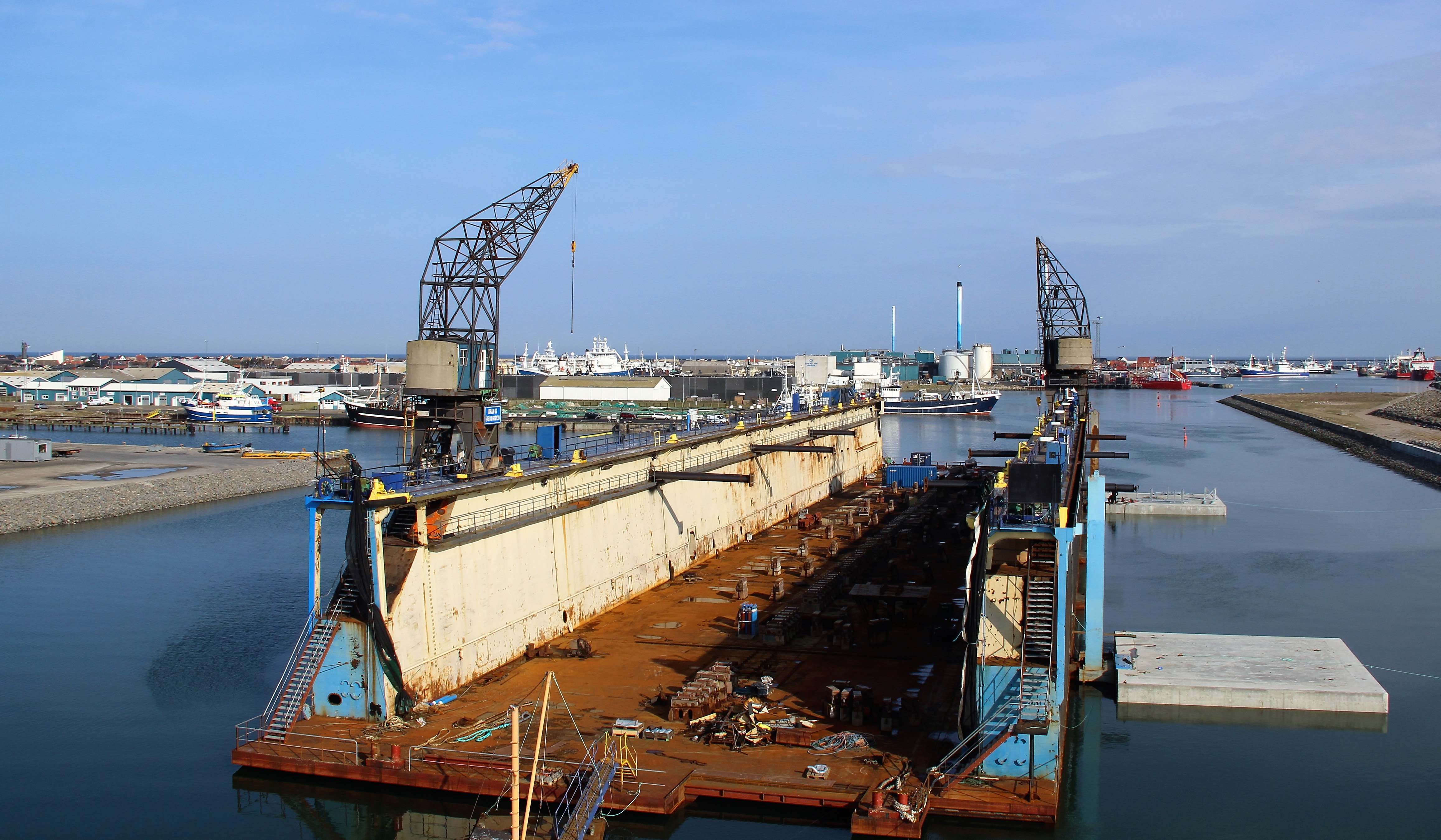 Thyborøn is a fishing village in Jutland, Denmark with a population of 2,119 (1 January 2014), primarily famous for being the site of numerous shipwrecks, such as that of the Imperial Russian naval vessel Alexander Neuski.

It is located in Region Midtjylland in Lemvig Municipality.

It is the location of the Sea War Museum Jutland. 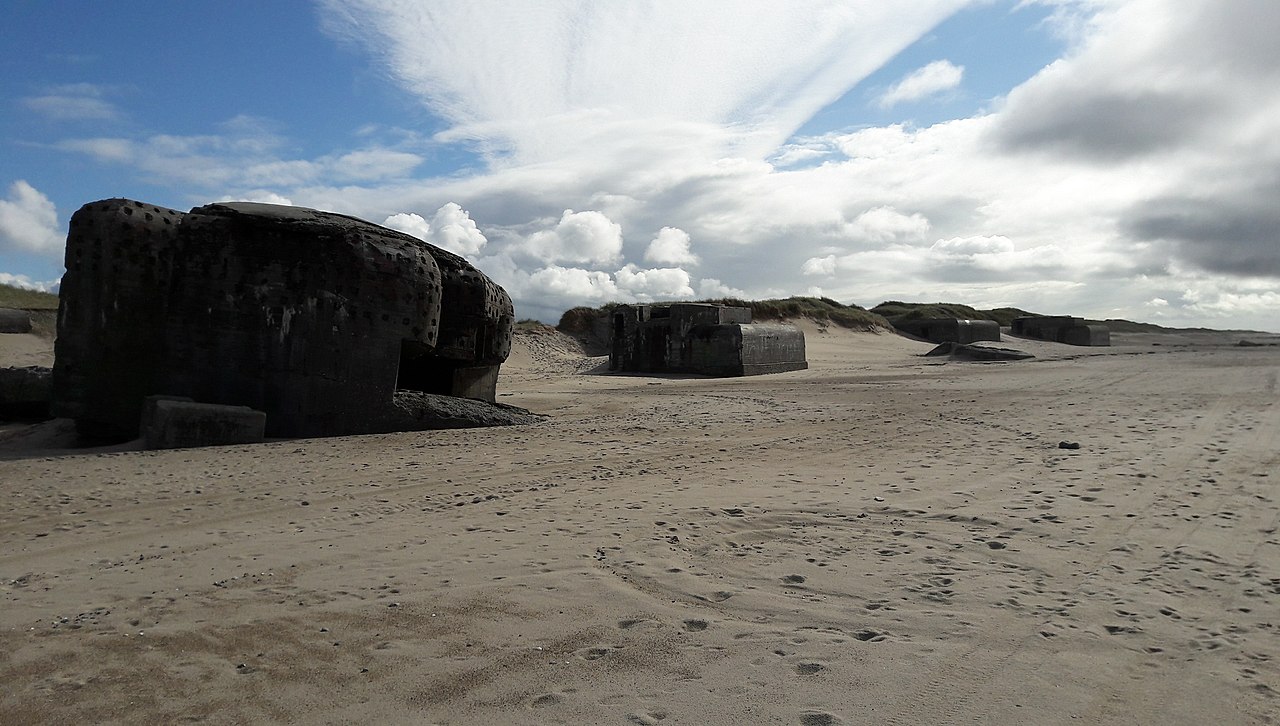 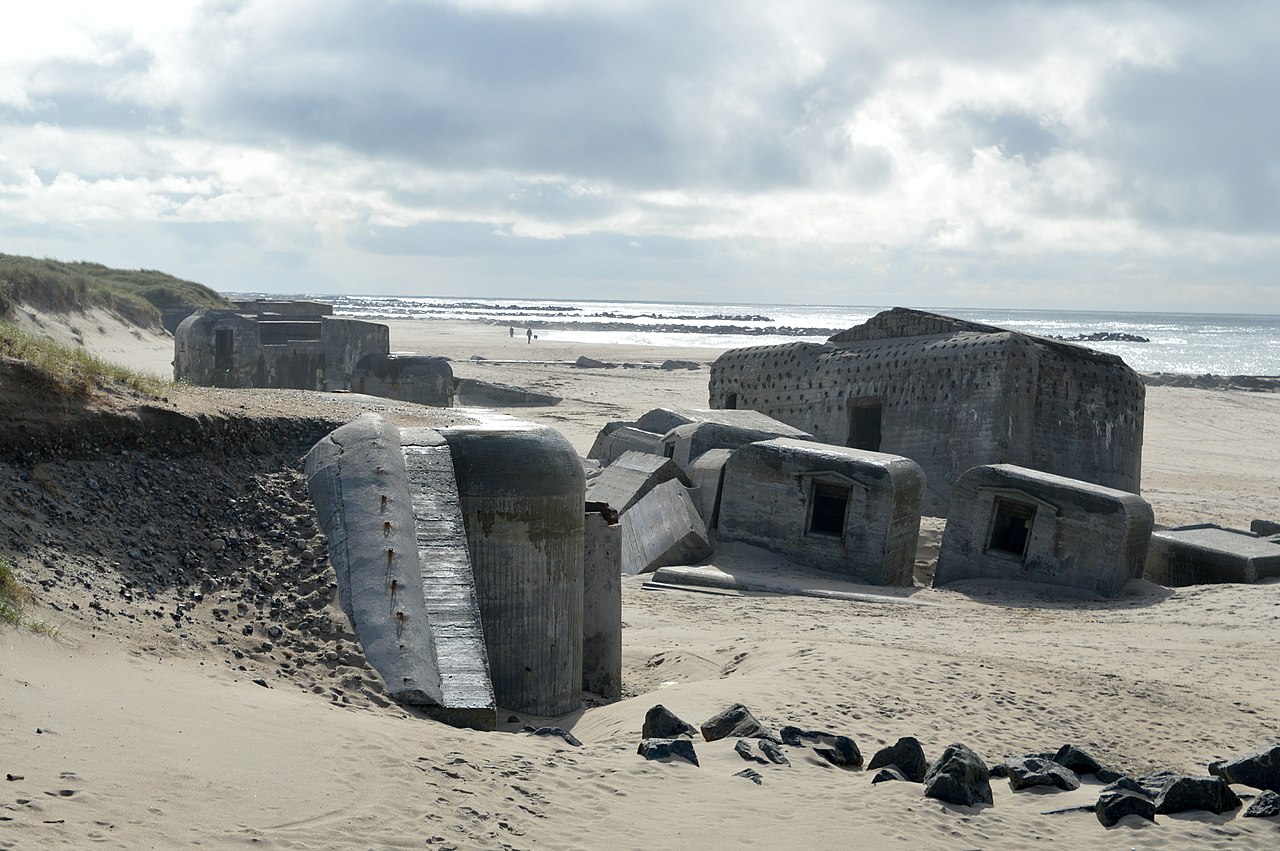 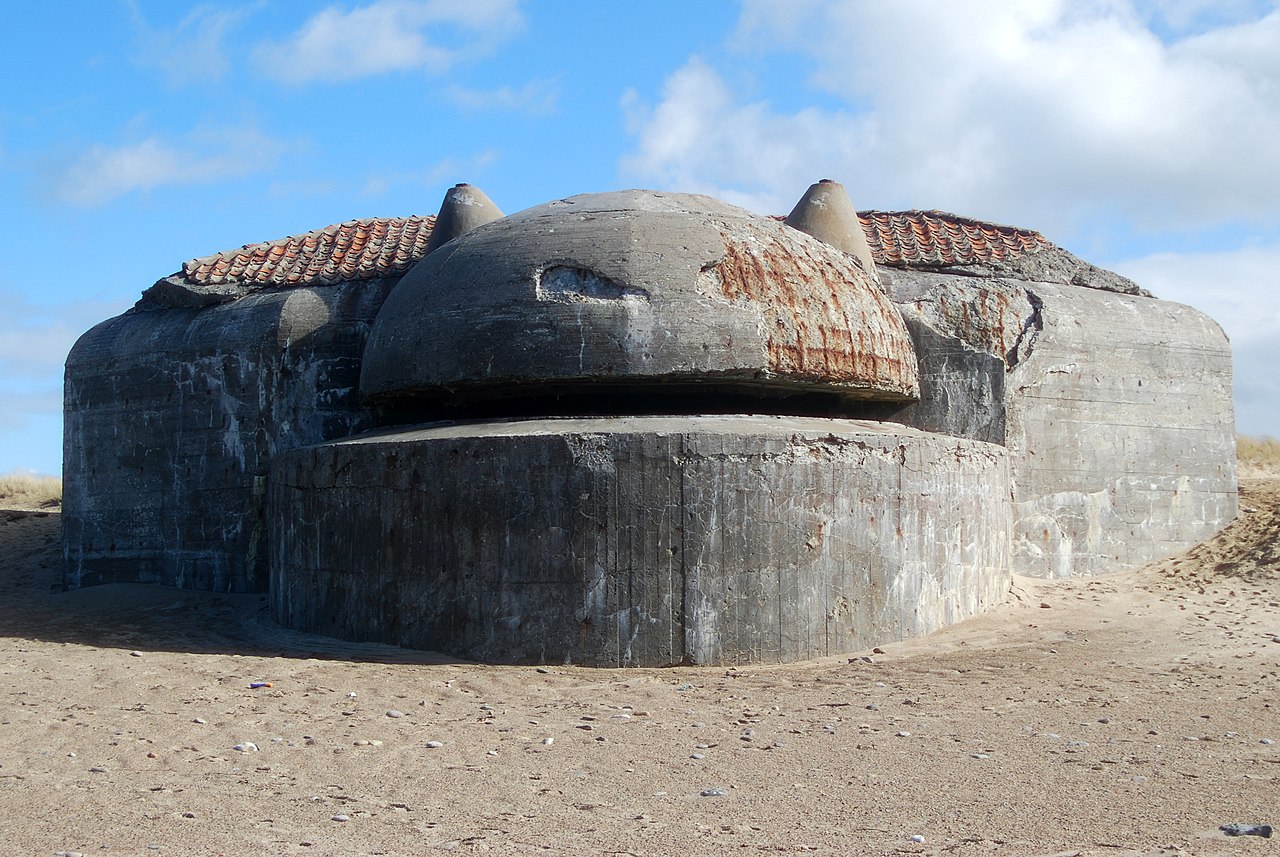 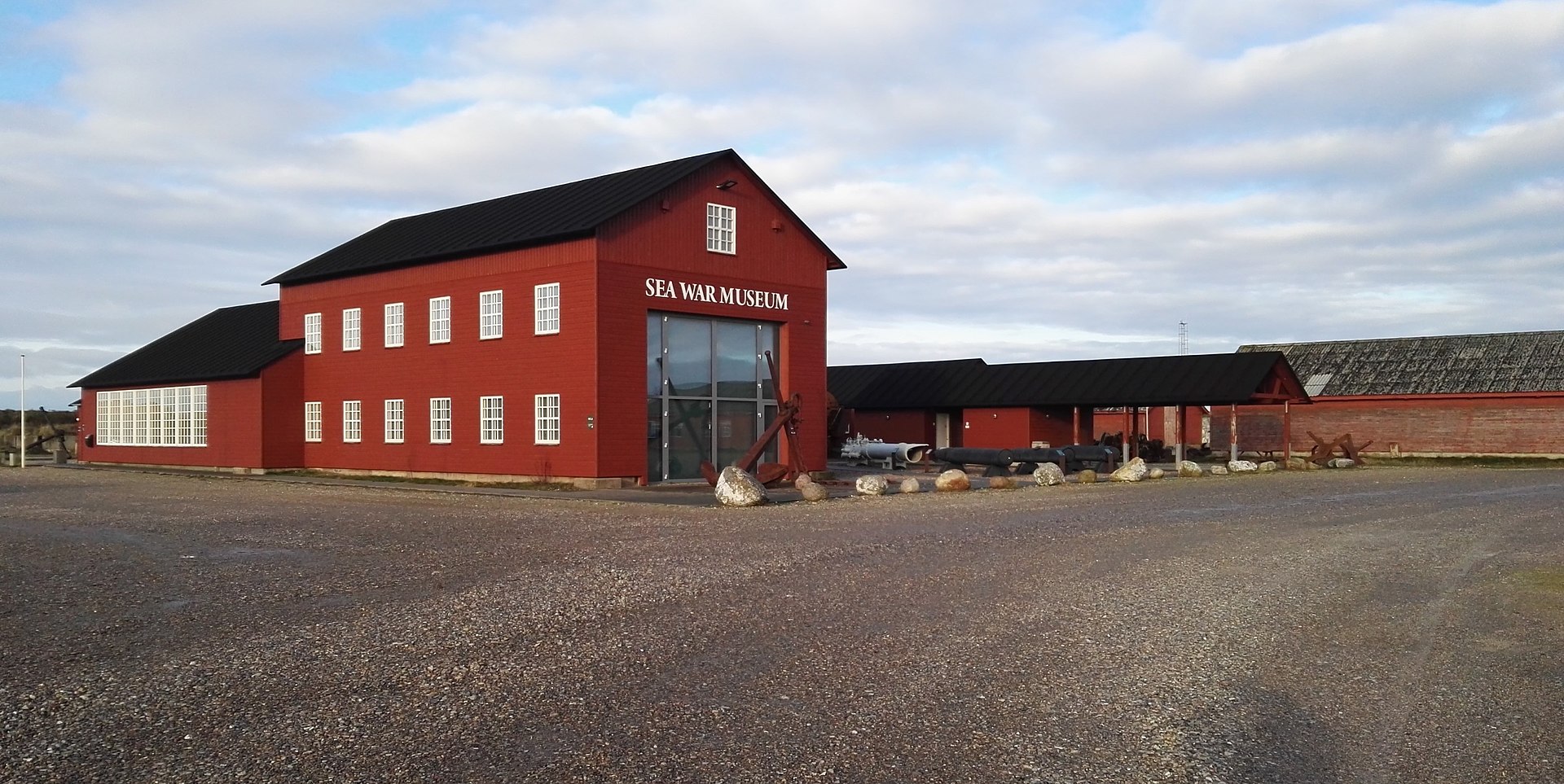