Søby Shipyard is a shipyard located in Søby on Ærø. It was founded in 1931 as a motor workshop by Arthur Christian Jørgensen (1908-1994) and has over the years evolved to be a repair and shipbuilding yard with approx. 130 employees. Søby Shipyard builds, among others. Naval vessels to the Navy. The shipyard is the fund-owned.

Arthur Jørgensen establishes 1931 in Søby a workshop specialising in the repair and improvement of smaller marine engines. The production of marine engines is preceded by 1937 with 6 petrol and 4 crude oil engines, and the first bedding is inaugurated 1941. 1950 starts the Steel ship repair department and both the yard. There are fishing boats of wood and about 30 men are employed. In 1959 the first steel trawler was built. In 1967 they open the first dry dock. In 1991 a machine shop with warehouse and office is being built, and a 3500 m2 area to the northwest is reclaimed, with a new large welding hall. On 20. November 2006 was the new dry dock at 115 * 24 * 6 meters, which can take ships up to Max. 7000 tonnes, put into service. 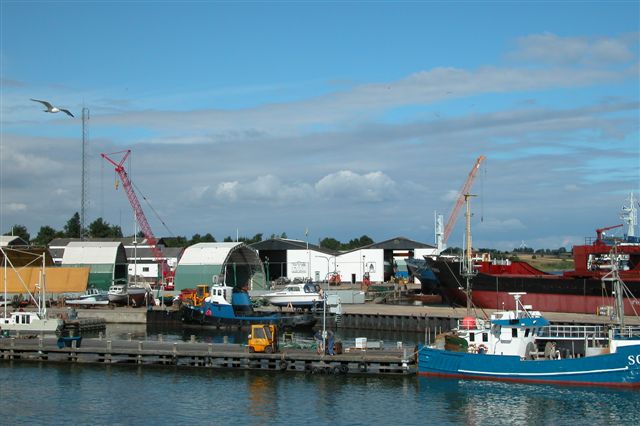 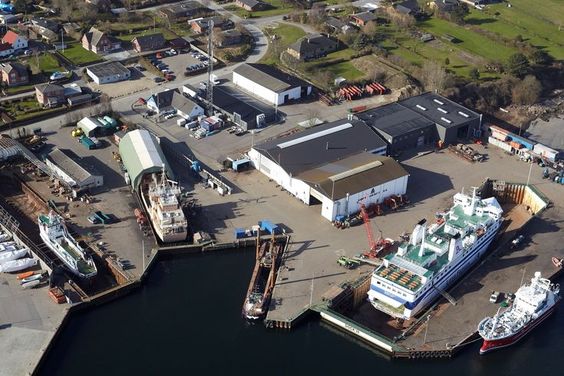 Plans for Søby Harbour (below).

Søby is a town on the north-west side of the island of Ærø. 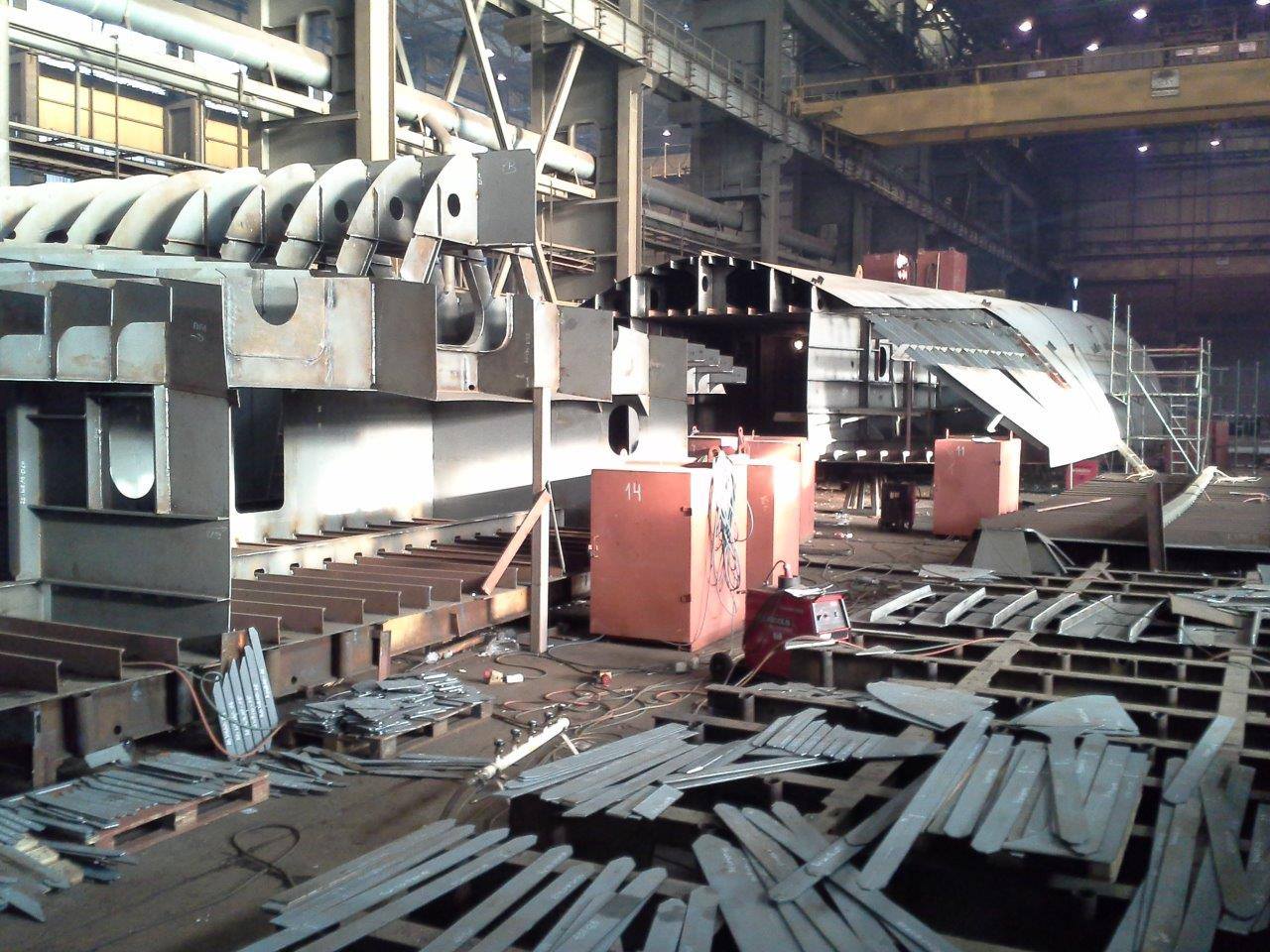 Ærø (Danish pronunciation: [ˈɛːʁœːˀ]) is one of the Danish Baltic Sea islands, and part of the Southern Denmark Region. The name comes from the Danish words ær (maple) and ø (island).

Since 1 January 2007 the whole of Ærø has constituted a single municipality, known as Ærø Kommune. Before that date, there were two municipalities on the island: Ærøskøbing Kommune in the west and Marstal Kommune in the east. 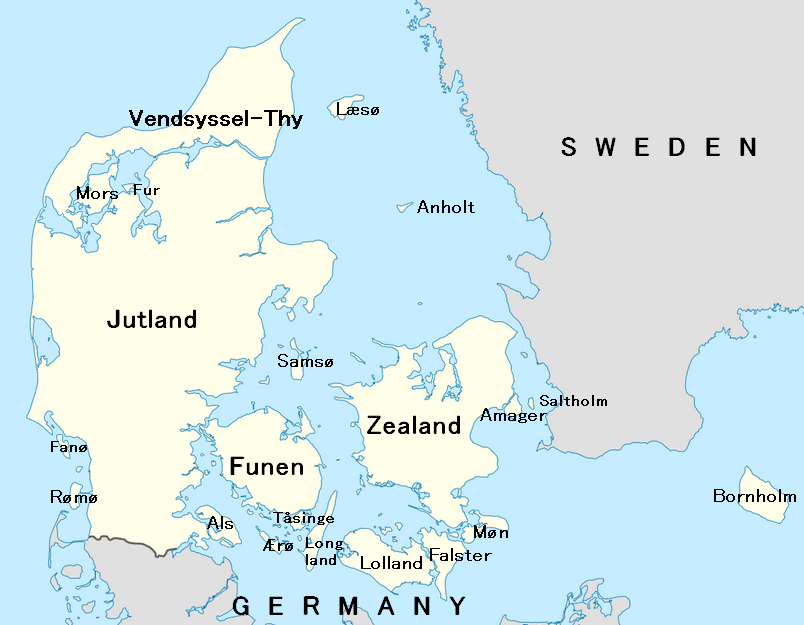