Ship builder Poul Poulsen (b. 1876) took over the shipyard in 1914 after the company Danielsen. In 1903, the municipality of Lemvig had granted 20,000 for the establishment of a slipway, where the yard was located. Poul Poulsen already owned a shipyard in Ringkøbing, which he later sold. Lemvig shipyard was later rebuilt and expanded in 1928.
About the mid-1950s the son Verner Poulsen (b. 1918) took over the yard. While the shipyard had to fight through the 1930s ‘ crisis and the deficiency of the post-war years, there was a growing resident fleet in Lemvig in the 1960s. It naturally made progress at the shipyard, which at the time was known to build solid wooden ships that were in demand among the fishermen. Thus, a fisherman says that “they built good ships at Lemvig shipyard. It was rare that there was sponge in Poulsen’s cutters. Fungus was the dread of any fisherman – it could tear ugly in the wallet, and that would do a lot to avoid “.
The yard closed in 1974, apparently due to Disagreements with the municipality around the site. The slipway parts were sold, and Verner Poulsen tried to establish a new shipyard in Lemvig Østhavn (east-harbour), but without much success as it closed again in 1976.

Lemvig is a 750-year-old market town, and received its municipal charter in 1545. One of the landmarks of Lemvig is the town church from the 13th century. The old town is situated between the Limfjord, a lake and some hills. The local topography was shaped during the last Ice Age. 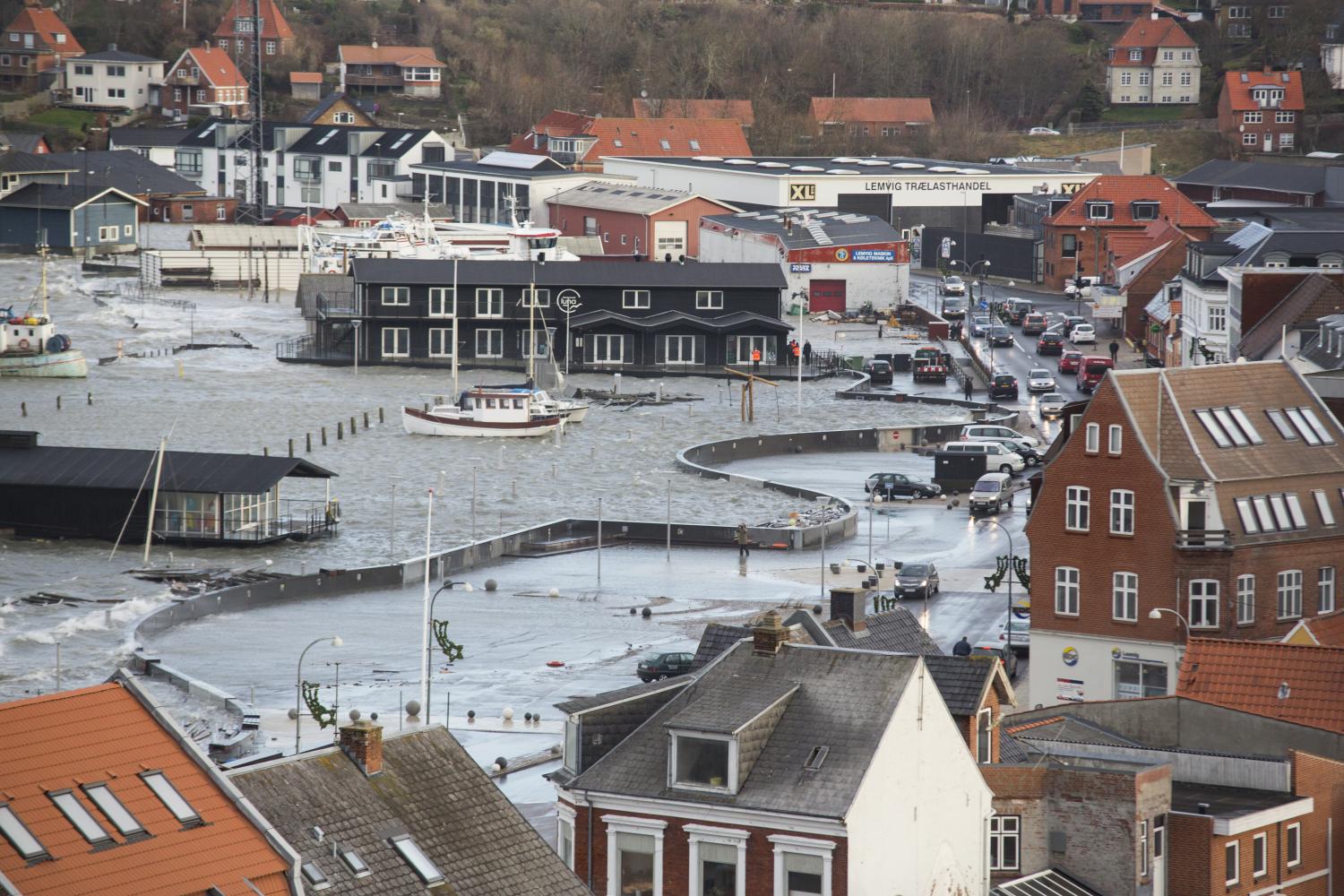 The town is situated 10 kilometers (6¼ miles) from the North Sea 375 kilometers (233 mi) from Copenhagen. Lemvig has an airport.
Lemvig’s economy is based on traditional sectors such as metal, wood and furniture industry. Among the largest employers in the town are KK Electronics, Nilfisk-Advance, Cheminova and The Danish Coastal Directorate.