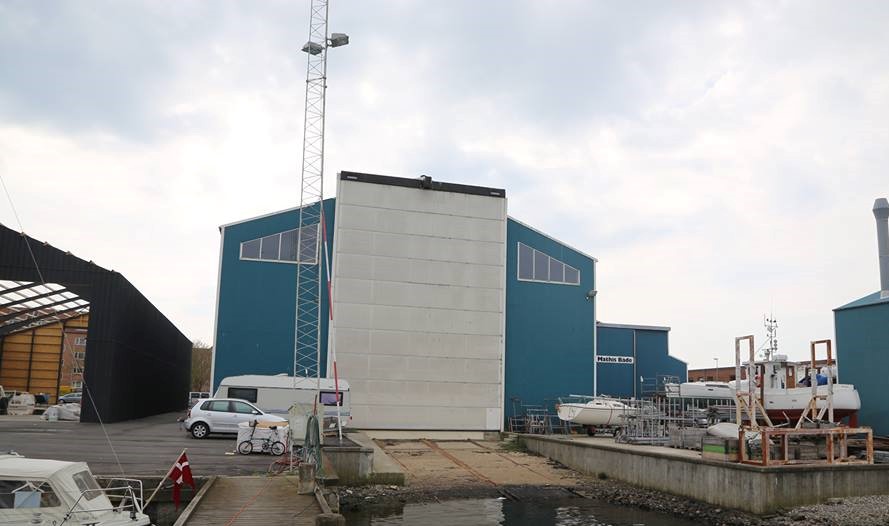 Mathis Værft, founded in 1857, is a danish shipyard with its roots well burried in the soil of Jutland but also with good international connections. 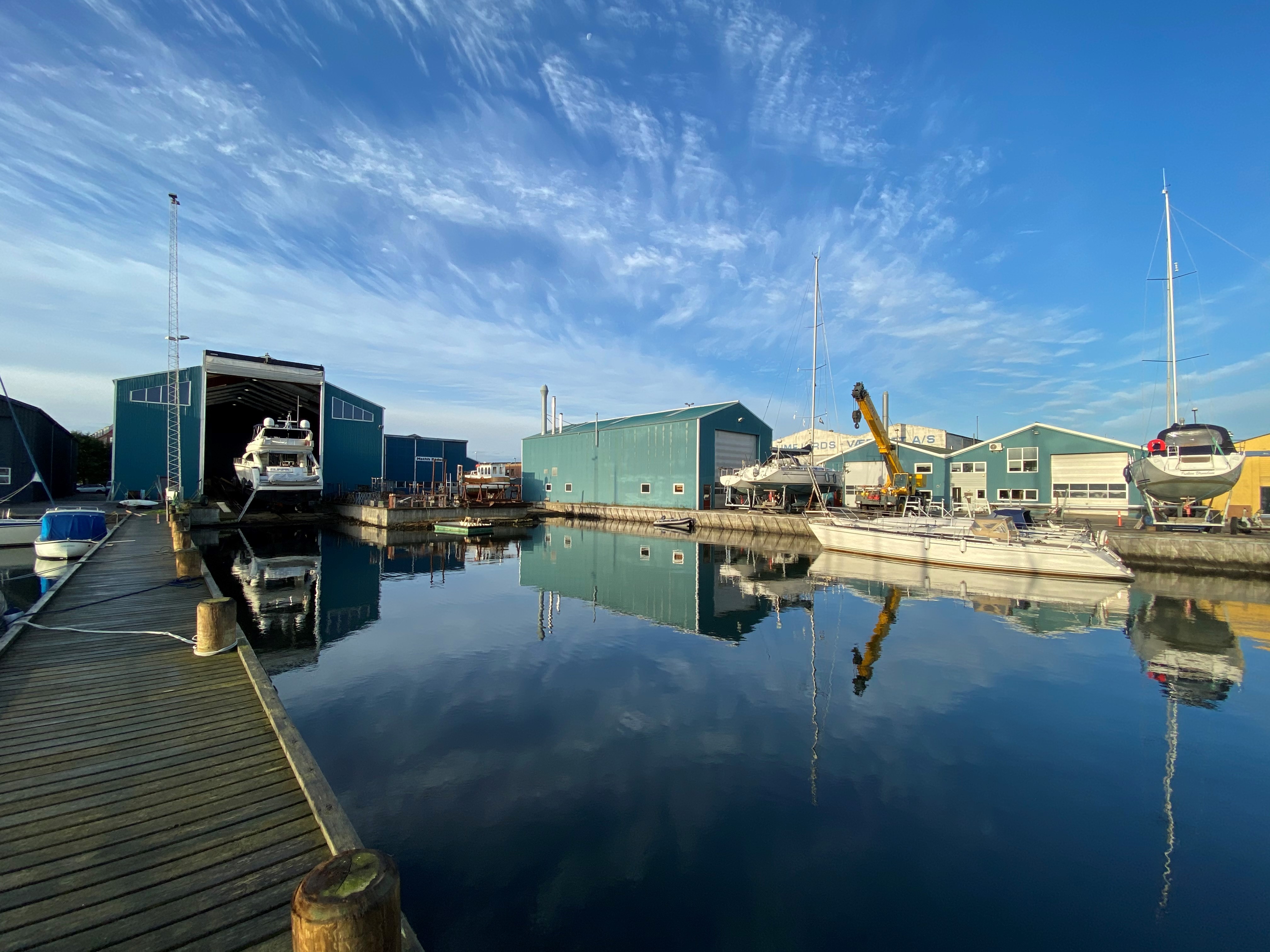 The Company is owned and run by Kristian S. Mathiesen and Niels P. Mathiesen.

The shipyard has invested heavily in buildings and machinery the last decade, rendering the shipyard modern and fit for projects in both classical and high-tech boat building.

Repairs and maintanance is also a part of the work routines around the shipyard.

listen)), is Denmark’s fourth largest city with an urban population of 136,000, including 22,000 in the twin city Nørresundby 600 meters across the Limfjord. With a population of 210,316 (as of 1 January 2016), the Municipality of Aalborg is the third most populous in the country after Copenhagen and Aarhus.

The earliest settlements date to around AD 700. Aalborg’s position at the narrowest point on the Limfjord made it an important harbour during the Middle Ages, and later a large industrial centre. Architecturally, the city is known for its half-timbered mansions built by its prosperous merchants. Budolfi Church, now a cathedral, dates from the end of the 14th century and Aalborghus Castle, a royal residence, was built in 1550. Today, Aalborg is a city in transition from a working-class industrial area to a knowledge-based community. A major exporter of grain, cement, and spirits, its thriving business interests include Siemens Wind Power, Aalborg Industries, and Aalborg Portland. These companies have become global producers of wind turbine rotors, marine boilers and cement.

With its theatres, symphony orchestra, opera company, performance venues, and museums such as Aalborg Historical Museum and the Aalborg Museum of Modern Art, Aalborg is an important cultural hub. The Aalborg Carnival, held at the end of May, is one of the largest festivals in Scandinavia, attracting some 100,000 people annually. The major university is the University of Aalborg, founded in 1974, which has more than 20,000 students (as of 2016). The University College of Northern Denmark is one of seven new regional organisations while the Royal School of Library and Information Science (RSLIS) provides higher education in library and information science. Trænregimentet, the Danish regiment for army supply and emergency medical personnel, is also in Aalborg. Aalborg University Hospital, the largest in the north of Jutland, was founded in 1881.

The European Commission has concluded that the citizens of Aalborg are the most satisfied people in Europe with their city.

Akvavit was a major export.

Telenor Denmark, part of the Norwegian Telenor telecommunications and mobile phone company, has a workforce of about 1,100 in Aalborg, making it one of the city’s largest new employers. Siemens Wind Power has rotor-blade production and testing facilities in Aaborg. In 2012 and 2013, there were additions in both areas. The new testing plant is the world’s largest research test centre for wind turbine technology. In 2012, the company shipped a record 570 wind turbine blades from the Port of Aalborg, mainly to England and Ireland, up 45% on the previous year. 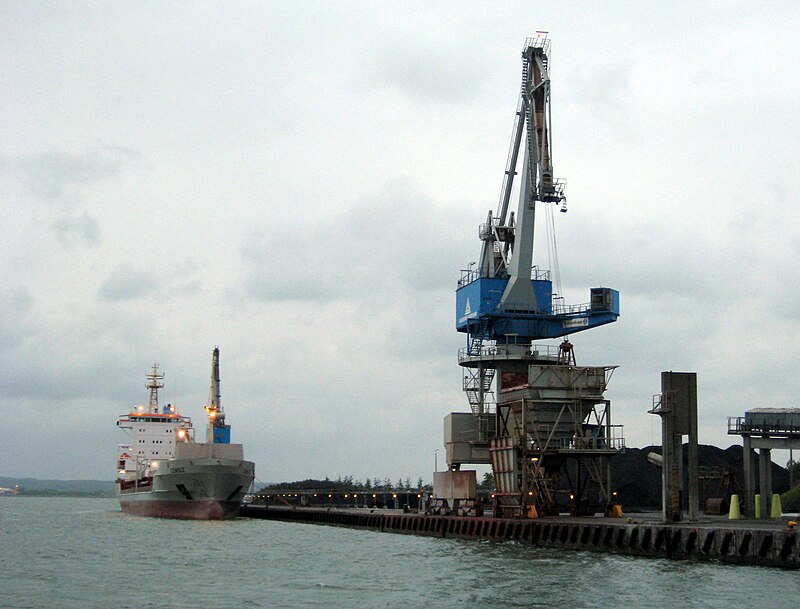 Aalborg was home to De Danske Spritfabrikker or Danish Distillers (now owned by the Norwegian company Arcus), which produces numerous brands of akvavit, until 2014. The company is the world’s largest akvavit producer and exporter.  Aalborg Industries, the world’s largest manufacturer of marine boilers, has been established in Aalborg since the 1920s. It has recently expanded into floating production systems for the offshore market. Employing 2,600 people, in December 2010 it was acquired by the Swedish Alfa Laval, also a specialist in the area. Aalborg Portland, a subsidiary of the Italian Cementir since 2004, was founded in 1889 with the support of FLSmidth. Able to draw on the chalk deposits from Rørdal to the east of the city, it rapidly became a major cement producer. Today it is the world’s largest supplier of white cement, which it exports around the globe. 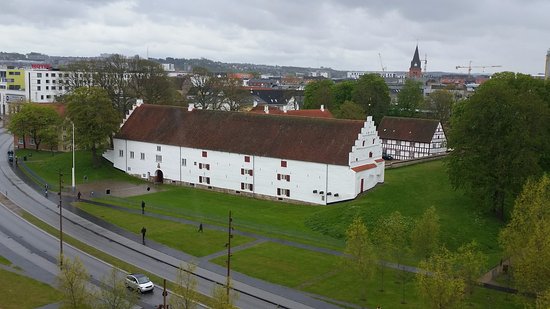 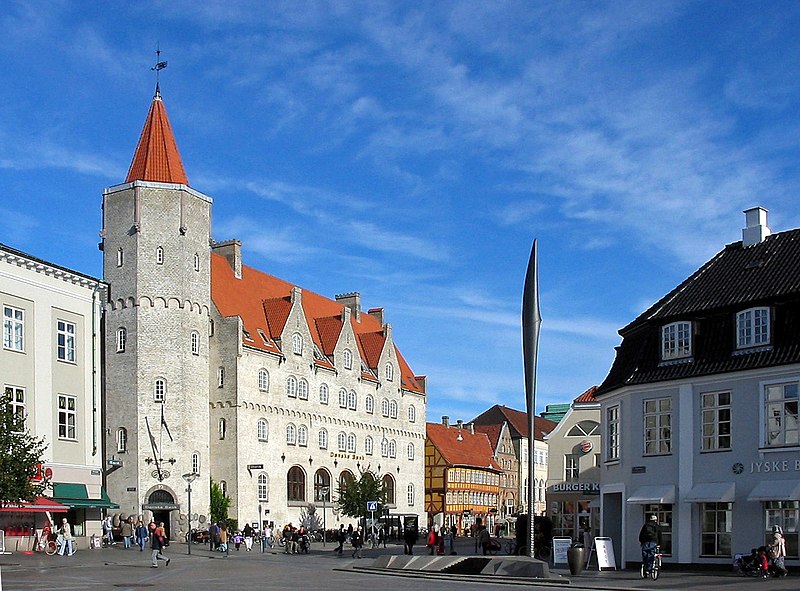