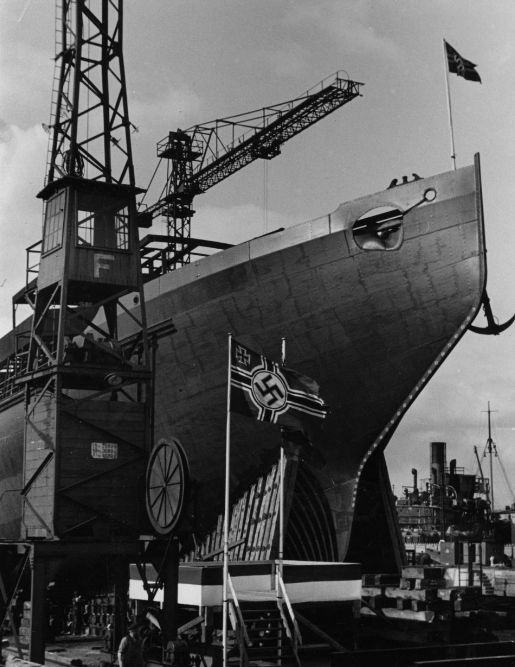 During the occupation, Danish shipyards were busy with repair, maintenance, renovations and new buildings for the Danish Navy, German merchant navy and Kriegsmarine.

The naval shipyard was busy building the Navy in our occupied country. So busy, that during the period 9 April 1940 to 29 August 1943, the Danish Navy added more new buildings than in the period 1920-1940.

In addition, the shipyards provided the occupying power with a significant number of merchant ships, but also regular warships for the battle against the (((Allies))).