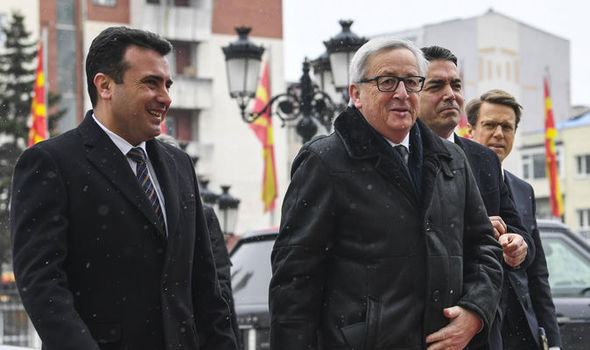 Macedonia and Albania are being lined up for full membership of the European Union with Mr Juncker also planning to visit Albania, Serbia, Bosnia-Herzegovina, Montenegro, and Kosovo this week.

The move is likely to prove highly divisive within the EU, with some nations, including Germany, reluctant, while others – Hungary for example – keep to see the process speeded up.

A recent EU strategy included a timeline for the states to potentially join the bloc by 2025.

“Germany, reluctant” because they contribute to the EU budget, while others – “Hungary for example – keep to see the process speeded up” because they are leaching on EU and want other Eastern European countries in EU so they have more power and can leach on white people.

And of cause, open borders to well functioning countries. 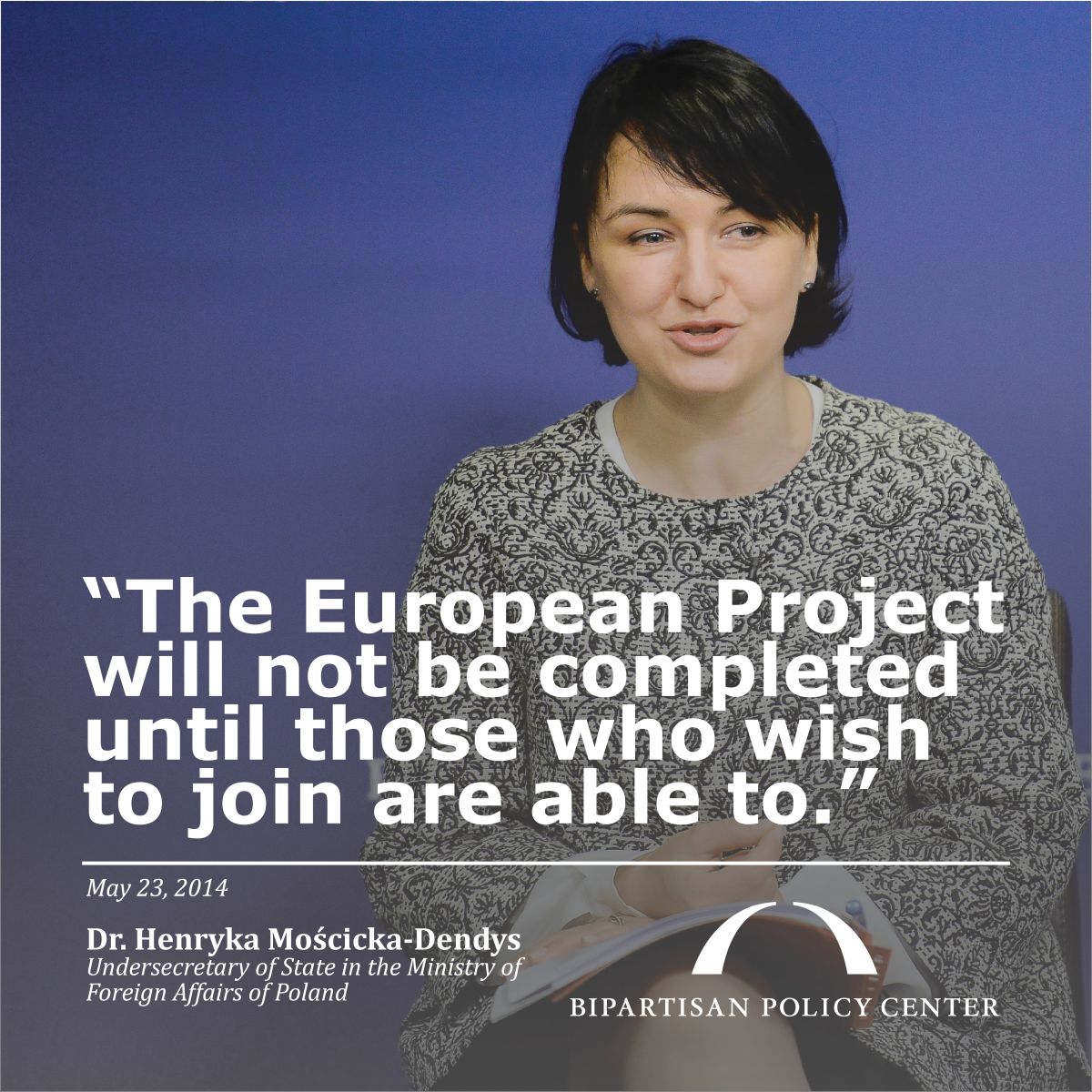