A ROMANY gang ran a “family business” trafficking destitute “slaves” to the UK from eastern Europe to swindle benefits, a court heard yesterday. 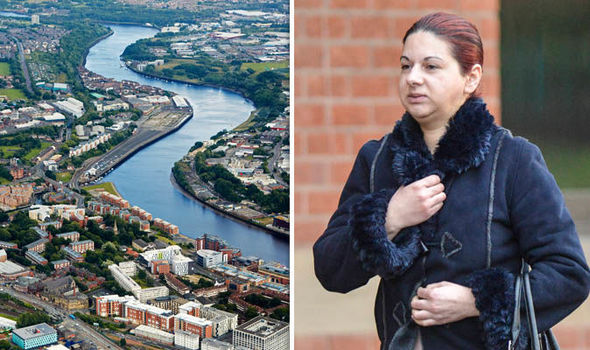 The homeless and vulnerable were picked up from the streets of Slovakia and the Czech Republic by associates of the Rafael family, it was alleged.

They were given national insurance numbers to claim benefits here while forced to live in abject squalor in cellars or cramped several-to-a-bed rooms, jurors were told.

The Rafaels even used government agencies to find work for those they enslaved, it was alleged.

Those trafficked, changing hands for £200 to £300, were fed stale bread and goulash while the family of nine partied on expensive food and drink, an alleged victim said.