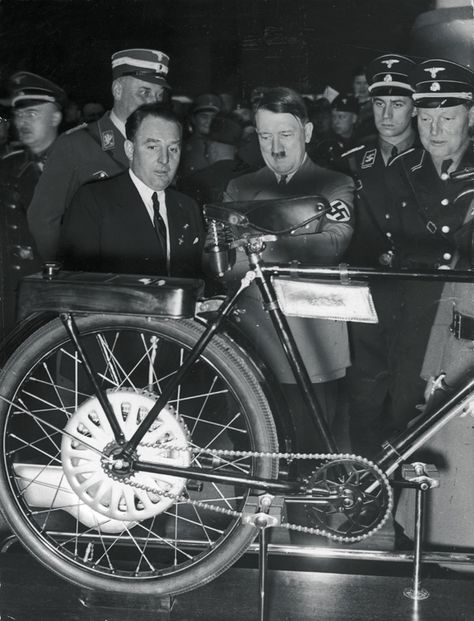 12 October 1944, Adolf Hitler is in his military headquarters Wolfsschanze (Wolf’s Lair) on the Eastern Front from where he commands the battle against Stalin’s troops.

But in the middle of the Soviet advance, and with the US and UK armies encroaching from the west, he still found time to deal with more trivial political issues.

On this particular October day Hitler personally approved the commencement of the largest bicycle theft that the bike-crazy nation of Denmark had ever witnessed. The event has been described in a new study recently published in the journal Historisk Tidsskrift.

“He probably didn’t spend more than two minutes on it, but we can see in the archive material that the issue was discussed. Hitler approves the suggestion from his foreign ministry, which is that all newly produced, Danish bikes and bikes on sale should be confiscated,” says lead-author John T. Lauridsen, Head of Research at the Danish Royal Library.

Lauridsen has dug through German and Russian archives, as well as thousands of documents from the German Nazi authorities in Denmark that documented the comings and goings of the German civilian administrator in Denmark, Werner Best, during the war.

It was because of Best, that Hitler starting thinking about Danish bikes. And his decision is one of the few cases in which he, himself, was directly involved in the rulings of the occupied Nordic country. 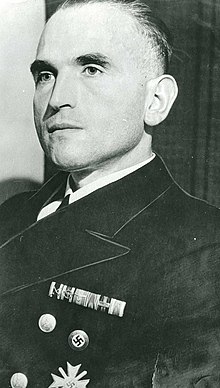 Werner Best was Germany’s political leader in Denmark during the Second World War. 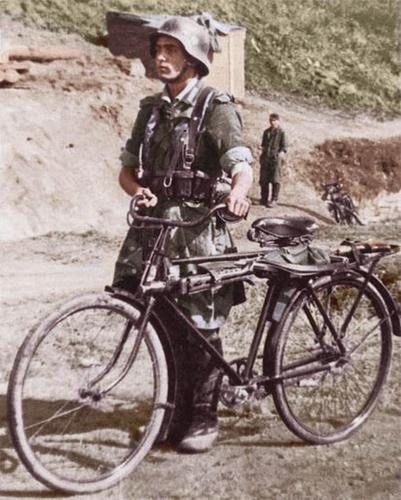 “Random shootings of German soldiers were almost non-existent in Denmark, and retribution was not as tough as elsewhere. In Eastern Europe, the SS razed villages to the ground or executed people without any particular reason. Hitler demanded ten civilian deaths for each assassinated German soldier. In France, the figure was nearly 100 for each German. In Denmark it wasn’t even a one to one ratio,” says Laruidsen. Illegal newspapers, circulated among the Danish people, ridiculed the Germans and referred to the bicycles as “Hitler’s secret weapon.” 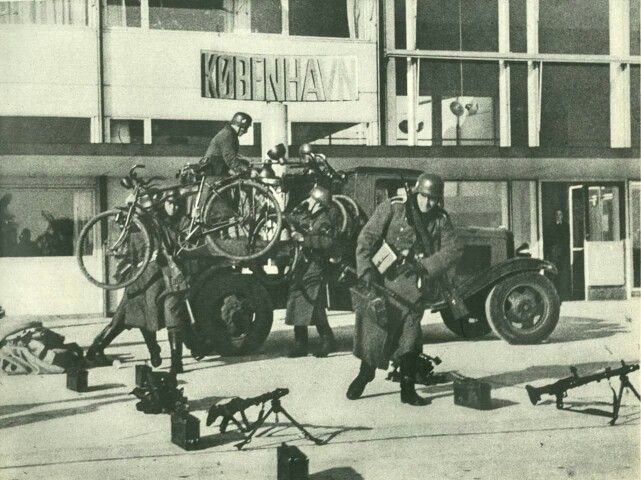