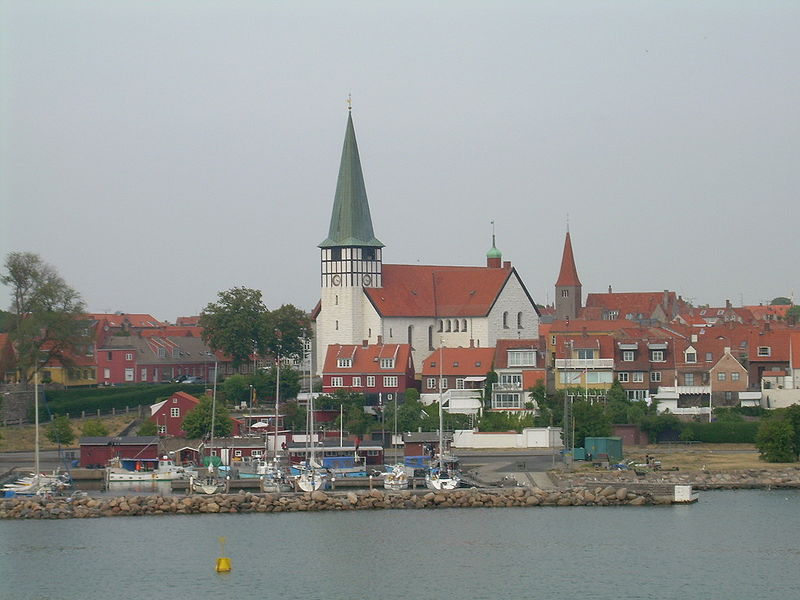 Many inhabitants speak the Bornholmsk dialect, which is officially a dialect of Danish. Bornholmsk retains three grammatical genders, like Icelandic and most dialects of Norwegian, but unlike standard Danish. Its phonology includes archaisms (unstressed [a] and internal [d̥, ɡ̊], where other dialects have [ə] and [ð̞, ʊ / ɪ]) and innovations ([tɕ, dʝ] for [kʰ, ɡ̊] before and after front-tongue vowels). This makes the dialect difficult to understand for some Danish speakers. However, Swedish speakers often consider Bornholmian to be easier to understand than standard Danish. The intonation resembles the Scanian dialect spoken in nearby Scania, the southernmost province of Sweden.