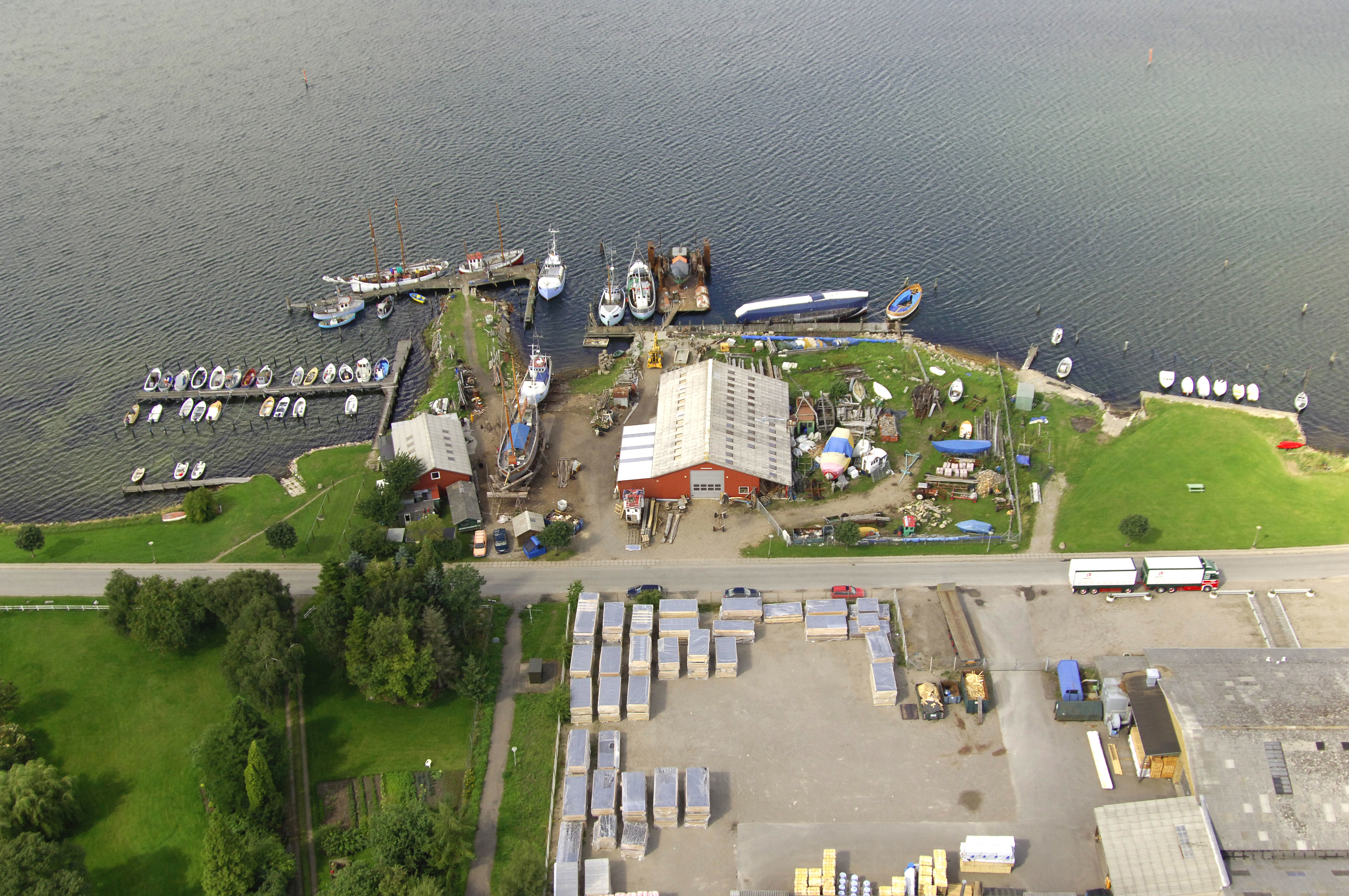 Egernsund (tysk: Ekensund) lies near Sønderborg on a isthmus, with Flensborg Fjord on the south side and Nybøl Nor on the north side, is a town on Broager land in southern Jutland with 1,483 inhabitants (2017) located in Egernsund Parish approx. 12 kilometers west of Sønderborg and about 1 km from Gråsten. The town is part of Sønderborg municipality and belongs to the Region of South Denmark. The port of Egernsund has lost its importance because the transport of the heavy bricks has been moved to lorries. Besides the wood industry and ceramics industries, there is a boatyard which repairs pleasure craft. Since 1894 sales organization of the De Forenede Teglværker (United Brickworks) in Egernsund A/S has had an office in the city.
The Egernsund Church was built in the period 1907-1909 and was designed by Richard Dethlefsen, professor of Königsberg, East Prussia (current Kaliningrad in Russia). However, he originally originated from Greenland brickworks in Egernsund, where the genus also owned other of the city’s brickworks. It was the architect’s father who donated the church to the city and several of the brickworks supplied the stones to it.
Egernsund School had before it was closed on 28 June 2012 students from preschool to 6. Class. The school now serves as a culture centre.
The Rendbjerg Holiday Camp is located on the Flensburg Fjord, where the Rendbjerg brickworks lay. The holiday camp is owned by the municipality of Esbjerg. During the school camp season there are staff associated with cooking and final cleaning. Back in time, the Rendbjerg brickwork plant was located at the base of the camp school.
The Southern Schleswig home Rendbjerg owned by the Danish School Association of Southern Schleswig serves as a camp school for children and young people from southern Schleswig. The camp school was inaugurated 24. May 1956. The main building has been owned by the brick owner Ditmer who sold it to the school association. 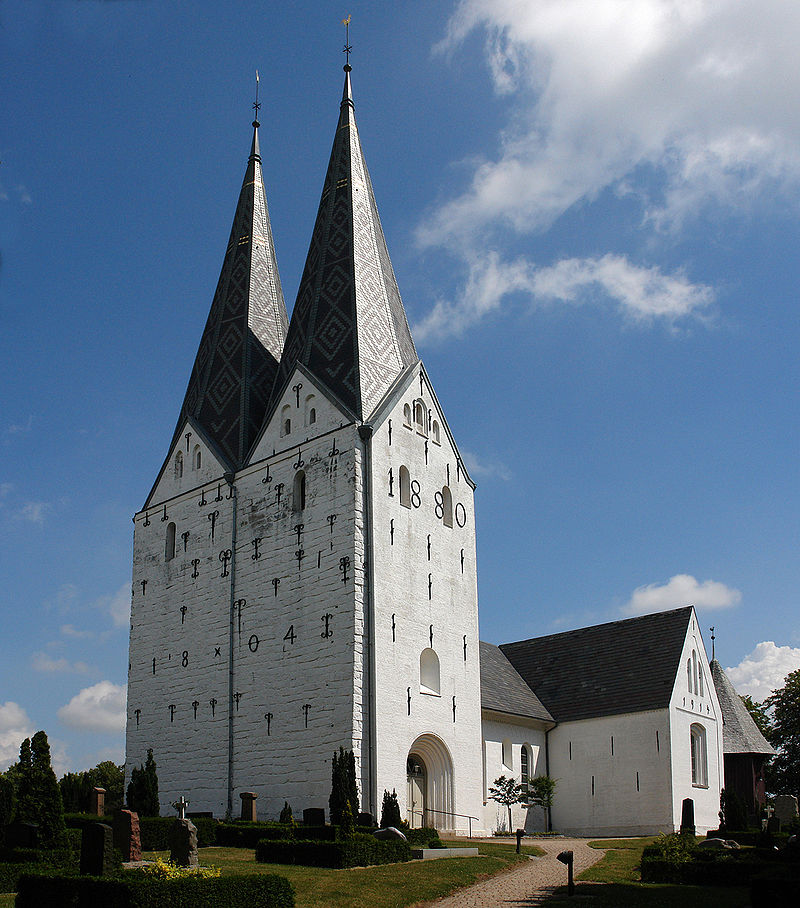