Bloodsport was the amazing tale of Frank Dux – a Canadian-born martial artist from a European-Jewish family – who fought in (and won) a ruthless secret tournament that’s held only once every five years.

What distinguished this movie from the other testosterone fuelled action films of the 1980s was that Frank Dux was a real person and the movie was based in reality – or so goes the claim!

Frank William Dux ( /ˈdjuːks/) is a martial artist and fight choreographer. Dux established his own school of ninjutsu in 1975, called “Dux Ryu Ninjutsu”. An article about his purported exploits, which appeared in Black Belt in November 1980, was the eventual inspiration for the 1988 film Bloodsport starring Jean-Claude Van Damme.

Dux states that he was introduced to and trained in Koga Yamabushi Ninjutsu by Senzo Tanaka. Dux’s martial art style, Dux Ryu Ninjitsu, is not a koryu (15th century feudal form of Ninjutsu), but is still claimed to be “based on its Koga Ninja root principles of adaptability and consistent change”. Frank Dux taught a technique he calls DUX FASST (Focus-Action-Skill-Strategy-Tactics).

The accuracy of many of Dux’s personal claims has been disputed, including his martial arts background, fighting in the “Kumite”, and prior military service. According to the Los Angeles Times, the organization that allegedly staged the Kumite had the same address as Dux’s house, and the trophy he claims to have won was bought by him at a local trophy store. This was disputed by Dux, who claimed that the receipt was fabricated. He also claims that his critics are part of a conspiracy to discredit him, led by ninjutsu master Stephen K. Hayes, who Dux claims views him as a threat.

In 2012 Sheldon Lettich, co-writer of the film Bloodsport based on Dux’s “Kumite” claims, dismissed those claims and others Dux had made as being completely false. 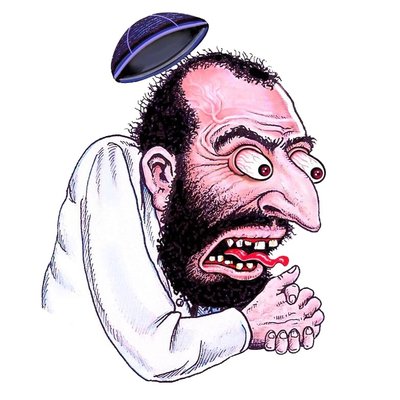 Here are a few more:

Frank Dux might be a legendary and undefeated martial artist, decorated war veteran, and CIA operative, but he probably isn’t.