Stege Shipyard is a reperations shipyard which has been housed in Stege on Møn since 2001.

The Slipway that has existed for 101 years and was the most modern in the country at its establishment. It has been continuously modernised and maintained, upgraded with towers in 2007.
Slipway data:
7 tons per metre and a 40 metre wagon provide a capacity of 280 tons.
The slipway can take flat-bottomed ships, but not multi-hull ships such as. Catamarans. 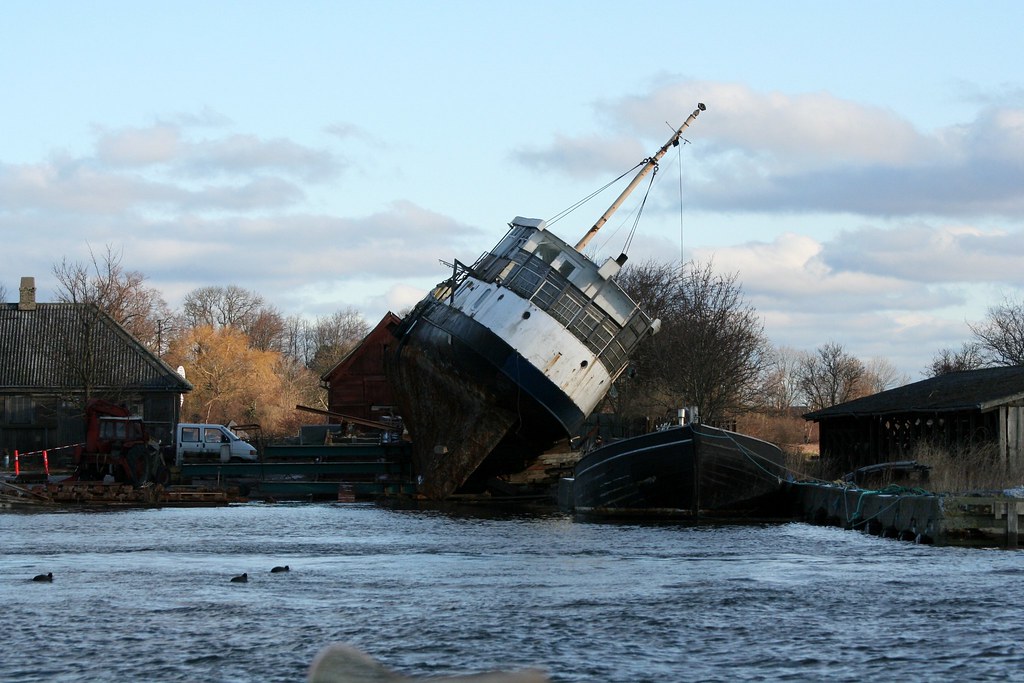 A minor problem on the slipway 🙂

Stege is the largest town on the island of Møn in south-eastern Denmark. In January 2015 its population was 3,841. Stege is now part of Vordingborg Municipality and belongs to Region Zealand. Once a prosperous herring fishing port, tourism is now important to the local economy.

Stege is near the centre of the island at the mouth of Stege Nor, a lake which connects directly to the sea at the town. The mouth of the lake is now spanned by a bridge.

Stege originated as a small fishing village called Dybsbroen, on the coast just north of the eastern end of the bridge, along the street now known as Dybsbrostræde. The current name may derive from Stickae or Stike, which were wooden poles rammed into the sea inlet as a further defence against raiders.

The town received status as a merchant town in 1268 under Eric V of Denmark but there were already fortifications protecting the fishing community early in the 12th century.

As the town grew, a fortress was constructed on the coast just south of the mouth of the inlet, in the 13th century. Construction costs for the town’s fortress were paid for by money from the fishing of herring, the town’s most important source of capital.

Around 1430, a defensive wall was constructed enclosing the landward side of the town which was otherwise bounded by the sea to the north, and the lake to the south. The wall was built on top of a rampart, with a moat so that the town was entirely surrounded by water. Three gate towers were constructed, one on each of the major roads passing through the wall. Only the Mill Gate (Mølleporten) now survives. It was converted into a prison when the remainder of the wall was demolished around 1685. What remains is one of the best preserved fortresses in the Nordic countries.

Although most of the town burnt down in 1457 and the plague struck in 1484, the prosperity which remained as a result of the herring trade soon led to its reestablishment.

The powerful Hansa state Lübeck attacked Stege in 1510 and 1522, but the town defended itself both times. In 1534, during the Count’s Feud (Grevens fejde), the town could not fend off the enemy, and the fortress was destroyed. Herring fishing was also in decline, and as a result of the multiple disasters the population fell drastically.

Around 1800, merchant shipping blossomed in Stege, with the deepening of the harbour, and the building of warehouses nearby. Fine merchant estates of the time can still be seen in the area. In 1883, a large sugar factory opened on the southern side of the harbour. It remained in operation until 1989. 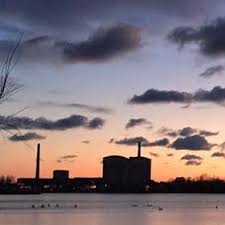 The town today has a great deal of charm – with its half-timbered houses, its narrow streets and its many restaurants and cafes.

The annual “Stege Festival” takes place every Tuesday in July, and the first Tuesday in August.

There are regular bus services to Vordingborg, Bogø, Nykøbing Falster and to various destinations on Møn.

The population has not varied much in recent years, remaining around 3,800 since the 1960s.

Since the sugar factory closed in 1989, the economy now relies mainly on the service sector.

Buildings of interest in Stege include:

The town also has its own microbrewery, Bryghuset Møn, which produces nine different beers and runs a restaurant. Thorsvang, Danmarks Samlermuseum is a museum of collectables arranged in a variety of old shops typical of the early 20th century. It is located in the Lendemarke district of Stege. 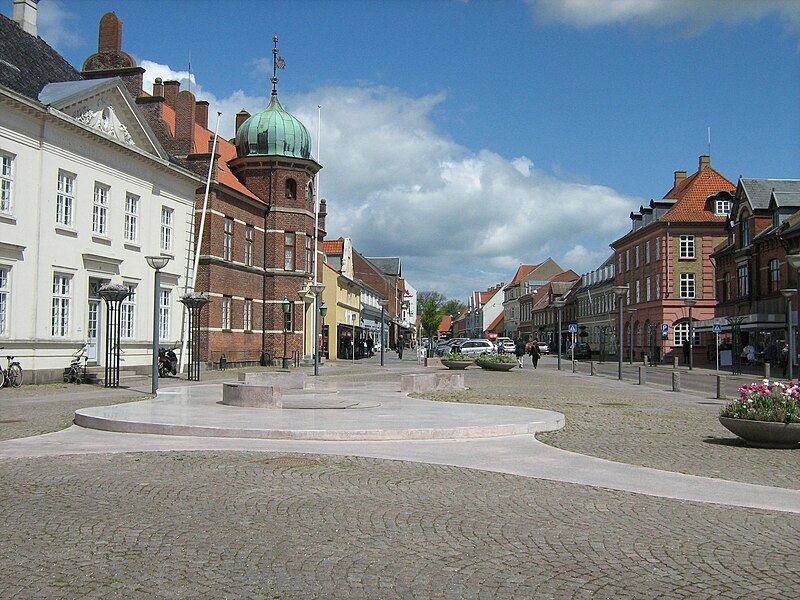 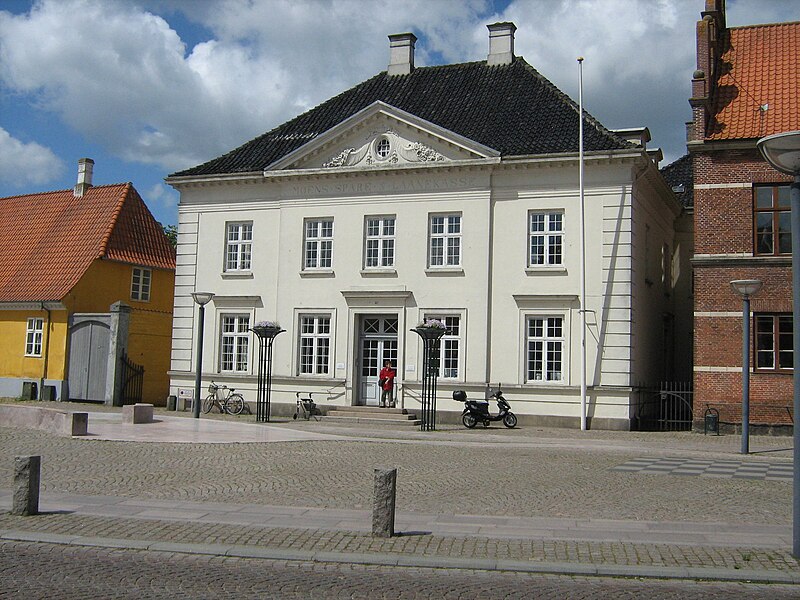 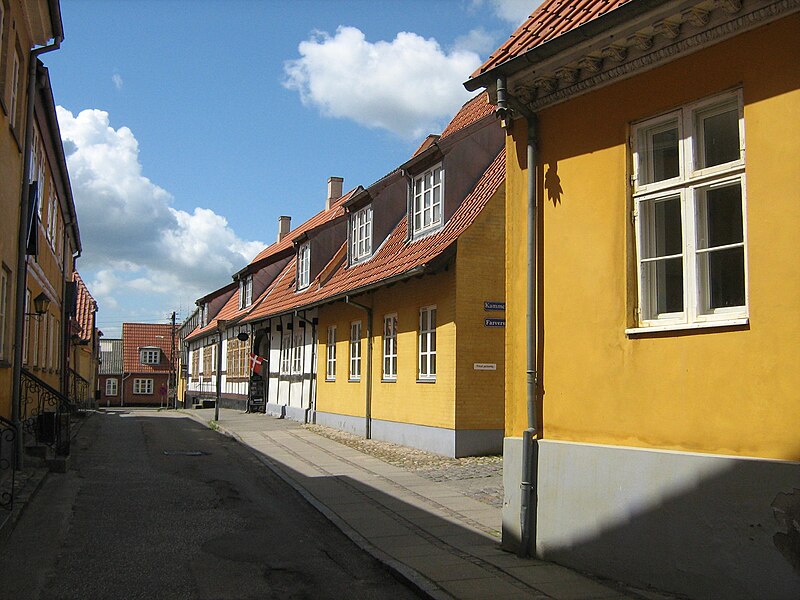