Hobro Yard was built in 1849 for shipbuilding by shipbuilder P. Møller from Copenhagen. He had to sell it the following year because of a lack of work. Shipbuilding Master Springborg took over the yard and got it to bloom.

For more than 25 years, Hobro Boatyard ApS has been owned by Gunnar Brink Christensen and the yard could celebrate its 150th anniversary in 1999.
As of 1 January On January 1, 2008, Hobro shipyard ApS has been acquired by Otto and Peter Leth.

Hobro [hoˈbʀoːʔ] is an old market and railway town in Region Nordjylland on the Jutland peninsula in northern Denmark. It has a population of 11,736 (1 January 2014).
The town is situated in a hilly terrain at the head of Mariager Fjord, close to the former Viking fortress of Fyrkat. It is the seat of Mariagerfjord municipality.
Hobro Church

Hobro was until 1 January 2007 also a municipality (Danish, kommune) in North Jutland County covering an area of 166 km² and with a total population of 15,318 (2005). Its last mayor was Jørgen Pontoppidan, a member of the Venstre (Liberal Party) political party.

Hobro municipality ceased to exist due to Kommunalreformen (“The Municipality Reform” of 2007). It was merged with Arden, Hadsund, and Mariager municipalities to form the new Mariagerfjord municipality. This created a municipality with an area of 769 km² and a total population of 43,049 (2005). The new municipality belongs to Region Nordjylland (“North Jutland Region”).

Hobro is served by Hobro railway station. It is located on the Randers-Aalborg railway line and offers direct InterCity services to Copenhagen and Frederikshavn and regional train services to Aarhus and Aalborg. 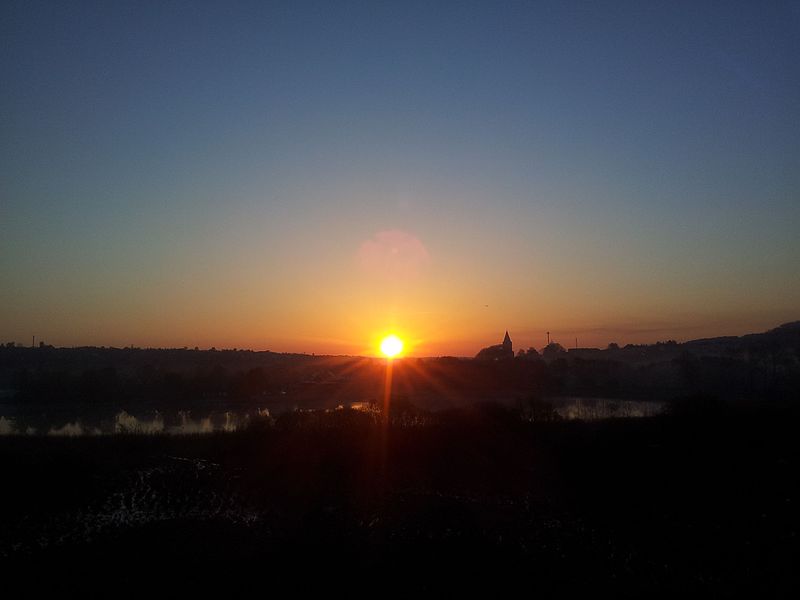 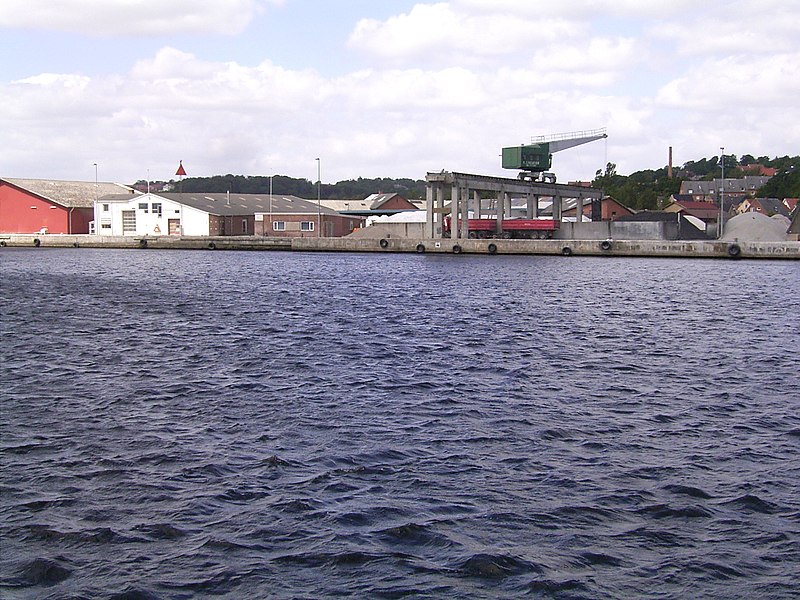