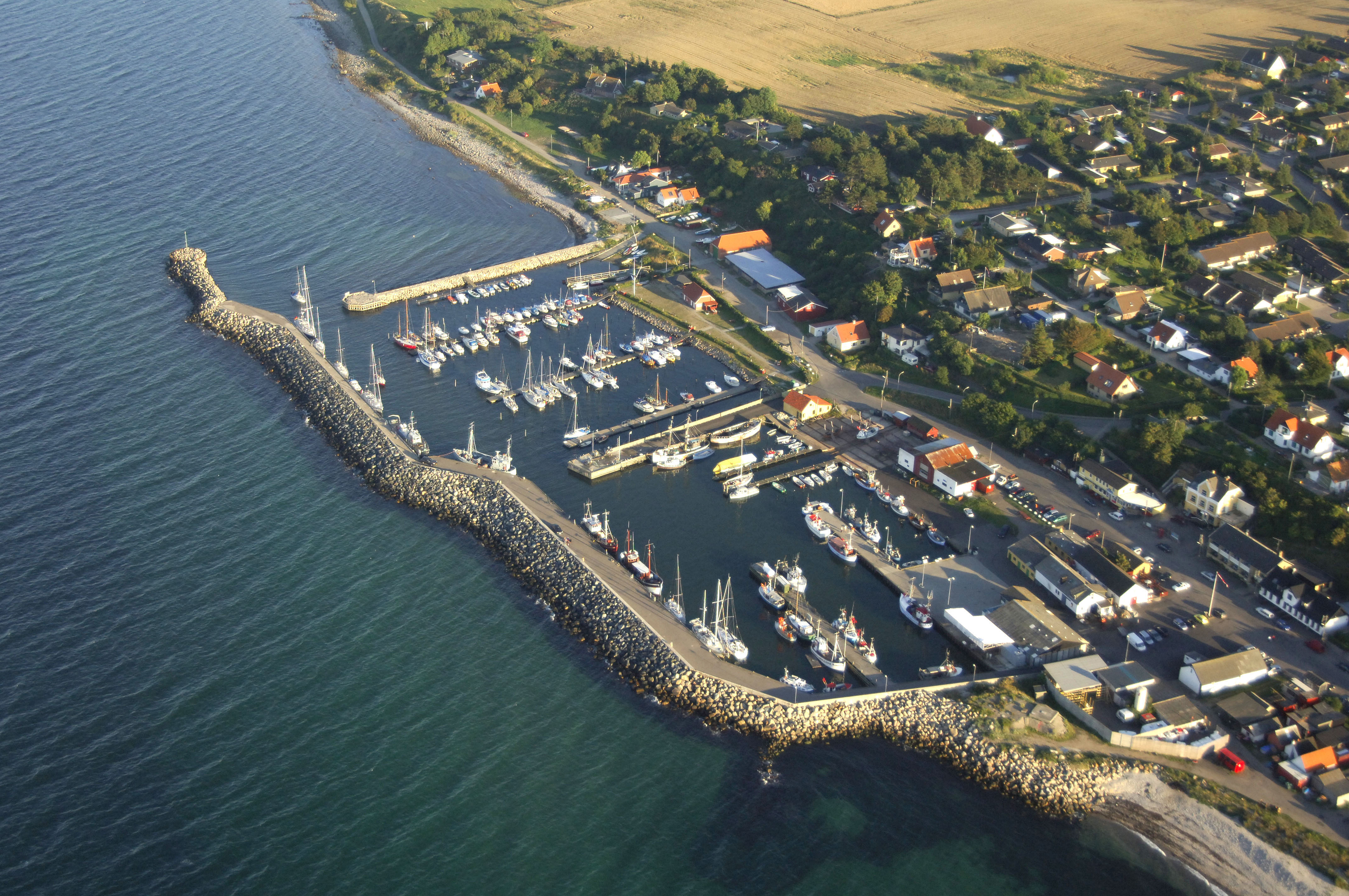 The slipway has a kapcitet for vessels of up to 30 tons and has room for 6 ships in total. 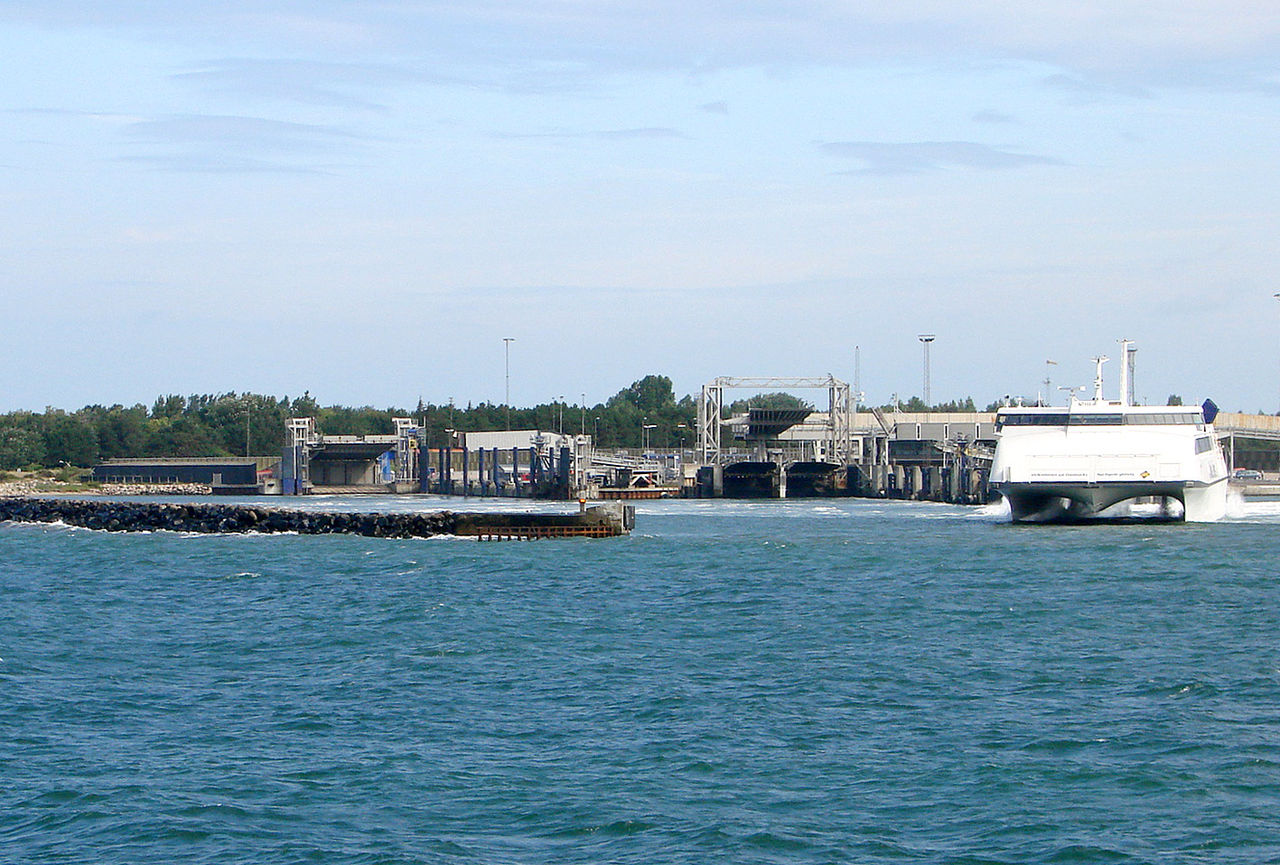 The beach bank on the north side of the harbour was the workplace for the boat builders the first many years after the establishment of the port in 1909. The remains of the first yard building are seen here encapsulated in the current buildings.

Sjællands Odde is a 15 km long peninsula on the northwest coast of Zealand between the Kattegat and Sejerø Bay. From the outermost point of the peninsula, Gniben, a reef juts some 10 km out into the Kattegat.

In the Stone Age Sjaellands Odde was a series of islands, but deposits over thousands of years have made it part of Zealand.

The naval Battle of Zealand Point was fought in the seas around here in 1808.

Ferry company Molslinjen operates catamaran services from the ferry port to the south of the tip of Sjaellands Odde, Odden Færgehavn, to Ebeltoft since 1966 and Aarhus (since 1999) in Jutland. The modern catamarans operated by Mols-Linien carry large numbers of cars, which results in periodic heavy traffic on the route (Rute 21) from the peninsula, via Vig to Holbæk and then to Copenhagen.

The village of Havnebyen, some 3 km from the ferry port, has a small harbour with eating places and fish outlets. Sjaellands Odde is hilly at both ends, with the north side of the central section almost at sea level. The landscape is dotted with farms. The distinctively red Odden Church features frescoes of flowers and leaf decorations with bird motifs. In the churchyard is a monument to naval hero Willemoes, who died during a major sea battle against the British off Sjællands Odde, and the grave of three British airmen, whose plane was shot down over Sejerø Bay in 1943.

The Center for armaments (Center for Våben – VBC) is the Navy’s primary training site for the naval and mining systems used in the Navy. VBC was previously referred to as the Artillery School Sjællands Odde (Artilleriskolen Sjællands Odde – ASO) and first hoisted command 1. March 1953. The school’s name was changed to the Navy’s armaments course after the merger with the underwater weapons course and subjected to the Navy Special school in 2005. However, the school’s history stretches back to 1940 when the first German soldiers arrived, and in 1943 the German occupying power brought four 150 mm guns for exercise purposes.
The school is located at Zealand’s Odde at Gniben and is in possession of most weapons systems in use in the Navy. The larger weapons systems are placed in fixed mountings in the school area, where they can shoot into the shooting areas surrounding the school.
VBC also makes the school’s shooting areas available to the Navy’s sailing units so that they can get to the area and work out in various shooting disciplines, for example, against the Floating targets or the school’s remote-controlled drones.
The military area is open to civilians when the area is not cordoned off when shooting or flying drone flights. 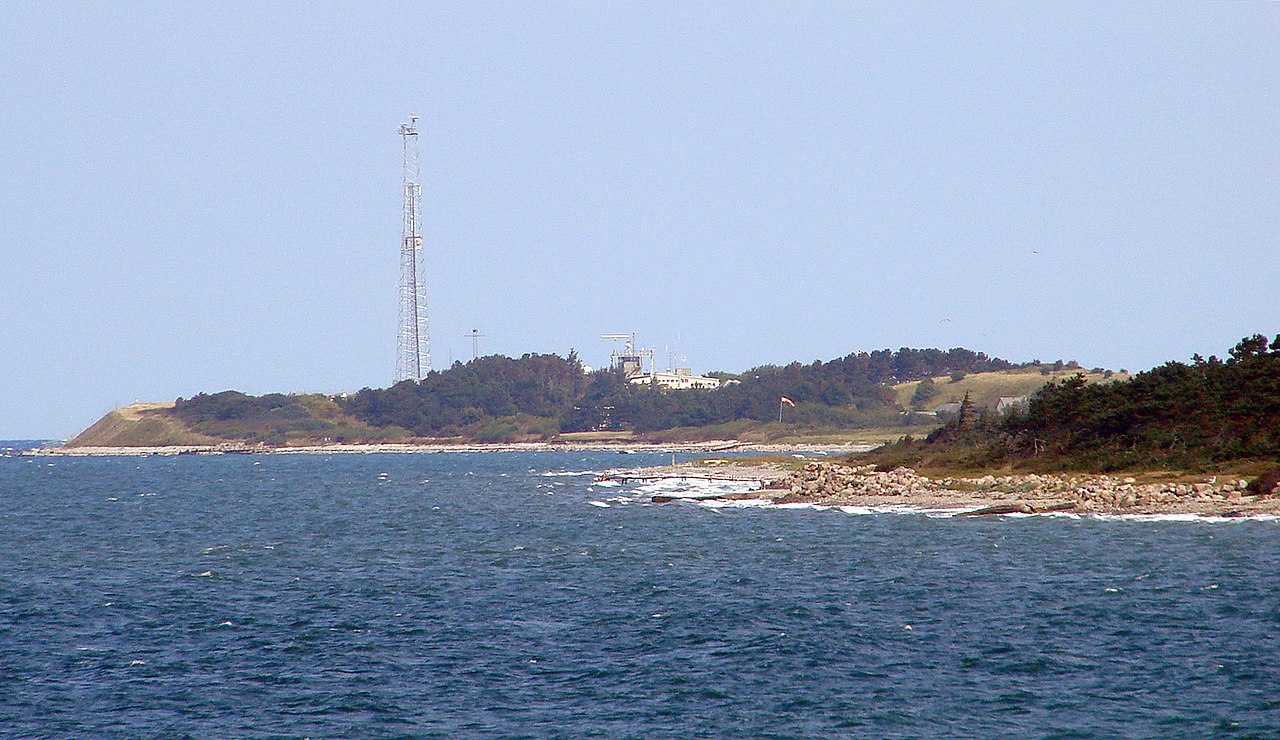 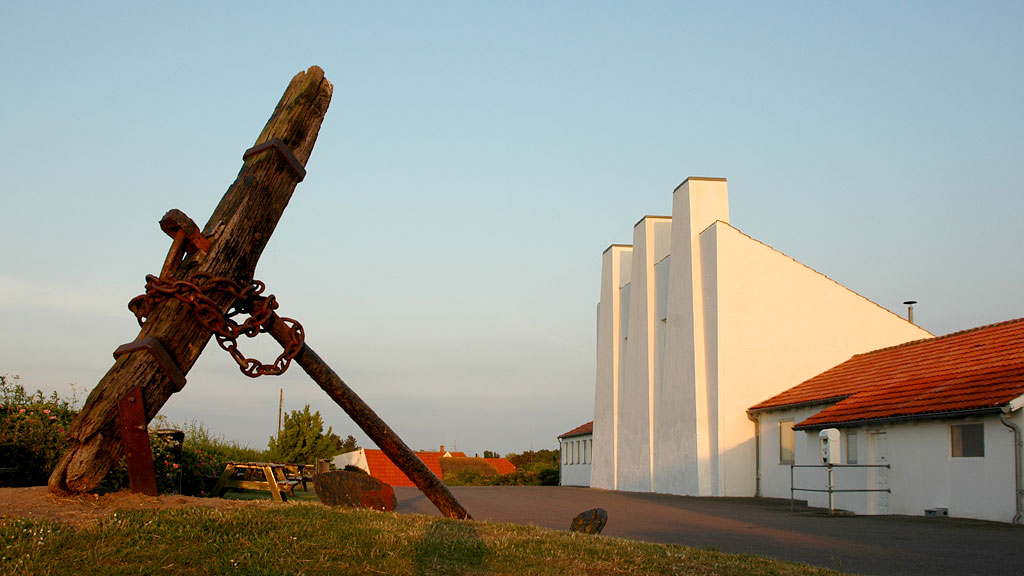 The painting of the Battle of Sjællands Odde, Denmark defended itself against (((UK))). For 400 years, Danish and Norwegian seafarers sailed under the same flag! 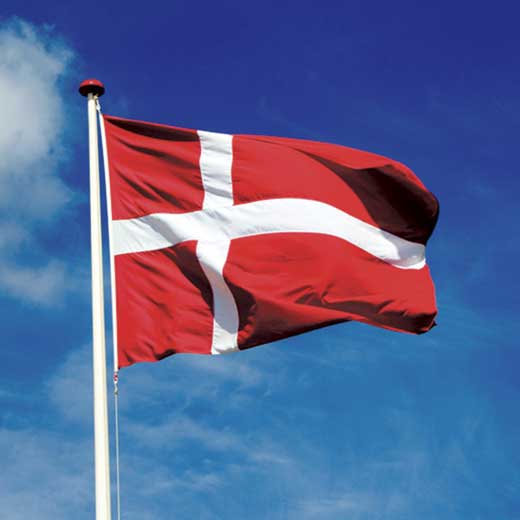